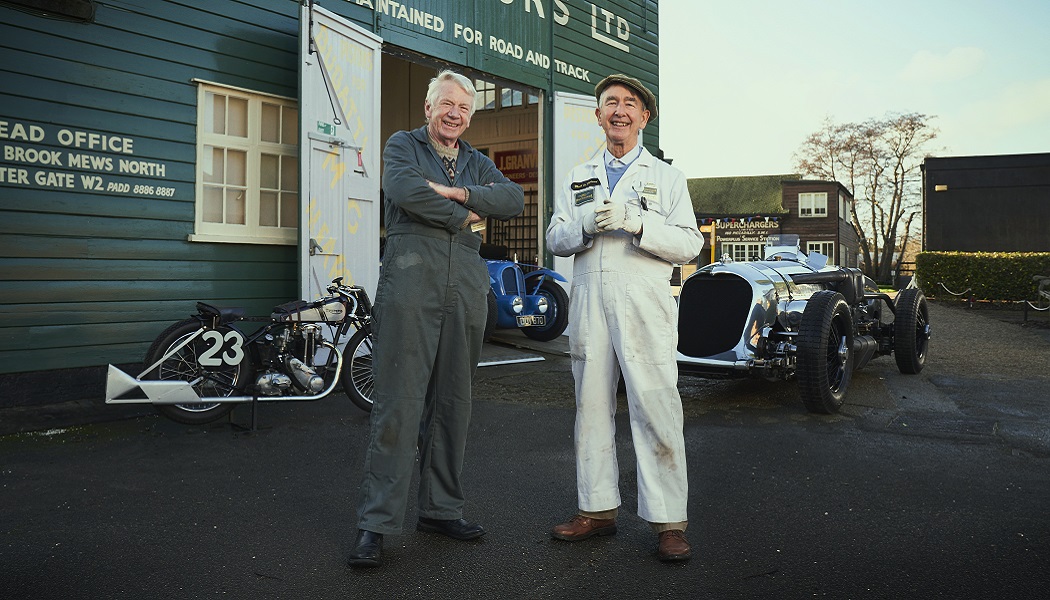 Both the London Transport Museum and Brooklands Museum will star in documentary series airing on UKTV’s Yesterday this year, each giving viewers access to areas not open to the general public.

Captive lockdown audiences bereft of cultural experiences have only boosted these shows’ popularity. Channel 5’s Natural History Museum: World of Wonder, for example, aired during the tightest Covid restrictions and achieved consolidated viewing figures of over five million across its four instalments.

The theory that the past year has intensified the general public’s desire to see museums up close is clearly one UKTV subscribes to, having commissioned not one but two new series taking audiences to seldom seen corners of intrigue in British transport history.

The first to be broadcast is Secrets of the Transport Museum, a ten-part series set at Brooklands Museum in Surrey. Episode one is slated for broadcast on Tuesday 30th March, and will give audiences unparalleled access to the site and its collections spanning over a century.

With the institution approaching its 30th anniversary, the team decided now was the ideal chance to engage wider audiences with the work that goes on behind the scenes and the stories rarely told about items held in its collections. 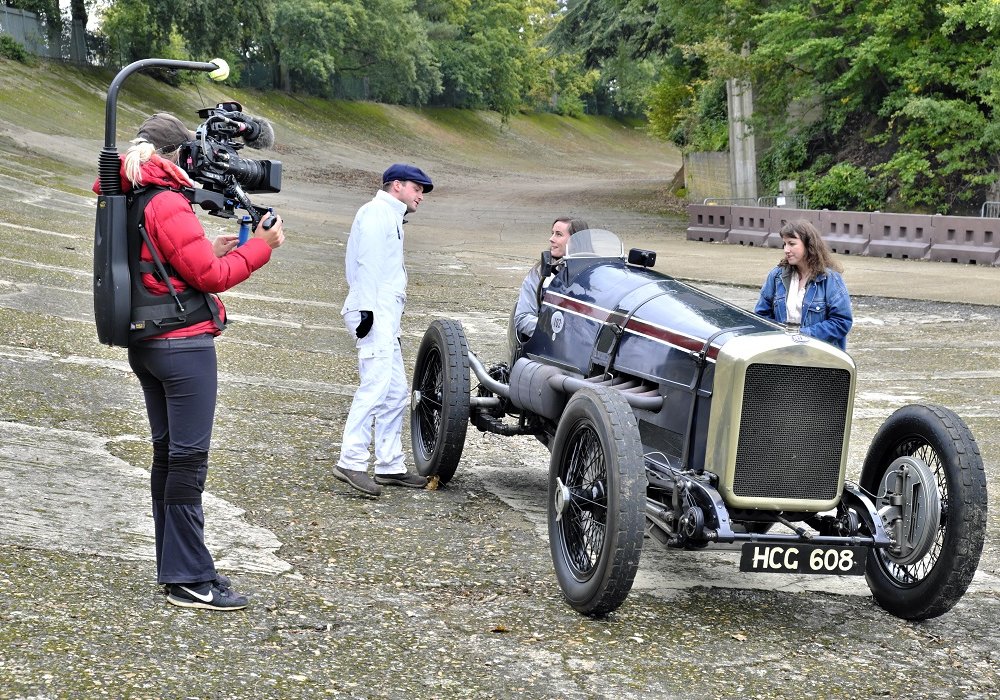 Behind the scenes with Abbie Eaton, an FW Race driver and Grand Tour test driver © UKTV

“At Brooklands Museum we tell the stories of pioneering men and women, who risked it all in pursuit of their dreams of speed and flight in the 20th century,” notes the site’s director and CEO Tamalie Newbery.

“Brooklands was a place which fuelled innovation and it had a huge influence on today’s motorsport and aviation industries. I’m delighted the TV series is going to give more people the chance to find out about this inspiring place, and how we care for it today.” 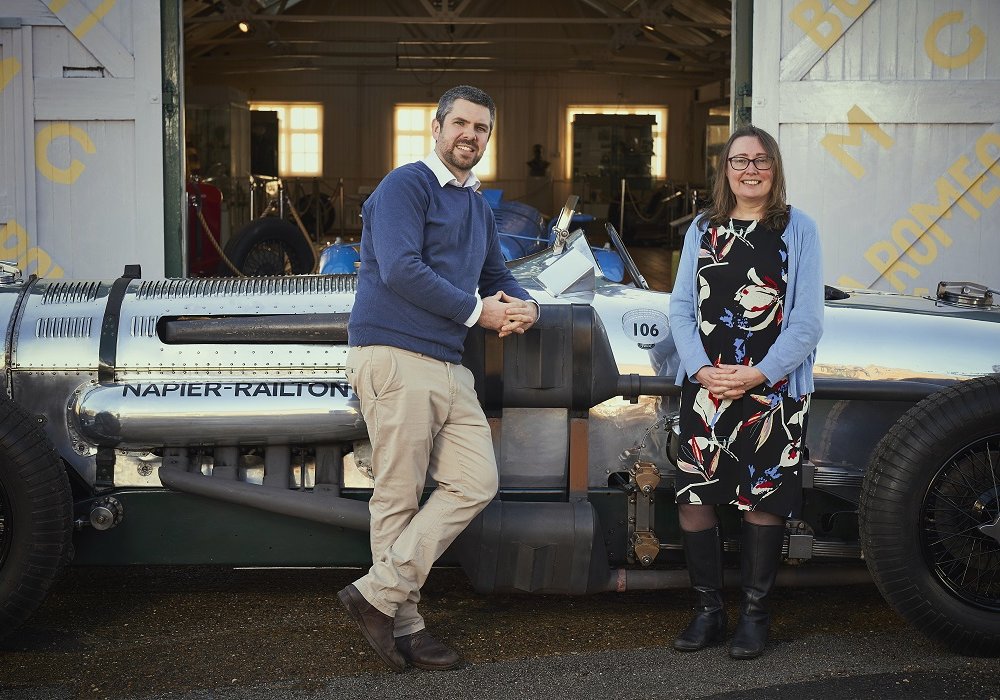 The series was filmed over the course of four months in close partnership with production company Middlechild. As part of the broadcast deal struck, all episodes will not only be available live on Yesterday but also accessible on catch‐up via the UKTV Play streaming service.

The Surrey visitor attraction will also be appearing fleetingly in season four of Netflix sensation The Crown, as the venue was used as the backdrop for scenes featuring Emma Corrin’s portrayal of a young Lady Diana Spencer. 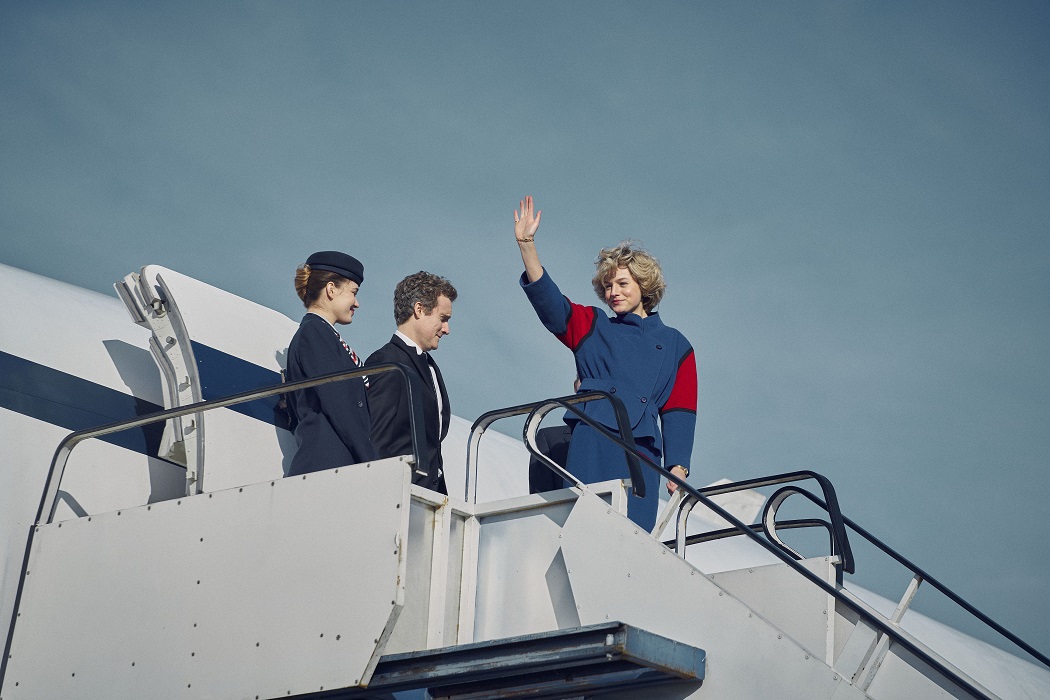 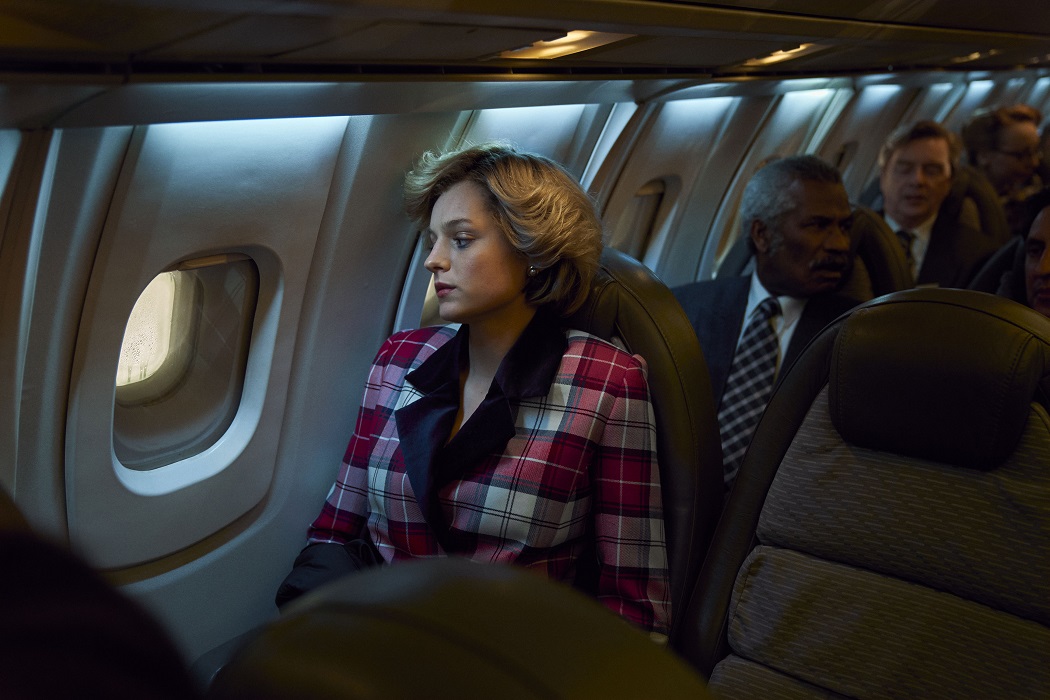 Later in 2021, Yesterday will play host to a six-part series of hourlong documentaries zeroing in on the untold stories of the London Underground. 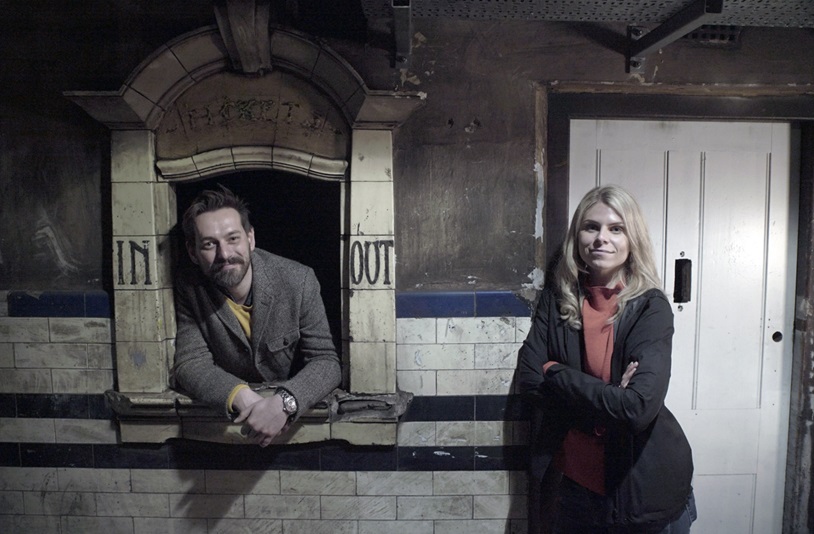 The show is “brimming with stories of ‘lost’ stations and subterranean spaces that most people will never get to see”, according to Holloway. Her co-presenter, Dunn, describes the project which affords the duo “special access to places that very few people have been” as a “dream come true”.

Tapping into a perceived societal desire to escape living rooms and explore places never before seen, the series will focus on locations concealed from public view; utilising unique and privileged access to the Underground system to tell clandestine tales of the past.

“Viewers are fascinated by the Tube and this series promises unseen locations, fresh stories and secrets galore from right across the city. All of which will be brought to screen by the irrepressible Tim Dunn, who is this time joined by London Underground expert Siddy Holloway. Prepare to be captivated,” says Hilary Rosen, UKTV’s deputy director of commissioning. 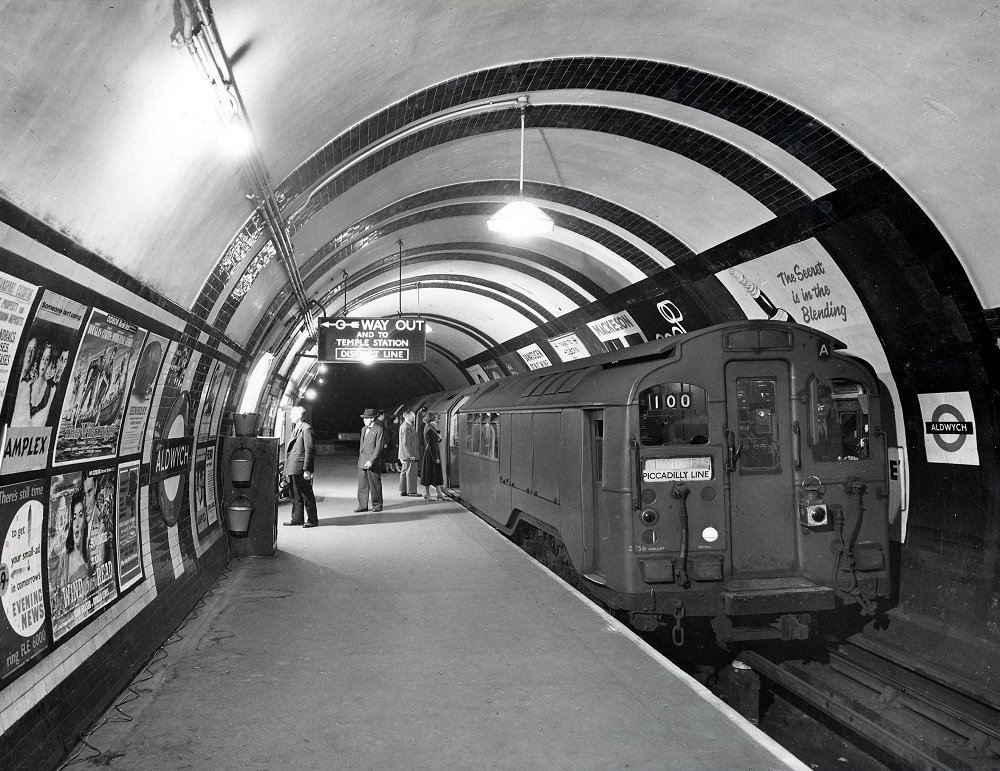 The show builds on long running collaborative ties which have previously seen successful programmes such as The Architecture The Railways Built produced for UKTV by Brown Bob Productions and presented by Tim Dunn.

Walking tracks to disused stations in the dead of night and travelling down to an abandoned terminus at the deepest point of the London Underground network will be the televisual equivalent of London Transport Museum’s highly successful Hidden London programming – now operating virtually and with new dates announced for April and May.