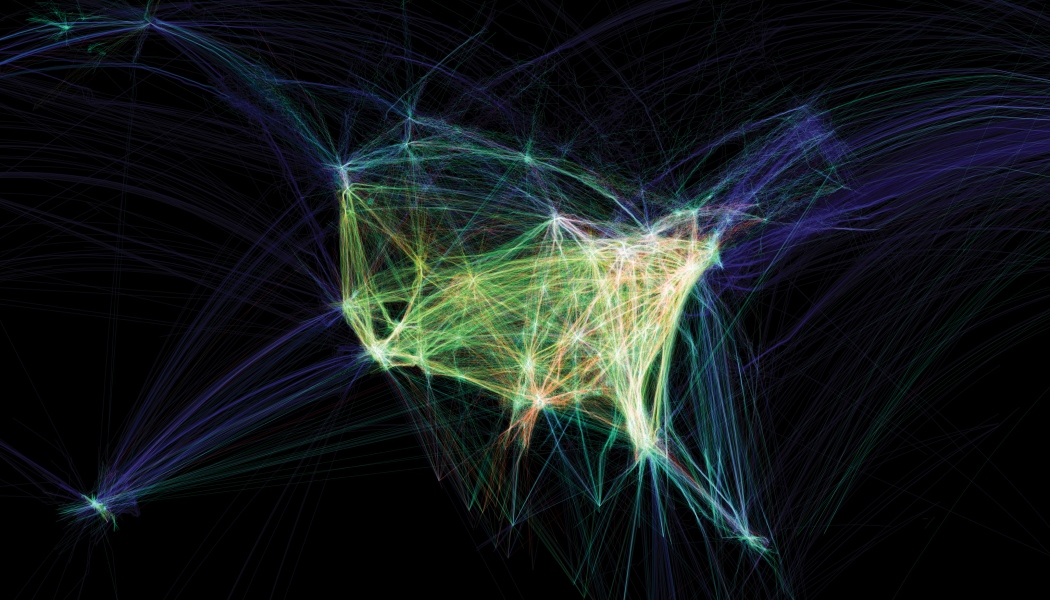 The collaboration, the first of its kind between a UK museum and a Chinese partner, comprises the provision of professional advice and training to help CMSK establish and develop a world class design museum; the concept, development and design of a V&A Gallery devoted to 20th and 21st century international design; and the presentation of two major touring exhibitions in 2017 and 2018.

Tim Reeve, Deputy Director and Chief Operating Officer of the V&A said the pioneering collaboration between a UK museum and a Chinese partner is part of a new approach to the gallery’s international engagement strategy. The V&A is looking to develop new longer-term international collaborations he said, which will enable it to engage in more creative ways, by building a global network of trusted partners to share the idea of the V&A by creating new culturally meaningful projects which could not do alone.

“The V&A has a long history of working with China, and this project is enabling us to connect with the fast moving design, manufacturing and creative scene here in Shenzhen, as well as sharing our collections, knowledge and expertise in one of the most energetic and progressive cities in the world. We support the objectives of Design Society to use the power of design to address major issues of our time and elevate the role of design in society.”

The V&A Gallery will consider how values drive design, and how design is valued, from a chandelier that unites nature and lighting technology; a meticulously embellished Christian Dior dress; a Braun transistor radio and portable record player by Dieter Rams; a poster using Zimbabwean bank notes which highlights that hyperinflation had rendered them worth less than the paper they were printed on; to the latest drone technology. 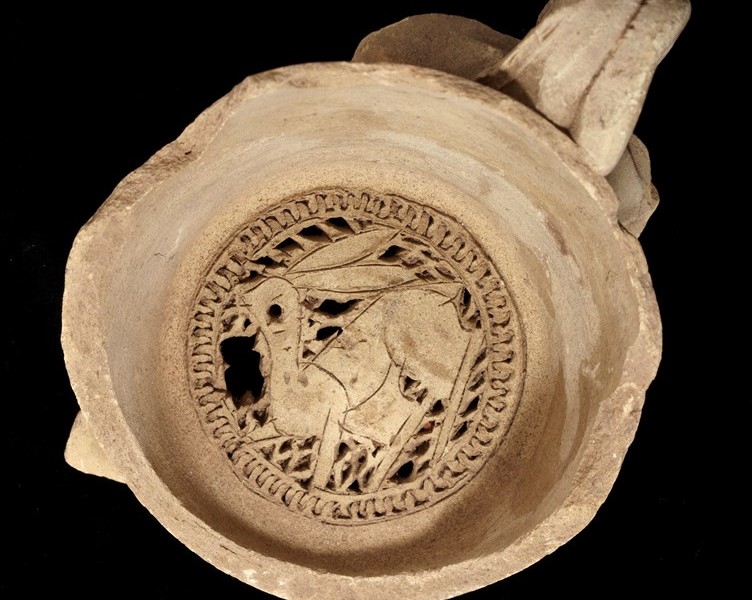 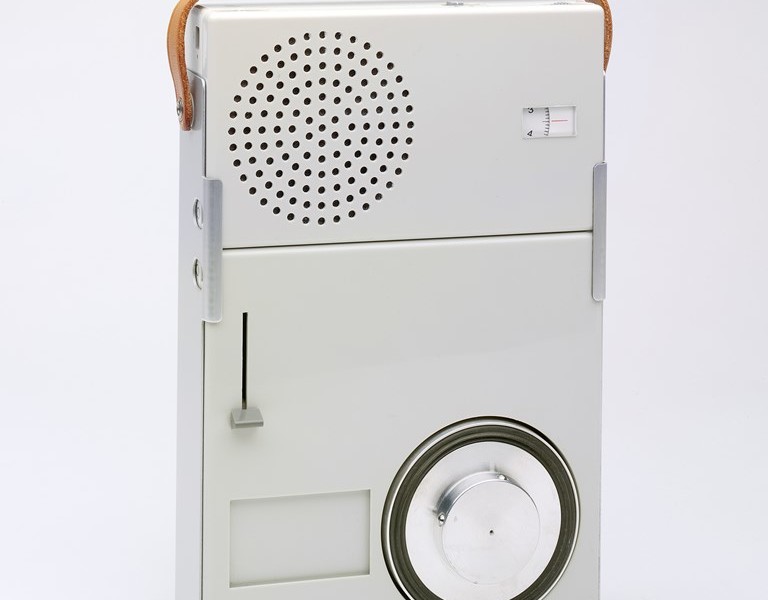 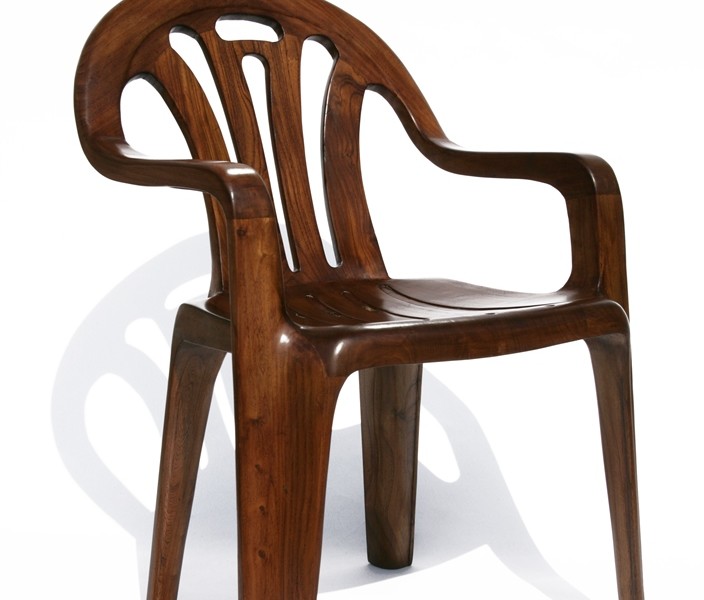 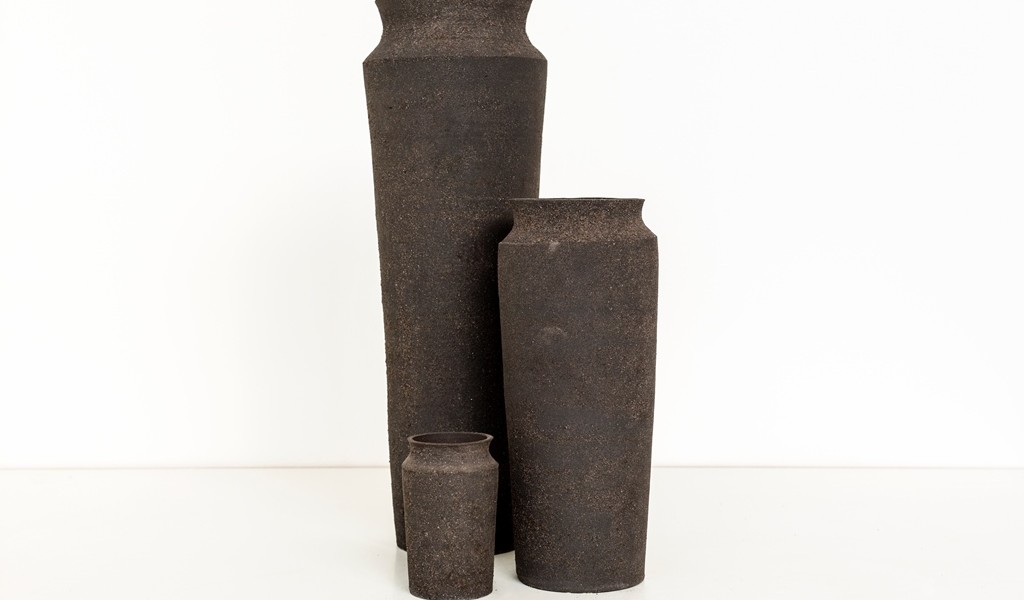 The highly diverse selection of objects in the gallery will be drawn from the V&A’s major collections including fashion, photography, furniture, product and graphic design, theatre and performance. In addition to 20th and 21st century objects, which represent the majority of the items on display, the V&A Gallery will also include several examples from earlier historical periods and different geographical areas, in order to explore and position design values within a much wider historical and cultural framework.

Examples include an astrolabe dating from 1650-1800 in Iran, which illustrates early advances in multi-functional design, an Egyptian water filter made in 900-1200 which shows design for an environmental context, and a 17th century pocket watch documenting an early form of miniaturisation of design. They will be complemented by a number of new acquisitions of contemporary design collected especially for the gallery.

As part of the collaboration the V&A has been developing networks with local creative communities and professionals in order to inform the research and curatorial approach of the new gallery and its public programme. The V&A team has been exploring the unique design and creative practices in the city, including innovative models in technology, digital platforms, and in the wider manufacturing system of Shenzhen and the Pearl River Delta, the area generally known as ‘The Factory of the World’ and now developing into a hub of further economic growth and innovation.

A major part of the partnership between the V&A and China Merchants Shekou Holdings is in providing professional advice and training. Luisa Mengoni, Head of the V&A Gallery, has been based in Shenzhen since 2014 as part of a three-year secondment from the V&A, to facilitate its contribution to the project in China. She works closely with the Shekou project team in London. Her role has enabled the V&A to develop a closer dialogue with its partners and the opportunity to develop networks with creative professionals, academics and educators, entrepreneurs and local communities. The collaboration also includes designing a learning programme, curatorial advice to support new acquisitions, training in operational procedures across the Museum including conservation, branding and marketing, human resources and project management.