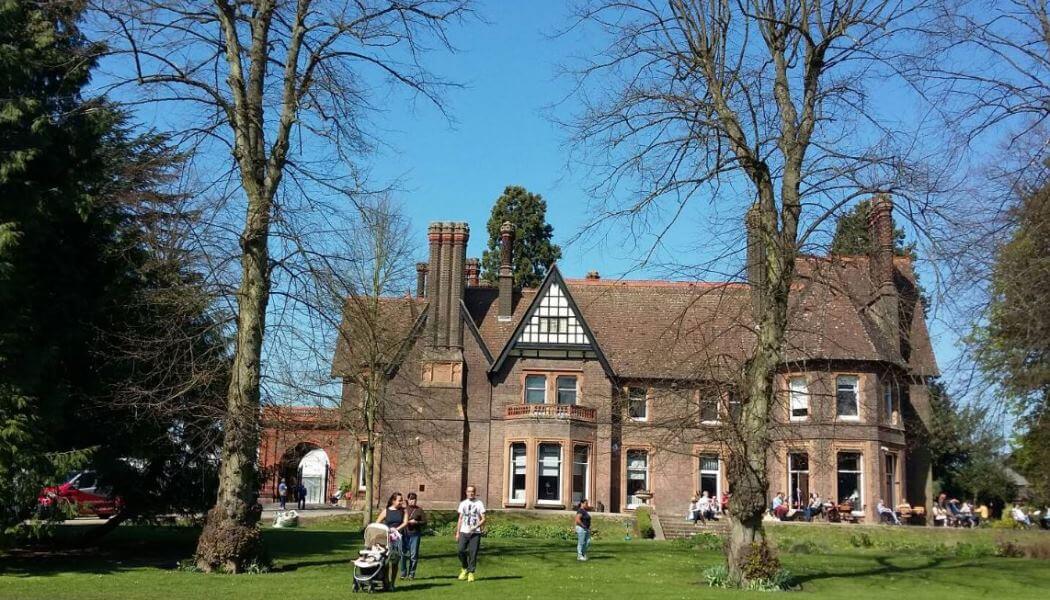 As Luton’s main museum Wardown House was in need of some love at the turn of the decade. The Victorian building was showing signs of ware, little of the town’s two million strong collection was on show and its visitors were not representative of its demographics.

The idea for the redevelopment project at Wardown House started five years ago when museum staff began exploring how the park museum could be improved. Luton Culture, an arts and cultural charity, which runs Wardown House as well as Stockwood Discovery Centre and The Hat Factory Arts Centre, felt there was huge potential for the museum to widen its reach and better reflect the diverse population of the town.

“It was a nice little local history museum that attracted 40,000 visitors a year, but we felt the visitors who came were unrepresentative of the diversity of Luton and it felt like we were in the doldrums a bit,” says Karen Perkins, Director of Arts and Museums at Luton Culture. “We thought that Luton deserves a lot more than this and as a bunch of museum professionals we were looking after over two million objects and archives, barely any of which got on display, very little of it was accessible to people and we thought we’ve got to do something about this.”

So they launched a project called Museum Makers, which was a way of engaging people through volunteering and also working with communities that would not usually come to museums and encouraging them to become champions of the museum. The project was a huge success and in the first two years the museum grew from having 40 occasional volunteers to having more than 120 active volunteers that work on direct museum projects involving the collections, events, talks and tours.

“But beyond that we ended up recruiting nearly 1,500 museum makers and they are online, digital people who support and advocate for what we do,” says Perkins. “They shout and celebrate and market what we do and that community energy was about getting them to own this museum and have a real sense that it is their local history museum and their collection and their stories.” 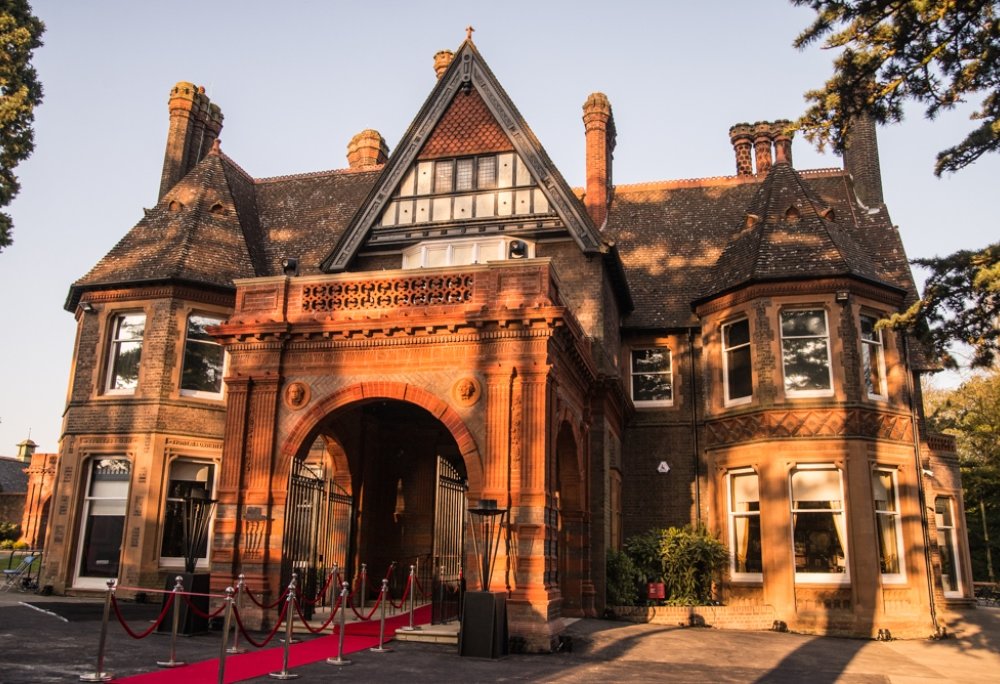 Wardown House has been restored and refurbished and hopes to double its visitor figures from £40,000 a year to £80,000

What came out of that project, with its community galvanising properties, was a solid plan to refurbish the museum and make it a cultural destination that was inclusive and that would appeal to as wide an audience as possible. This meant working even closer with communities, community groups, visitors and schools to figure out what they wanted to see, how they wanted to get involved, what they wanted the museum to look and feel like.

“So the whole project has been produced with the communities of Luton and will continue to be, it’s the way we work now. We don’t work in isolation, we invite communities to get involved. And the new redevelopment has come out of that five years later.”

Wardown House Museum and Art Gallery is set in park land close to the town centre making it not only an attractive place to visit but also easily accessible for townspeople and visitors (it’s just 1km from the train station). The house itself is was mostly rebuilt in the 1870s, adding to a previous residence dating back to the early 1800s, and bought by the council in 1904 with the intention of creating a museum – a plan that was realised in 1930 with the launch Wardown Park Museum. More than 80 years later the house was showing its age and one of the project’s aims was to restore it.

“It’s a fabulous building but was in serious neglect and decay. The roof was damaged and leaking, the basement had damp and mould, the fire exits were poor, the wiring was a nightmare, the heating system was ineffective and the whole building needed some TLC to bring it up to standard. The project has ensured the building will be here for another 150 years.” 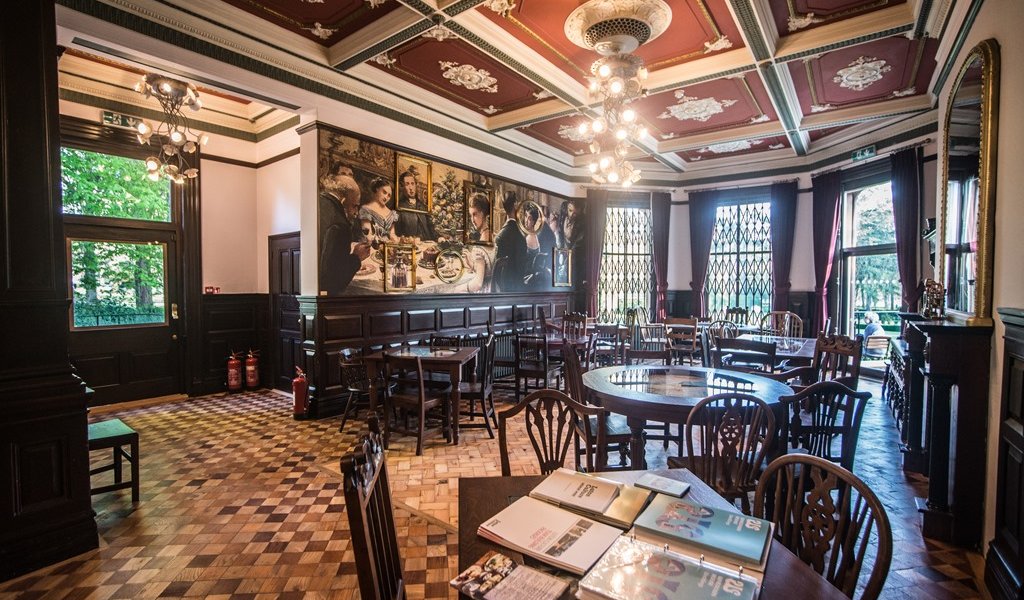 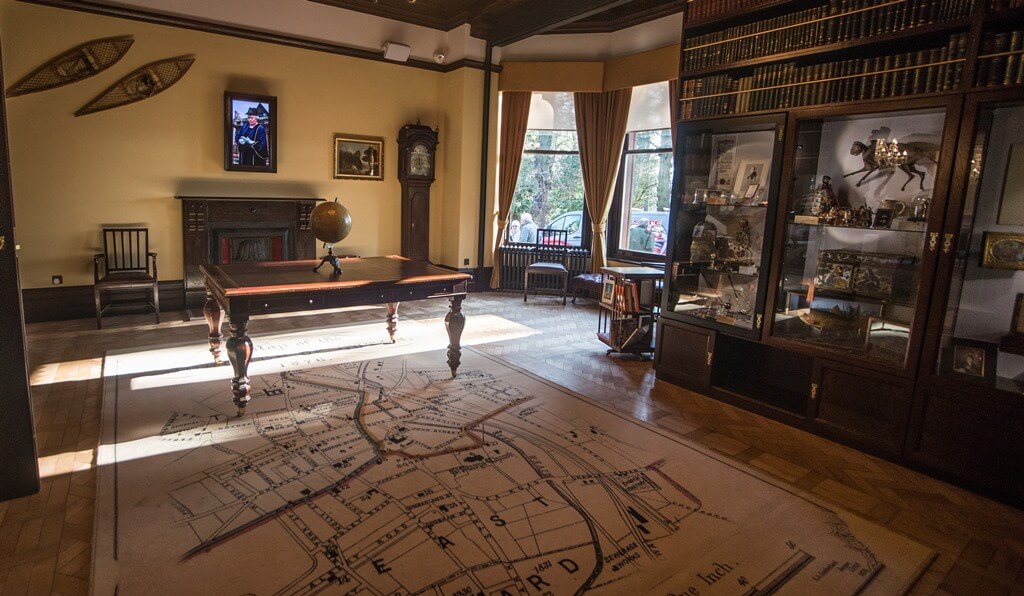 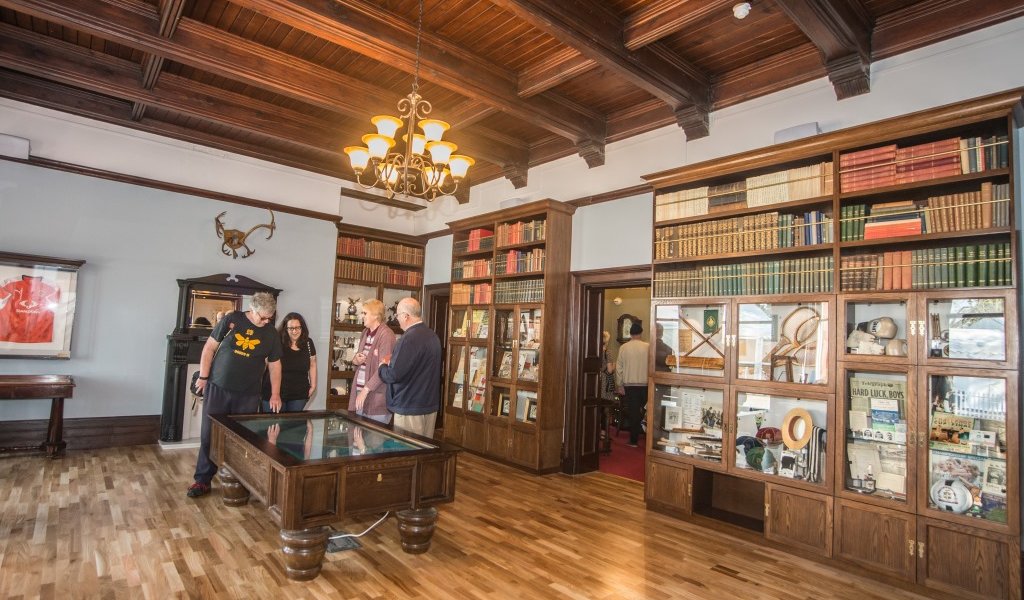 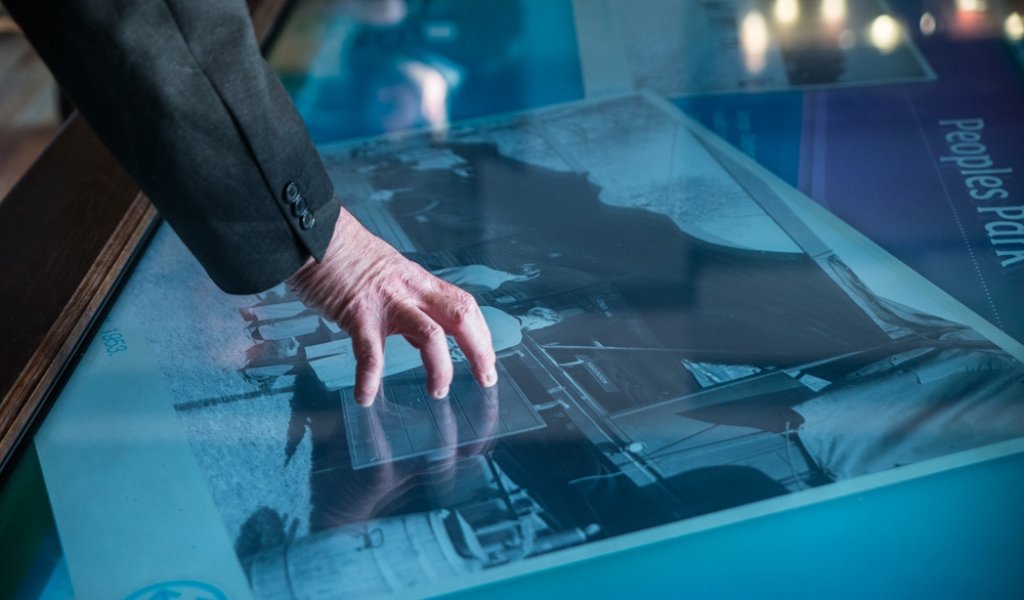 As part of the restoration and redevelopment the team had the chance to change the flow of the museum and its interpretation and worked with Buttress Architects and Image Makers to make it work. One of the principle guides for the project was to reimagine the building as a grand residence, with its history being told for the first time and within it Luton’s story unfolding through its collections such as its important hat collection, relating to the town’s hat-making industry.

“The galleries were in quite a small place and they were disconnected so we have changed that and we wanted to increase access to the collections that we have. We have two million objects and we estimated that 95 per cent of what the visitor now sees has never been on display before.”

The museum now reflects a little bit of almost everything in the collection from costumes and wine glasses to ceramics and bowler hats and even a mummified cat. “It makes sense because it’s in the context of it being a home. This is a social history collection and the house is the epitome of social history.”

There is for the first time a hat resource centre – a simple room that displays some of the 600 hats in the collection and includes a study space, which means researchers can utilise it. As part of Luton Culture’s business plan they hope to get designation status for the hat collection from the Arts Council. Most of the collection was previously stored in the attic of the building, some of it at Stockwoood and others in outside stores but in 2009 Luton Culture launched operation Spring Clean and completed a full comprehensive audit of its collection. Now, working closely with Luton Borough Council, which is the custodian of the collections, a new off-site store has also been created that will enable the collection to be better secured, cared for, accessed and researched.

To the rear of the building on the ground floor much attention has been focused on reconnecting the house to the garden. This has been achieved by opening up the windows and letting light into the museum and creating a new café called the Dining Room that spills out onto the terrace. There is now interpretation in the wider Wardown Park that tells of its historic features and includes picture easels that are lent up across the park through which visitors see a particular part of the grounds and can read a history of that area.

“A place like this is amazing for Luton, which only has bad press from the media when people are talking about extremism or division in communities and actually it’s a rich and diverse community and full of rich heritage, which goes back hundreds of years. Luton as a town is medieval and we have this rich diversity of people and trades such as the manufacturing of hats and vehicle making, which is shown in the museum and it is important to remind people about that story.”

Perkins and her team believe that museums like Wardown House are really important in place making not only for the identity of Luton but also bringing communities together to use the space. This is being realised through the Music in the Museum programme and the Next Generation Youth Theatre who are a young company in Luton currently producing a play about the house and its history.

“This is about attracting diverse audiences to develop and invest in our Museum Makers work to ensure we are reaching out and encouraging people to come as there are still some communities that don’t visit. Our job is to go out there and say ‘how could this museum reflect your story’ and we have allowed flexibility in our displays, whether it’s through art gallery areas or display cases that can show those new stories. And it’s really being able to be responsive to the changing face of Luton.”

Now the museum has been rebranded, restored and refurbished and aims to double its visitor figures from 40,000 a year before redevelopment to 80,000. And of course director Perkins is confident of acheiving that goal.