‘We know for sure we will get there’: Story Museum director defiant after turbulent 2020

2020 was supposed to be the year when a decade’s work finally came to fruition for Oxford’s Story Museum. Needless to say, the best laid plans of an institution celebrating the likes of C.S. Lewis and A.A. Milne ended up in decidedly Orwellian territory.

Having hired for around 20 new roles in February as the long-awaited launch date drew ever closer, Caroline Jones, director of The Story Museum, recalls how a spell of eager anticipation was abruptly subsumed by months of anxiously holding out for “the smallest of wins”.

Practically overnight, meetings to discuss new staff training, launch events and future programming were replaced by short-term emergency planning and setting achievable goals for an as yet untested business model.

With public money having saved us it makes it even more important that public engagement is a priority in all we do. Otherwise, what has it all been for?

“There is something really interesting, and a little strange, about having something taken away from you that wasn’t actually here,” Jones tells Advisor. This peculiar situation also littered the organisation’s funding bids with extra difficulties.

“All the applications included the question of what it is that the organisation has lost and what money it has been unable to make due to the pandemic. In truth, what we had lost was the joy of welcoming all the people who would have visited and the fulfilment of a dream, which doesn’t sound very compelling in a funding bid!

“We were operating in a world of imagination and hypothesis, which I suppose seems appropriate for us as The Story Museum.”

Even with it proving troublesome to convey loss in a venture that has yet to operate at its full capacity, The Story Museum was able to secure emergency government funding.

“There is absolutely no question about it, Arts Council emergency funding saved us in the summer and Arts Council distributing the Culture Recovery Fund this autumn saved us a second time,” Jones states.

“With public money having saved us it makes it even more important that public engagement is a priority in all we do. Otherwise, what has it all been for?” 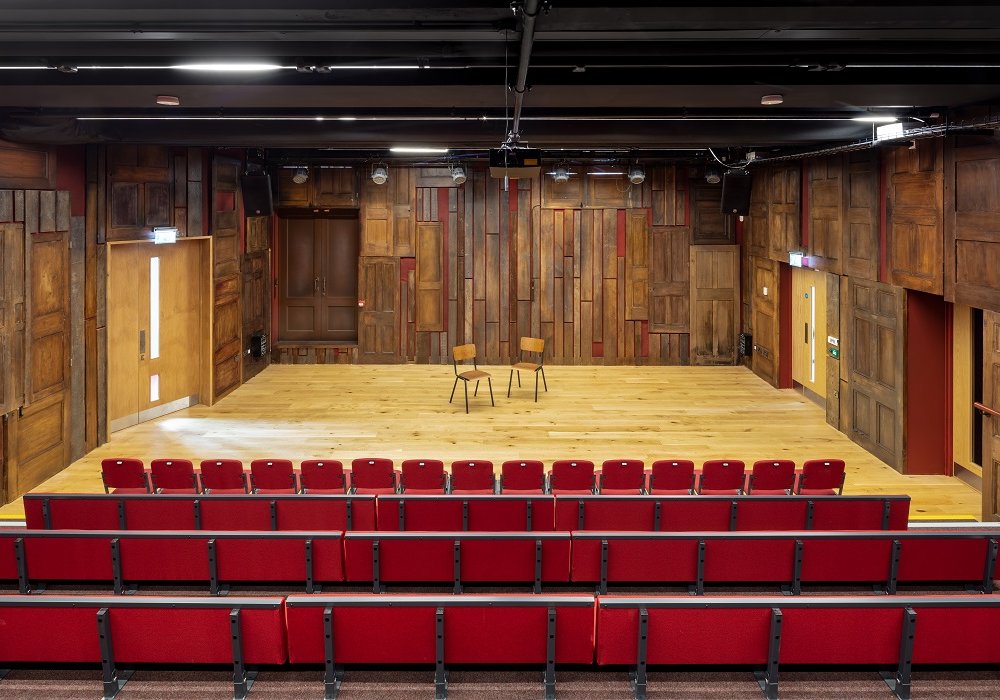 Another complication facing the team when the first UK-wide lockdown struck was how to manage its team, the majority of whom were yet to officially take on their full duties. Enthusiastic new recruits were faced with looming doubt over whether their role was viable, and the museum needed to speedily but sensitively make staffing decisions.

“All decisions regarding who went on furlough were taken with absolute transparency and in dialogue with staff at all times. We wanted to ensure they could see the leadership trying to make good decisions based on the shared values we all signed up for,” Jones recalls.

While some people taking on new roles had been working for the organisation in different capacities previously, the newest inductees – due to how recently they were hired – were ineligible for the government’s furlough scheme.

“We approached each case individually and dealt with it on a person-to-person basis. Everything was led by the human need. Some people were moving back to live with parents whereas others, who are parents themselves, had rent or a mortgage to pay. All this had to be factored in,” the director notes. 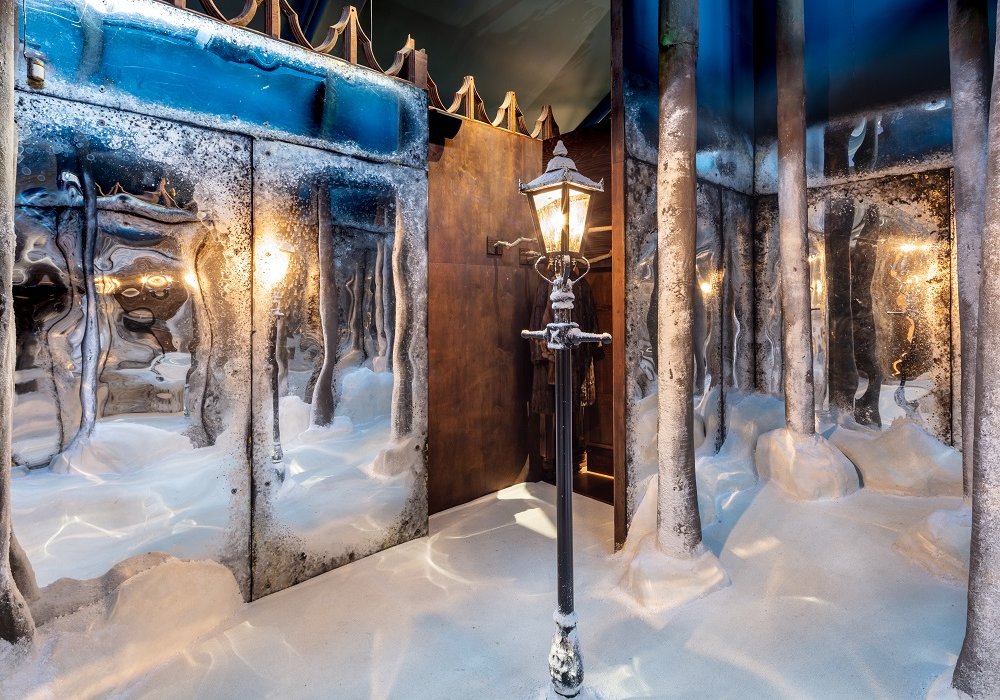 After much toing and froing, The Story Museum did manage to open its doors in the autumn. A grand total of ten days saw visitors with pre-booked tickets explore the Pembroke Street site before the government once again decreed a nationwide lockdown was necessary to curb a further spike in Covid-19 cases.

While perpetual uncertainty over welcoming people to the site was frustrating, a reframing of what was possible helped the team retain some semblance of perspective.

Jones acknowledges that the hundreds of people who took part in the museum’s reader engagement programme, for instance, was not the thousands it might have been but 150 children nevertheless had their creative skills developed over the summer in sessions that – due to their reduced size – were “deep rather than broad” in their scope.

Another boost came in the form of huge demand for gift vouchers to purchase future tickets – an offer created in direct response to visitor requests during the ten days open this autumn. 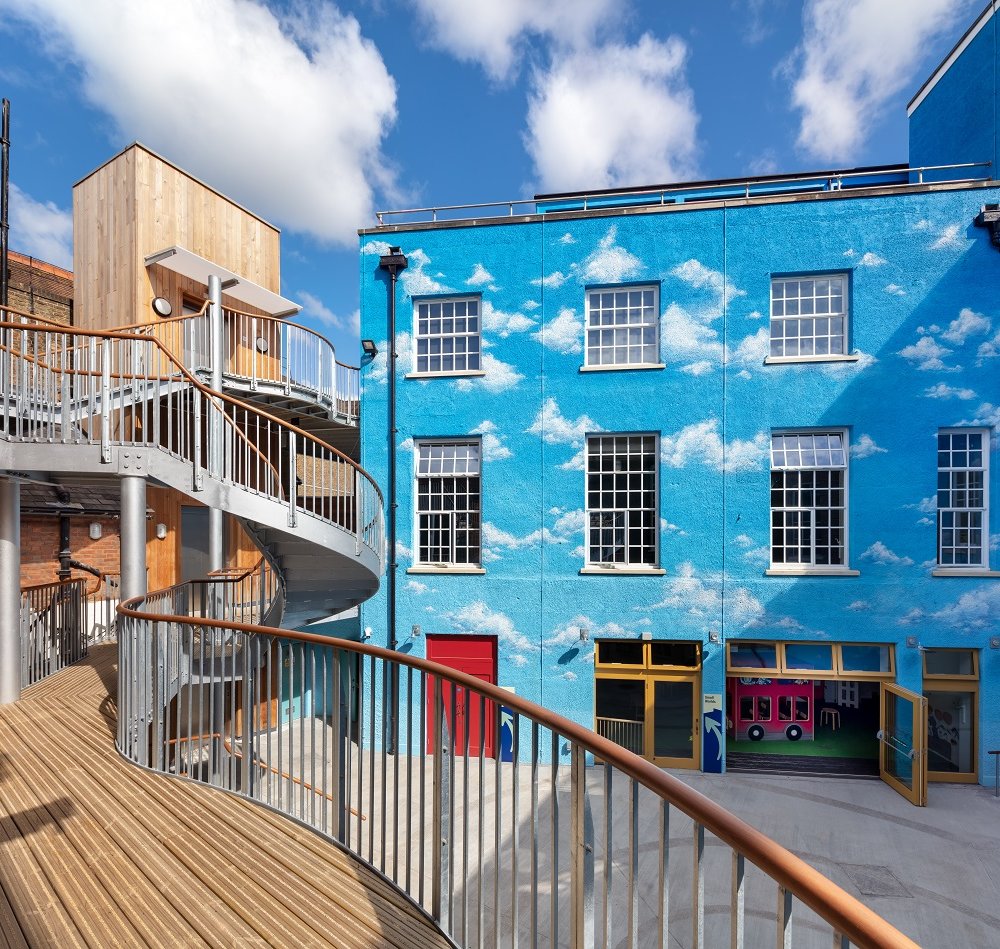 After the latest closure Jones says the organisation is “on version 18 of our 2020 budget, and I’m sure by the end of the year will be on at least version 22”. Undeterred by the seemingly endless barriers to routine operations, she is steadfast in her belief that a more positive future is almost within reach.

“We are just swimming at a slightly different pace and in a slightly different direction to how we imagined. The land is now in sight, however, and we know for sure we will get there,” Jones asserts, using an analogy worthy of deputy chief medical officer Jonathan Van-Tam.

Perhaps the biggest disappointment for Jones, in a year where disappointments have been around every corner, is that she has been unable to thank all those involved in getting The Story Museum to the point of opening.

“We haven’t been able to celebrate a decade’s work with the whole team, to get together in one room and mark the occasion. That’s felt really sad. I say that, but at least all the same faces are on every video call we have. We really do appreciate everyone remaining healthy throughout this tough time.”

It is this glass half full outlook that has kept Jones sane through the fieriest of museum directorship baptisms.

“Without the support we’ve received and the amazing team here 2020 could well have ended up with me sat alone talking to myself on Zoom! Admittedly the future may look different to how we originally envisaged, but I am in no doubt whatsoever that The Story Museum will be sustainable and that we are here to stay.”