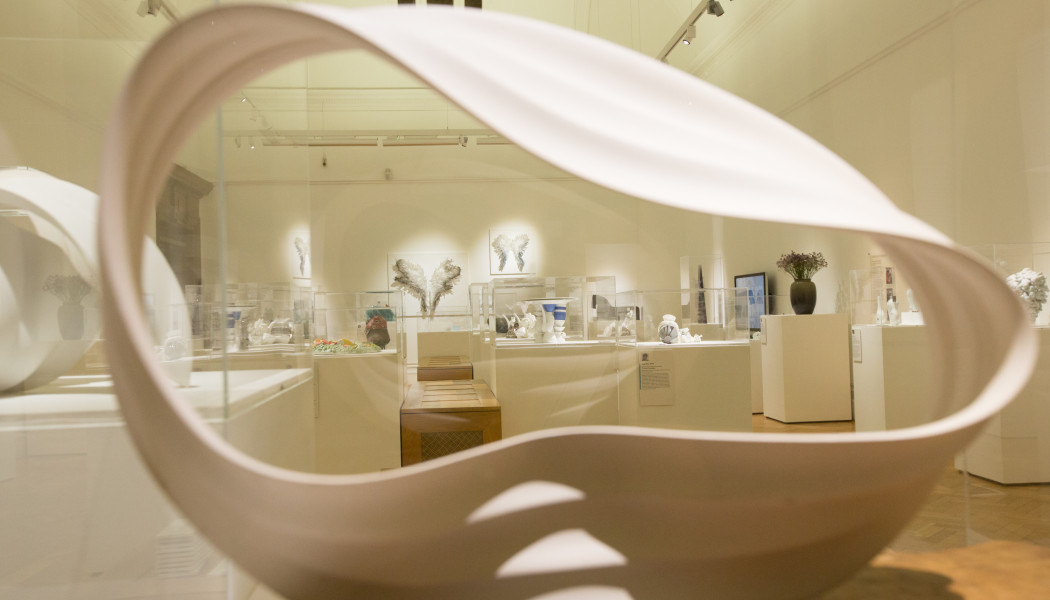 In November 2014 curators Kate Newnham and Claire Blakey stood up in front of their museum peers to talk about how their visits to China had led to a collaboration with a Shanghai museum and resulted in a touring exhibition. They were passing on their knowledge at a Working Internationally Regional Project(WIRP) workshop in Birmingham, the third in a series of five such workshops organised by the International Council of Museums UK (ICOM UK), which is part of a global network of 20,000 museums. Their case study, part of a wider collection at the workshops, was used to inspire and inform museum professionals across England who were eager for their own museums to forge partnerships with their international colleagues.

WIRP was established with a £51,000 grant from Arts Council England’s (ACE) third round of Renaissance Strategic Support fund. The aim being to create a substantial picture of the current international work being undertaken by English museums and identify potential barriers and opportunities for those interested in making their first foray.

“We wondered whether there was an audience in regional museums who might be interested in the agenda but perhaps were not as far along the track,” says Carol Ann Scott, chair of ICOM UK. “There was, and we felt we could bring together examples of people who are working internationally, however small or large, within a certain area and concentrate on skill building, confidence building and information sharing for those who wanted to start out.”  The benefits of working with museums internationally are wide-reaching and previous case studies have enhanced museum professional’s knowledge of a collection through co-research and loans, improved professional development and the forging of new cultural links and exchanges that benefit not only the museum but the wider community. 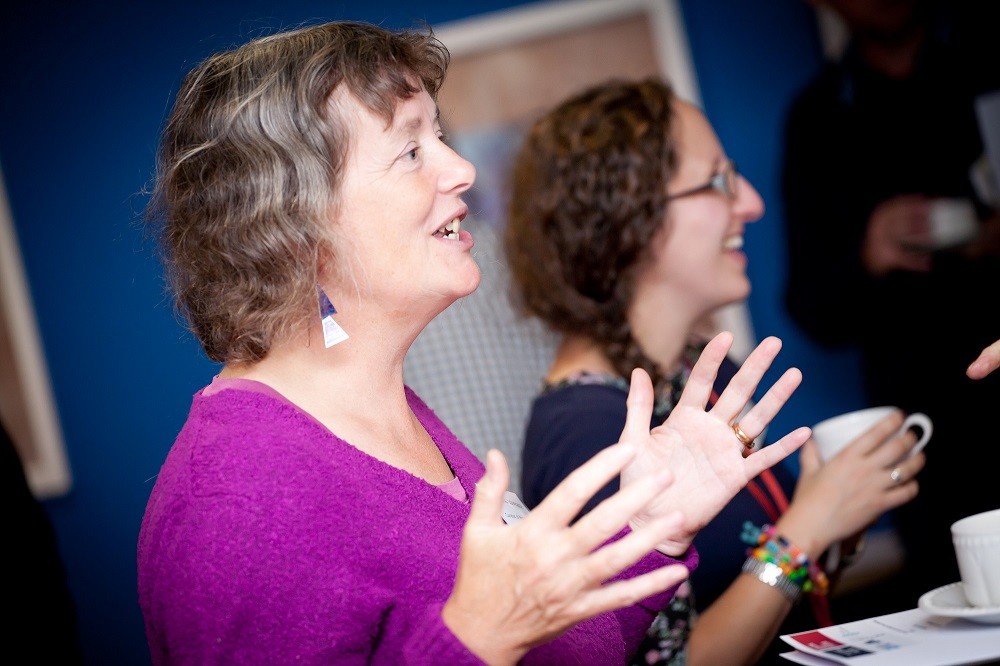 The project, a partnership with the British Council, the National Museum Directors’ Council, Heritage without Borders and the Association of Independent Museums, began in April 2014 with regional workshops taking place between September 2014 and January 2015. During the five workshops 100 delegates, the vast majority of whom were representing a single museum, took part. As part of the workshops many examples of regional museums working internationally including Bede’s World director, Mike Benson who explained how the museum in Jarrow loaned a full-sized replica of the Codex Amiatinus, from Florence in May 2014.

The Codex Amiatinus was one of three single volume Bibles made at Wearmouth-Jarrow in the 7th century and given as a gift to Pope Gregory II. The museum and its radio station then built a staff and community engagement programme around the loan.  As well as this Italian medieval scholar Prof Manuela Vestri, who produced the full-size replica of the Florence bible through her company La Meta, visited the town with a party of 19 from San Salvatore, who also cooked dishes for museum staff and visitors.

At the Birmingham workshop Newnham, senior curator at Bristol Museum and Art Gallery and Blakey, art curator at the The Potteries Museum and Art Gallery in Stoke-on-Trent, explained how they had made visits to China with various funding from ACE, the British Council and the Art Fund, and built up contacts with twocities Gallery in Shanghai. The culmination of these fact-finding missions was a touring exhibition entitled, Ahead of the Curve: new china from China, which brought a collection of 45 contemporary ceramic and glass artworks from 20 Chinese artists over to England. 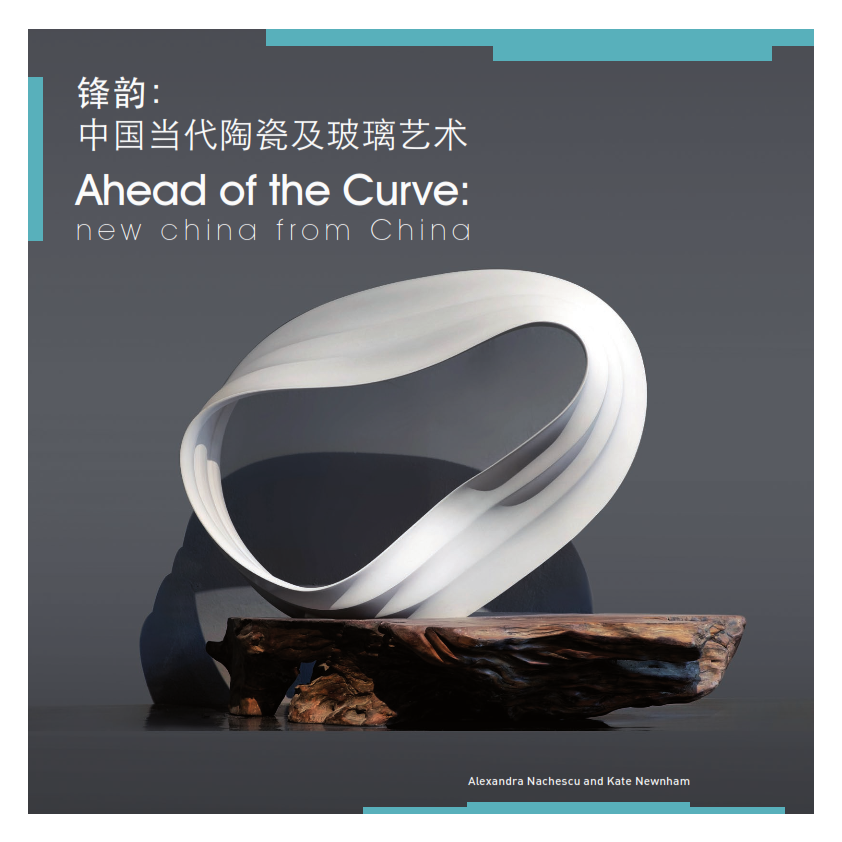 The curators were able to pass on fresh advice about making strong face-to-face contacts, being familiar with customs procedures, leaving plenty of time for researching and writing funding bids, and creating firm dates to work from. “I think it’s incredibly helpful to hear the extent of colleague’s ambition in other museums and it’s also encouraging. The workshops are a network for exchanging ideas and knowledge,” says Newnham. “Ahead of the Curve has been a really rewarding project to work on and it’s increased the profile and capabilities of the museums and us professionally, and has been extremely well received by visitors, especially academics.”

Newnham says the feedback was fantastic with visitors wanting the exhibition to be extended and asking whether they could buy the objects on show and teachers and students travelling from across the country to see the work. “It has given us a very rich experience of getting to know how to work with contemporary artists, which we want to expand on in the future. It has also given us the knowledge and confidence that we could complete a project like this in the future.” The next time Newnham and her colleagues put on an international show they will be well versed in Her Majesty’s Revenue & Customs procedures such as the Admission Temporaire/Temporary Admission (ATA) Carnet which deals with temporary exportation and re-importation licences. 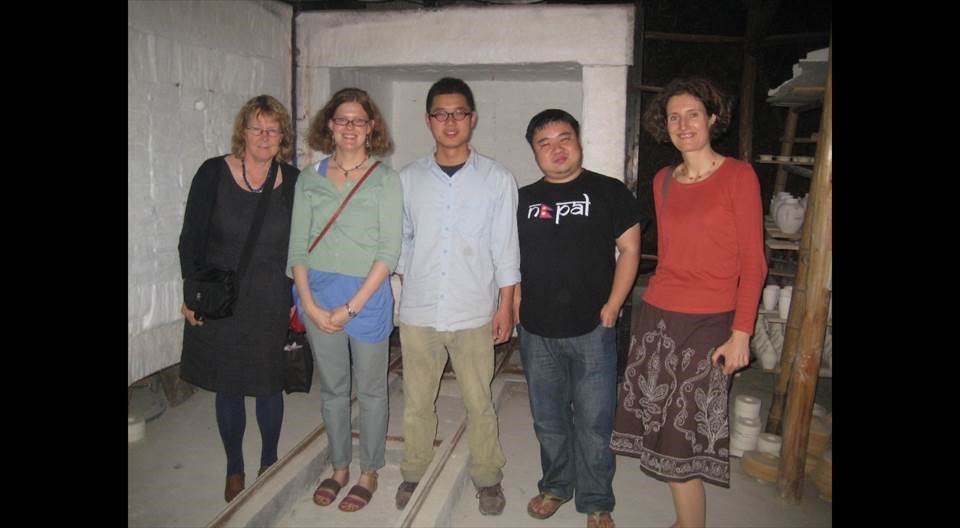 At the beginning of the month ICOM UK was successful in its bid for the first round Museum Resilience Fund and awarded £95,000, ensuring there will be another two rounds of workshops in 2016 and 2017. One of the reasons for the project’s success is that it is based on solid research with project coordinator Dana Andrew meeting with museum development officers and attending talks and conferences in each of the five areas prior to the workshops being launched. Andrew also carried out a survey to discover whether museum professionals had embarked on international work and, if not, what the barriers were to prevent them. “We were very rigorous and carried out pre- and post -evaluations of every workshop and asked people a range of questions about how they would rate their knowledge and resources prior to a workshop and after,” says Scott. This has given the project a good scoping document with specific information on the values of the workshops.

Andrew is currently conducting post workshop interviews to see whether the museum professionals who took part in the workshops have picked up on what was discussed, and whether they have started their own projects. Over the next two years the project aims to work more closely with museum development officers in each of the regions to take the workshops forward. And, with the information produced from the first round of WIRP workshops, there will now be a comprehensive database for current international work being undertaken by English museums and a solid platform for more collaborations in the future.