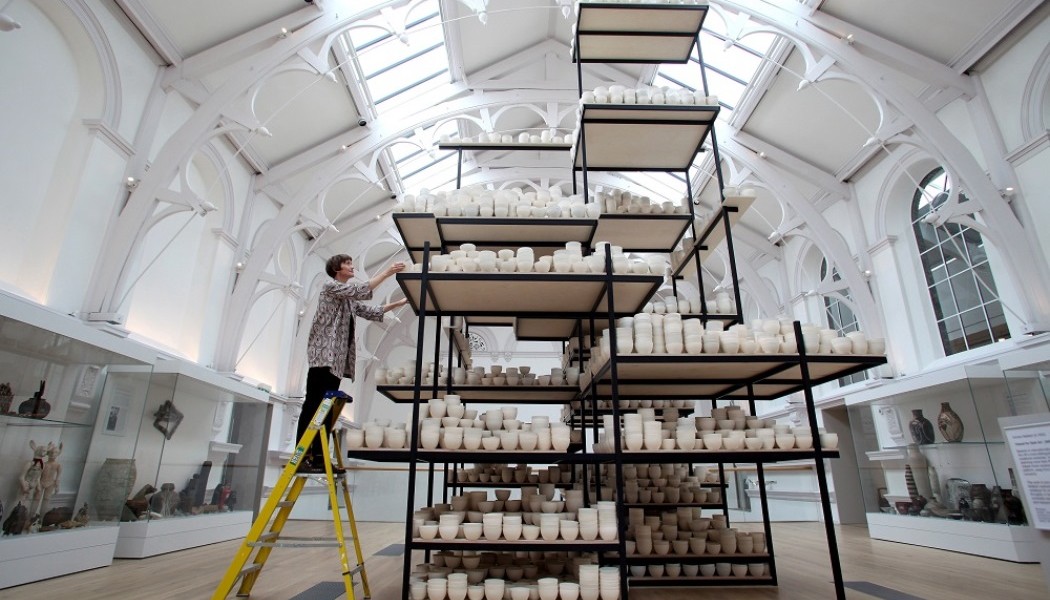 As part of a two-and-a-half year transformation York Art Gallery has increased the gallery space within its 19th century neoclassical building by 60 per cent, added stunning new galleries and world class storage facilities

One of the first things that will strike the visitor to York Art Gallery when it reopens tomorrow will be a new first floor extension with more than 300 bright blue, double hexagon shaped tiles fitted to the exterior of the new Centre of Ceramic Art (CoCA) and the recently uncovered steel-arched, Victorian ceiling of the gallery’s interior. Inspired by the unique paving on York’s streets the tiles allude to the unique style of paving known as “Stable Paviours” or “Rosemary Setts” used on numerous alleys and back streets in the city. And in some ways the gallery is looking back to the importance of its past when it was built by Ushida Findlay Architects to provide a permanent building as the core space for the second Yorkshire Fine Art and Industrial Exhibition 1879. It has now been restored by conservation specialists Simpson & Brown.

The main aim was to create 60 per cent more exhibition space within the original footprint of the building but also to equip the new gallery spaces to host exhibitions showcasing more of the gallery’s nationally significant collections than ever before, as well as major touring exhibitions and blockbuster loans. “With this extra space it was our aim to establish the Centre of Ceramic Art, displaying York Museum Trust’s collection of ceramics, which is the largest in the UK,” says communication manager Lee Clark. “This has been created in two new first floor galleries, including the mezzanine gallery underneath the original Victorian roof void, which had been covered for the past 50 years. We also wanted to improve conditions for artwork in storage.”

The gallery now has three exhibition galleries on the ground floor, capable of hosting major national and international exhibitions, and four on the first floor, two of which will showcase our internationally significant collection of British Studio Ceramics and there is a new improved Studio space for learning. An additional new entrance to the gallery has been created at the back of the building, leading down from the new first floor gallery into a newly-opened up section of the Museum Gardens, never seen by the public before, which will host events, outdoor exhibitions and learning. As well as the artistic side visitor facilities have also been improved and include a new expanded cafe, new lifts, new toilets and new shops. 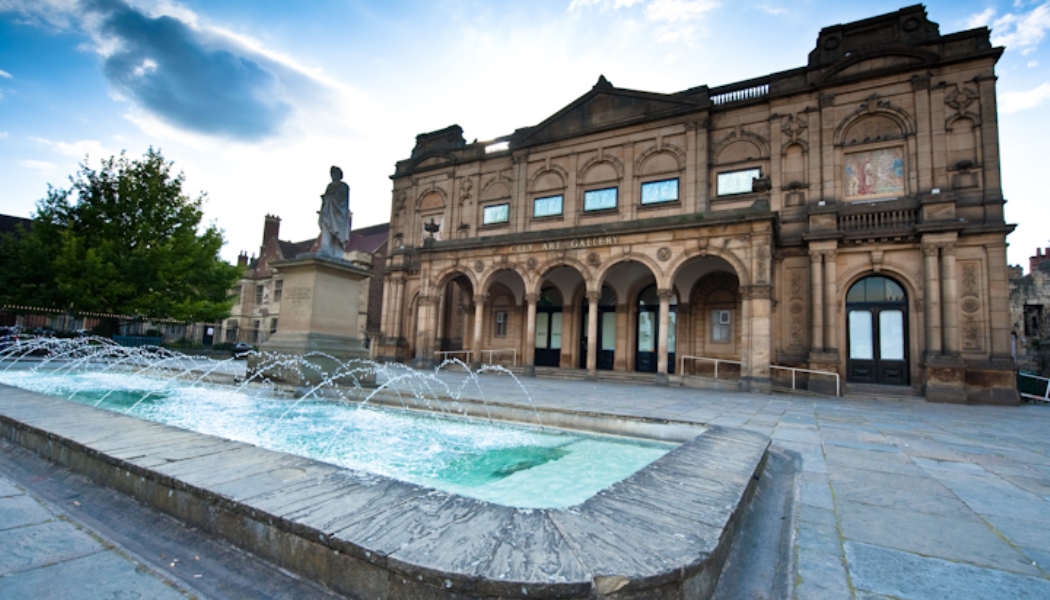 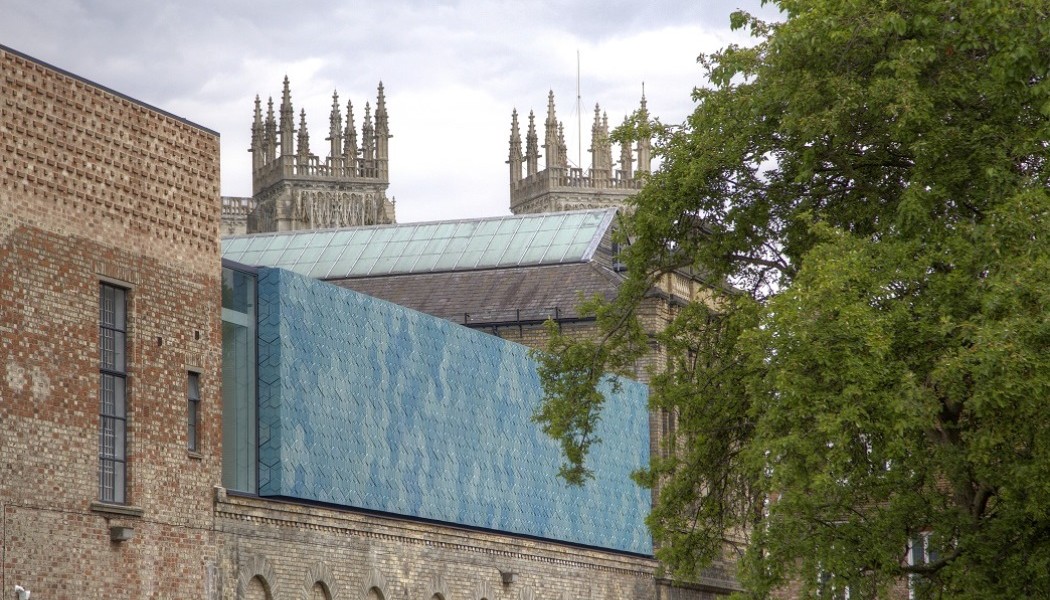 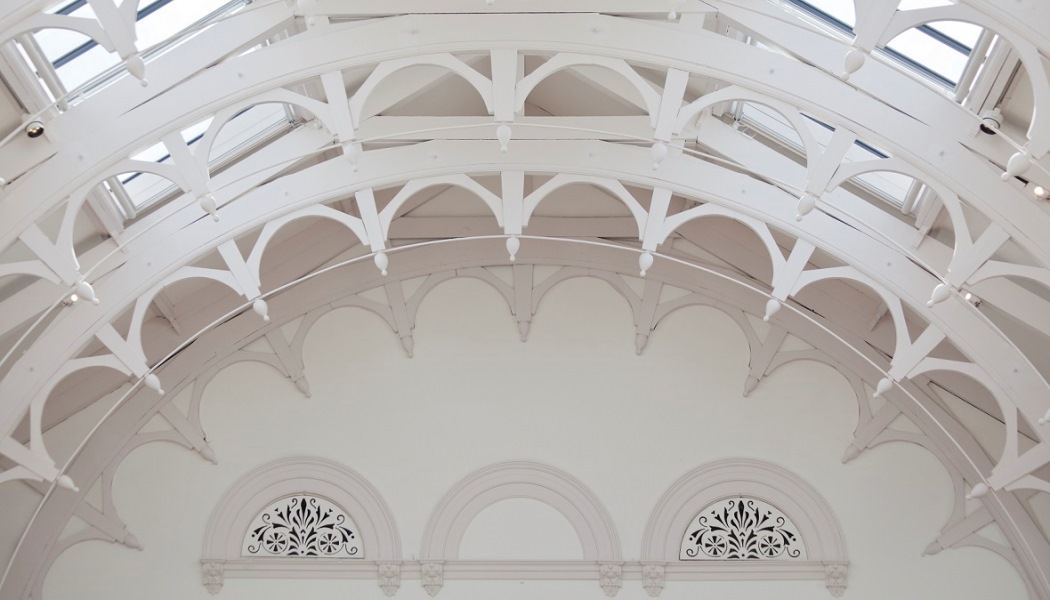 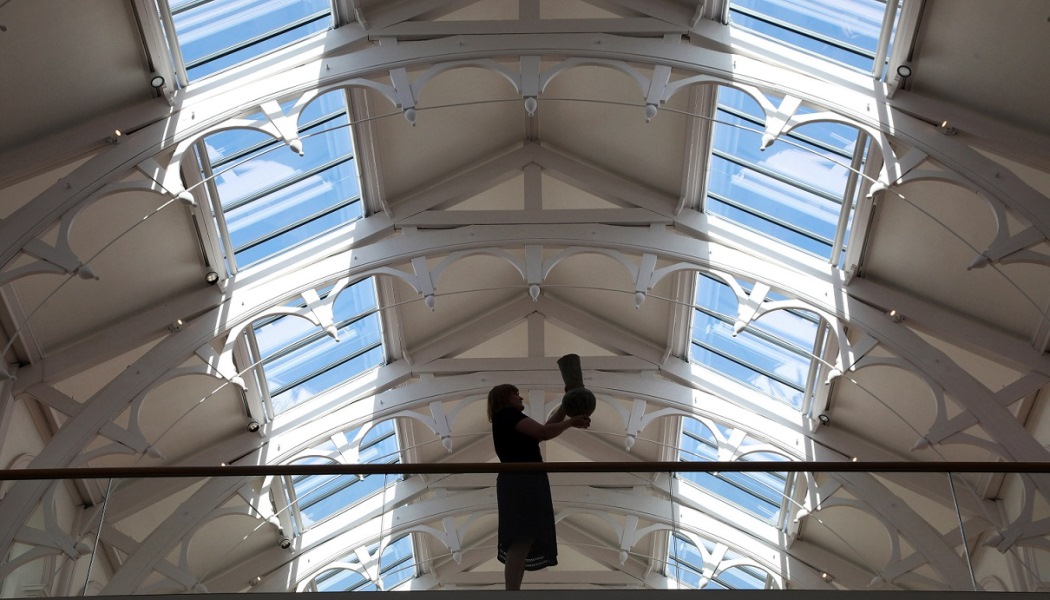 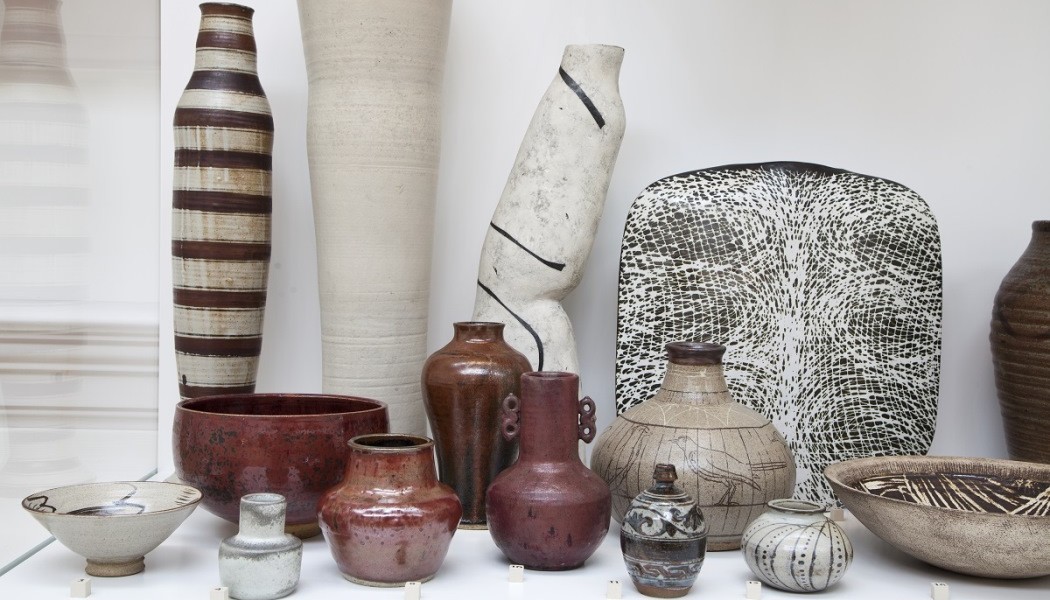 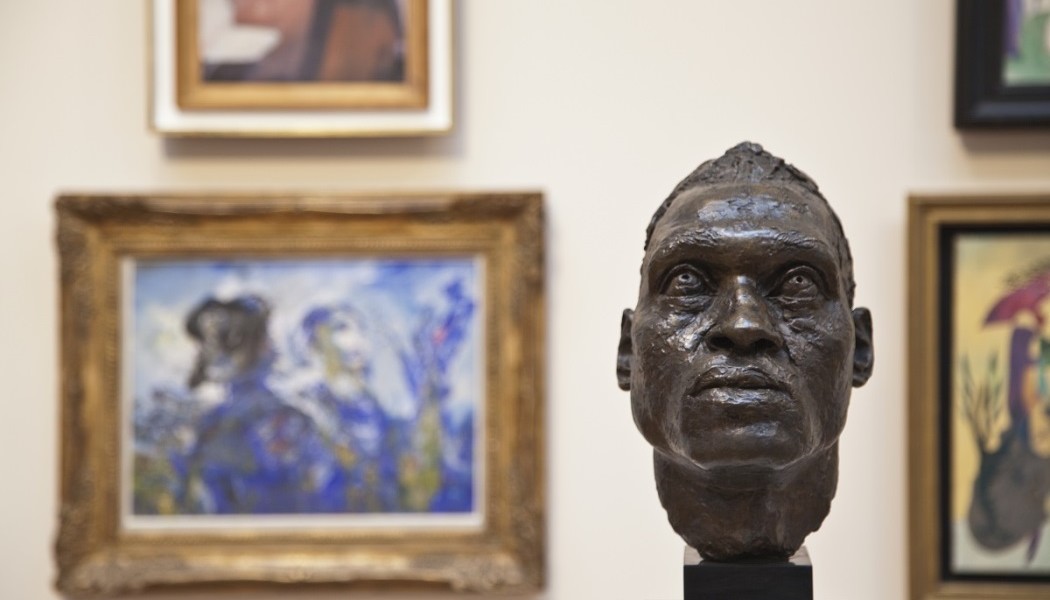 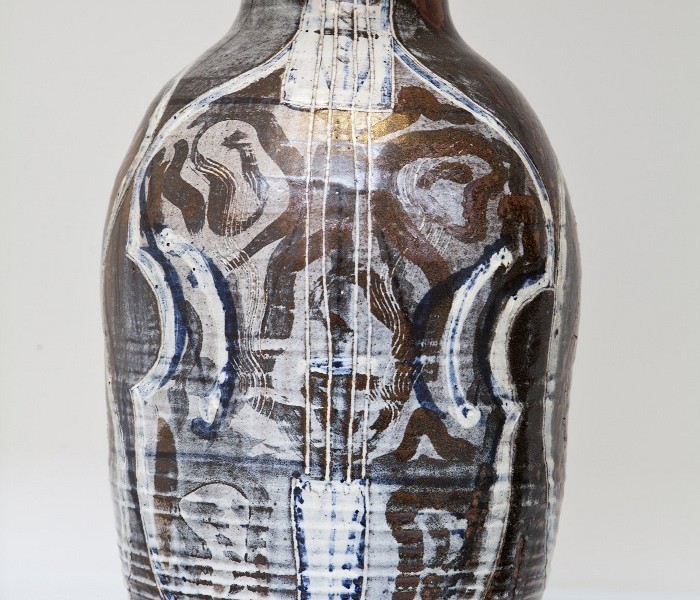 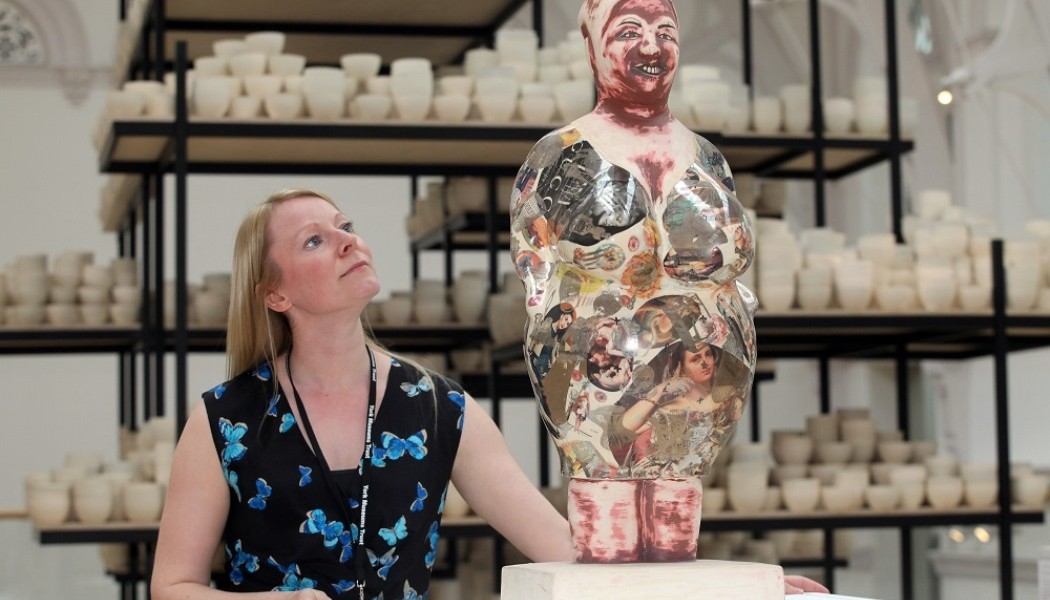 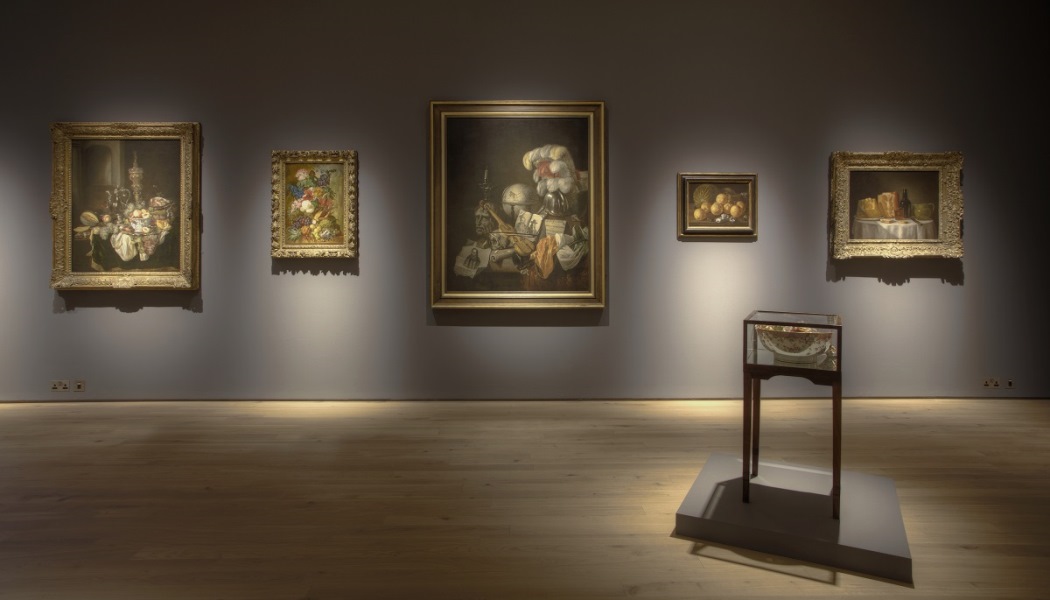 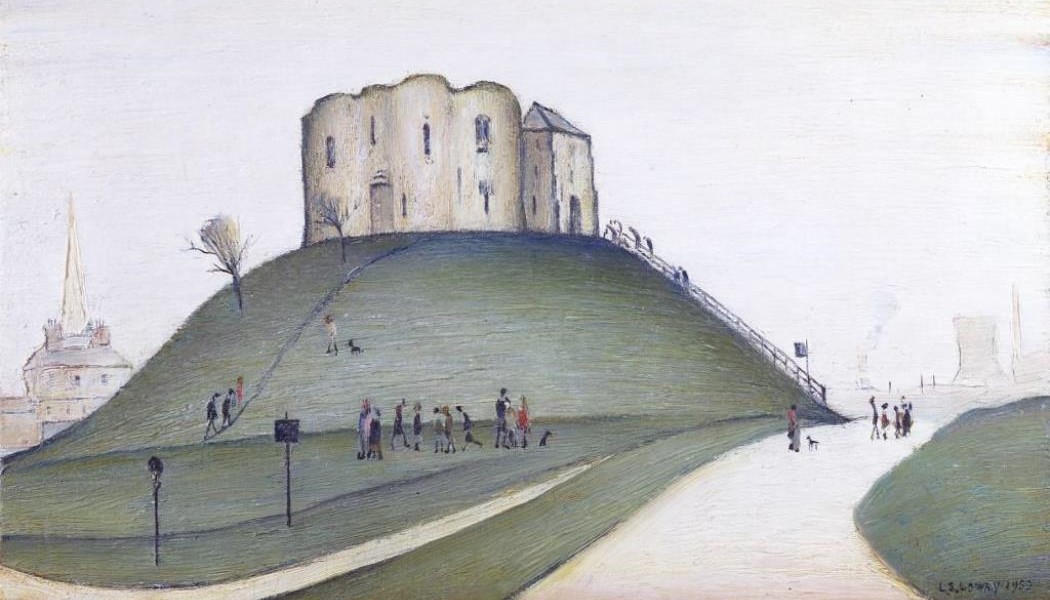 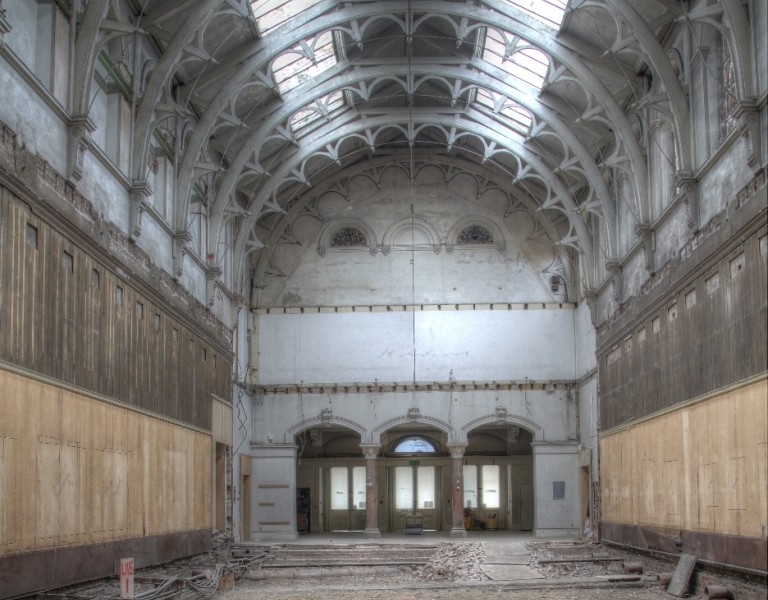 The £8m needed to fund the redevelopment was kick-started by York residents Peter Madsen and his sister Karen who left their estates worth £2m to York Museums Trust in 2011. Significant funding was then received from the HLF, City of York Council and an impressive list of local and international trusts.

However, in what has been seen by many as a controversial move, the gallery has announced that it will be introducing an entry charge to both residents and tourists with The Trust having had a 60 per cent reduction in funding from the City of York Council since 2013, which equates to nearly £1 million a year.

“The introduction of charging at York Art Gallery has been unavoidable in this economic climate,” says Clark. “This is a huge reduction and we believe other funding streams may also be cut as part of the national government’s latest austerity measures, meaning the Trust needs to find other ways to keep itself sustainable.”

Under the new scheme York Residents will receive a 50 per cent discount on a York Museum Trust Card, which gives residents unlimited per annum visits to York Art Gallery, York Castle Museum, and the Yorkshire Museum and Gardens from £10 and £5 for 17-24-year-olds, or anyone claiming income related benefits.

But there can be no argument that with the redevelopments, including the new Centre of Ceramic Art, the gallery is now able to offer far more to visitors and can showcase thousands of examples of its ceramics collection at one time as well as provide huge open spaces for installations such as the opening exhibition: Clare Twomey’s Manifest: 10,000 hours, which has 10,000 pots piled high in the new mezzanine space. 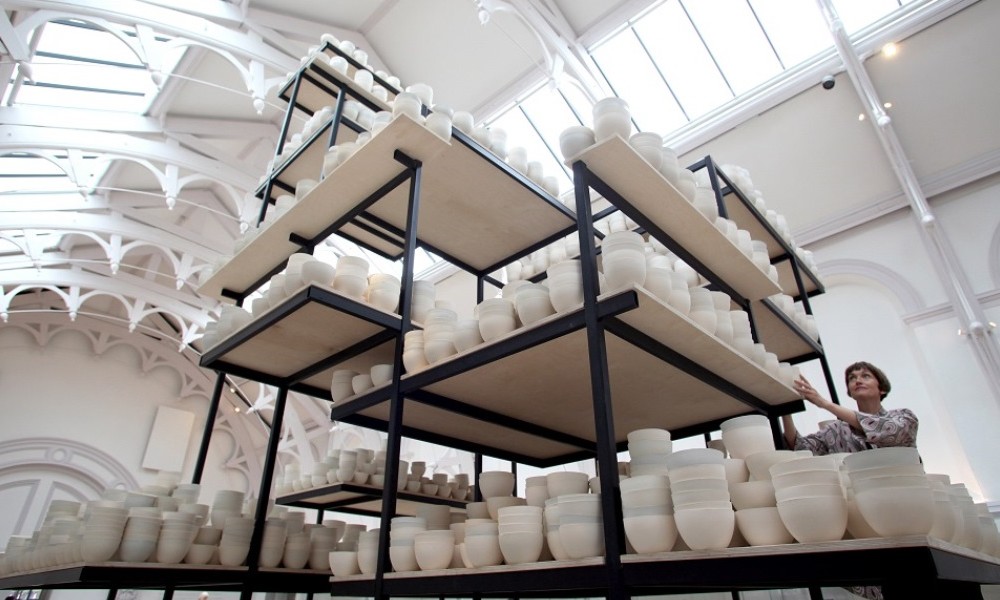 Interpretation has also evolved with the increase of space with The Wall of Pots using custom designed touch screen terminals that provide names, artist and date for each object. Due to the wall of pots being so big ‘normal’ labelling would not have worked in the same way. A portrait interactive involves the visitor who by pushing a button, sitting in a chair whilst aligning his/her face into a digitised portrait can create their own York Masterpiece. “It hopefully makes you appreciate the positioning and lighting of the person in the paintings.” Users can then share the images using their own devices using the hashtag #YorkMasterpiece.

Throughout the gallery there are TV screens with films, documentaries and image slide shows as well as a number of listening posts too. The gallery has also created a series of self-led audio-tours which can be accessed via www.ymt.org.uk/tours.

Finer details have been added by suppliers such as Christian O’Reilly who has made 11 bespoke benches for the new gallery. “I created two custom designs for the gallery; one drawing on the architecture called the Arcade bench and seven CoCA benches,” says O’Reilly. “The designs complement each other giving the gallery maximum flexibility to use them in various combinations throughout the building.”

O’Reilly used sustainably managed European oak, which is hard wearing and lends itself to the style of furniture he designs. To create the curved shapes in the CoCA benches he had to use a wide variety of techniques from building a large laminating mould for the skirts to hand shaping the backs with rasps and scrapers. “Getting the furniture in a gallery space right is really important,” he says. “It can affect the overall feel of the space and if not handled well can cause a visual jarring which can distract from the exhibits.”

O’Reilly says his aim is to create something akin to a really good piece of theatre set design, which should feel harmonious, not drawing too much attention to itself and the quality of the design and build should be equal to that of the exhibits with which it shares a space. 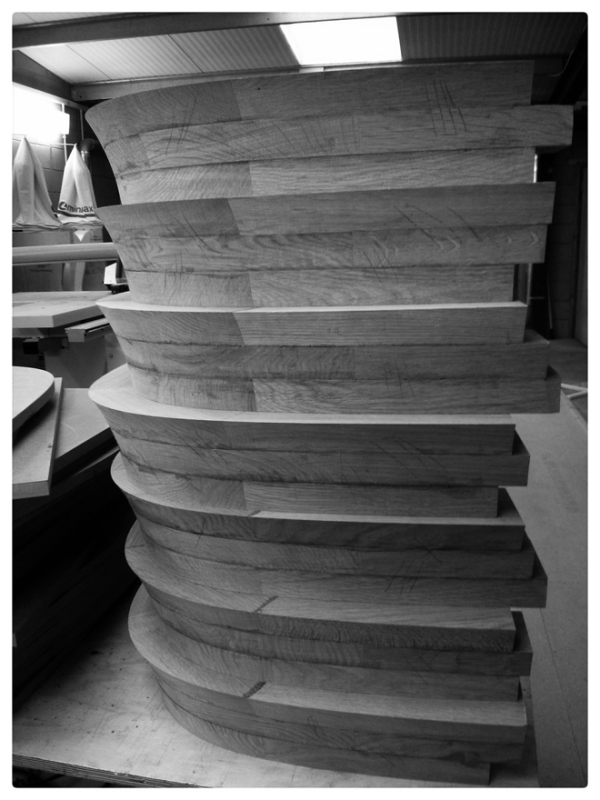 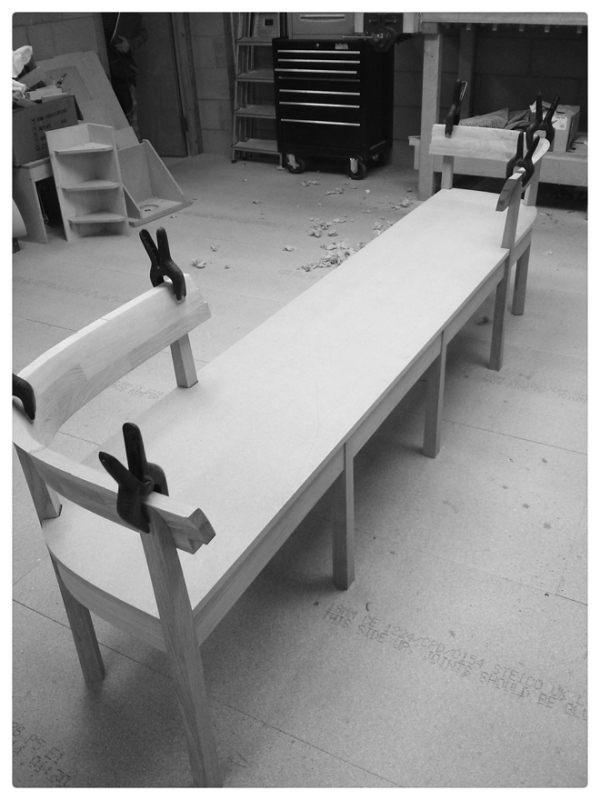 “When I design a new piece, I draw on a building’s attributes, its architecture, the quality and direction of the light.” He says he also considers comfort and accessibility and any other needs of the gallery, such as storage space for curators’ information. “When you get all these elements right the seating both enhances the feel of the gallery space and encourages people to spend more time there.”

The gallery also hopes that as well as visitors spending more time looking at the art work, local residents will get involved in the new learning and events programme with activities for adults such as art classes and talks from curators, a schools programme, a genesis programme (aimed at a teenage audience) and weekly activities for under 5s. The gallery will also run a Territories programme, which works with people in the community with differing abilities.

And with recent acquititions such as Grayson Perry’s striking ceramic figure Melanie and the coming together for the first time of three Lowry paintings of York the new York Art Gallery is the kind of high-calibre mix of art the visitors to the second Yorkshire Fine Art and Industrial Exhibition 1879 would approve of.

Ushida Findlay Architects
Simpson & Brown Architects,
Cafe No8 will be running the café,
Shaws of Darwen in Lancashire – new ceramic tiles
Reier – bespoke cases for the CoCA galleries including the case for the wall of pots
Christian O’Reilly – bespoke benches