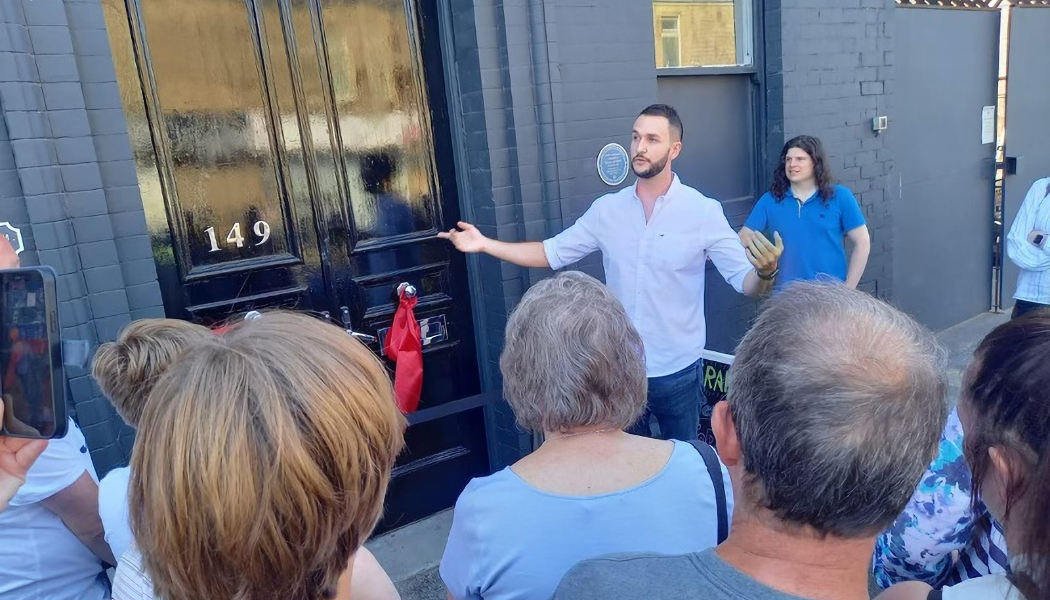 This weekend saw the opening of a new natural history museum in Yorkshire, and with it came the best problem a museum could suffer; too many visitors.

The Yorkshire Natural History Museum opened on Saturday to hordes of visitors from in and around its Sheffield location, forcing the location to operate on a one-in-one-out system.

Its Founder James Hogg spoke to Advisor on the fourth day of its opening, which he described as “another busy day once again”. There had been “a fair few hundred more people than I expected”, he said.

Once inside, visitors were able to see a collection of fossils – a fraction of the total collection formerly belonging to the 23-year-old’s private collection.

A student prior to his new role, he is also Director of Neo Jurassica, a private organisation operating in the Palaeontology industry which specialises in dinosaur skeleton reconstruction. While separate, the organisation does acquire collections which are then donated to the museum. 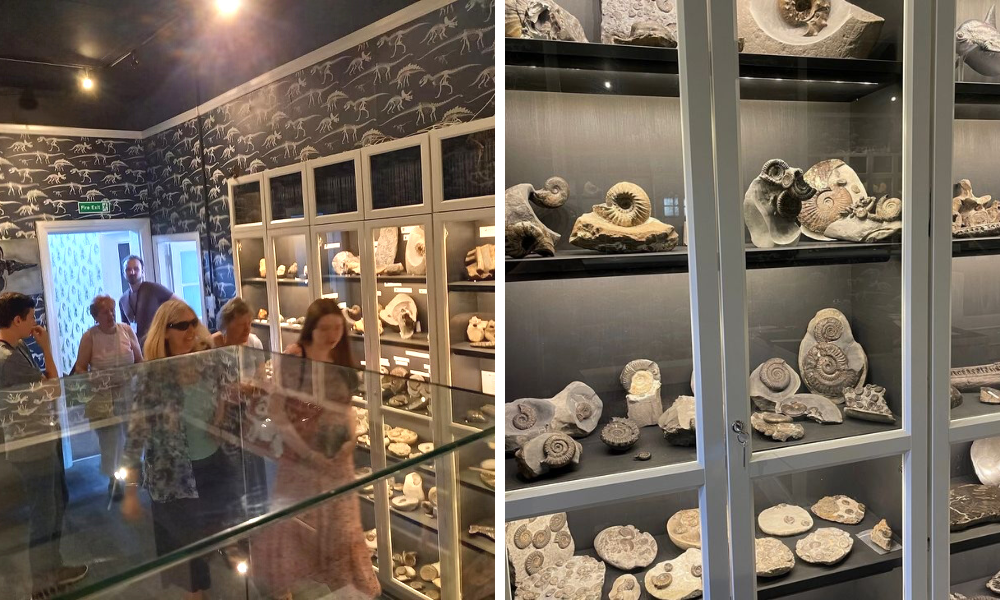 Self-described as “Sheffield born and bred”, the student-turned-founder most recently studied Economics and Economic History at The London School of Economics, and has previously studied at The Chartered Institute for Securities & Investment, and University of Oxford.

It was his economics study and combined passion for fossil collection which made the museum a perfect fit.

The creation of the museum happened by chance, after a conversation between Hogg and Forrest just six months ago.

The space – an Edwardian office of a former steelworks building – was available, said Hogg, and the conversation ended in the pair saying “Why not? So we just went with it”.

Hogg led the renovation effort on the space, which was “a bombshell property” before work began with “no floors or ceilings.”

It is now transformed, and contains exhibition space, a meat-free cafe, and three laboratories onsite. Hogg said the labs are “kitted out to the best spec I can possibly get,” and have enough room for 20 people to work in.

As a Yorkshire palaeontologist originally from just up the road in Doncaster I'd like to say a huge congratulations to James and his team for making this happen. pic.twitter.com/TfEAMGHS6S

One of the labs, a public preparation laboratory, is the first outside of the US. It is hoped that this space can be used to teach people how to do paleontological and geological conservation.

Hogg said the aim is for the museum to become accredited so that the collection is available for research.

“It’s something local researchers can come and visit as well, which is more accessible,” Hogg said.

The labs are where Hogg hopes to eventually spend most of his time, once the duties of a new museum founder have lessened. But that day may be a distant dream given his goals.

Hogg said: “I come from an institution and economics background, so the idea of growth and how to grow and develop institutions is my forte and background.”

“This museum is designed to be the first small introductory museum, and then we’re moving to a much larger permanent site in the near future”.

While no specific dates were shared, Hogg said new properties are being scoped out as a permanent location in Yorkshire. His expansion plans include exhibiting collections in geology, zooarchaeology, and paleobotany.

For now, the museum plans rotational displays and exhibitions to attract visitors. Another draw, he said, will be classes, events and a public lectures series. On the accolade of opening the museum, Hogg said he viewed the current museum “as the very beginning.”

The Yorkshire Natural History Museum @YorkshireNHM opened on Saturday so of course I’ve been to check it out! It’s located in an old steelworks on Holme Lane between Hillsborough and Malin Bridge #Sheffield #NaturalHistory pic.twitter.com/nsas3wyu3c

The museum’s current collection is far bigger than its current location will allow, with larger skeletal material remaining behind closed doors. This in part has already prompted the search for a larger site.

The museum’s staff is growing too. The museum staff is being expanded to include a marketing team.

On the accolade of opening the museum, Hogg said he viewed the museum “as the very beginning.”

While the museum does accept financial support via its website, to date it has been funded through private donation, processed via a community interest company that offsets the charity’s costs and to “ensure that it will stay afloat”, said Hogg.

Unlike many small museums distracted by funding, Hogg said the Yorkshire Natural History Museum has “no concerns from a monetary aspect about the survival of the charity,” he said.

“The concerns are about scale and how quickly we can grow, it’s not about survivability”.

Hogg recognised that lots of museums are concerned with making budgets work, and said the museum was “fortunate to be in a different position”.

“This is a public museum, it’s not a private entity and it is for the public good,” he added.

Despite only being open for a matter of days, the museum’s specimens have already made their own headlines.

The Guardian reported of a 180m-year-old fossil which became the star exhibit, after it was identified as probably the oldest known example of a vertebrate embryo found in Britain.

Palaeontologist and ichthyosaur expert Dean Lomax, who opened the museum using a baryonyx claw, identified the exhibit once inside.

Referencing the discovery, Hogg said that the entire collection “is brand new to science and one-of-a-kind. There are a lot of new species that are yet to be described within the collection.”

He said that more new discoveries “are certain”.

“There are a lot of things in this collection that are brand new and will be written up. We have the research team cracking on with that”.