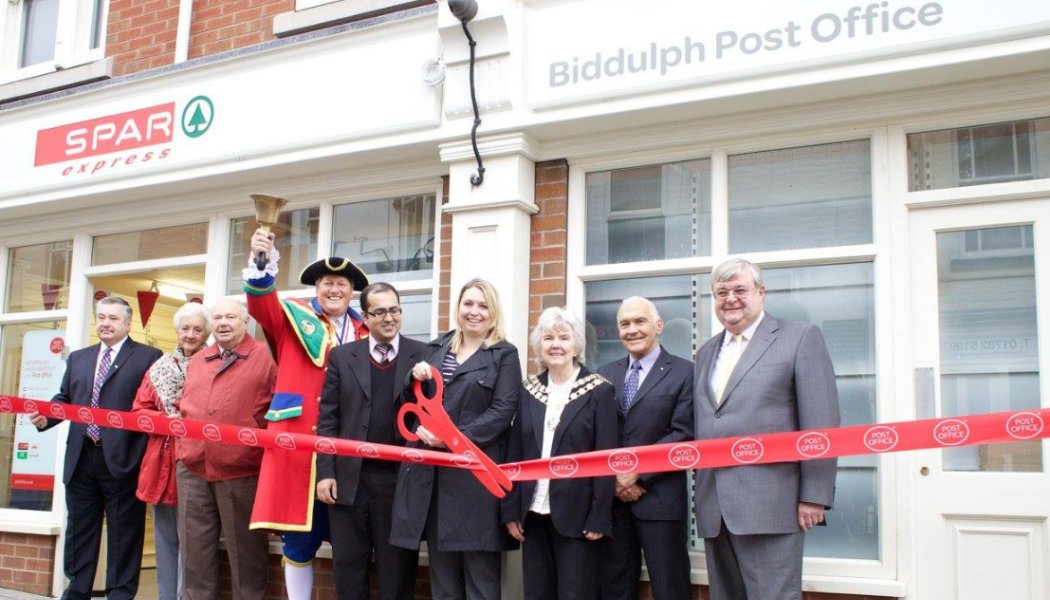 Prime Minister Theresa May announced on July 14 that Karen Bradley would take over from John Whittingdale as culture secretary but little is known of her cultural interests. But here’s a few things we do know …

Bradley has been the MP for Staffordshire Moorlands since May 2010, and a home office minister since 2014.

And voted to remain in the European Union.

Born in the Moorlands she attended her local comprehensive school in Buxton and later studied maths at Imperial College London.

Prior to working in politics, Bradley spent 20 years working in business, with roles as an accountant and tax manager for firms including KPMG and Deloitte & Touche.

In February 2014, she replaced James Brokenshire as the minister for security, a post based in the Home Office – where Theresa May was the secretary of state.

After the 2015 general election, in which she was re-elected with 51% of the vote, she was appointed to a new role within the Home Office – minister for preventing abuse and exploitation.

She has led campaigns to increase awareness of dementia.

One of her tasks in her new role will be to finalise the BBC’s new royal charter, due to begin in 2017.