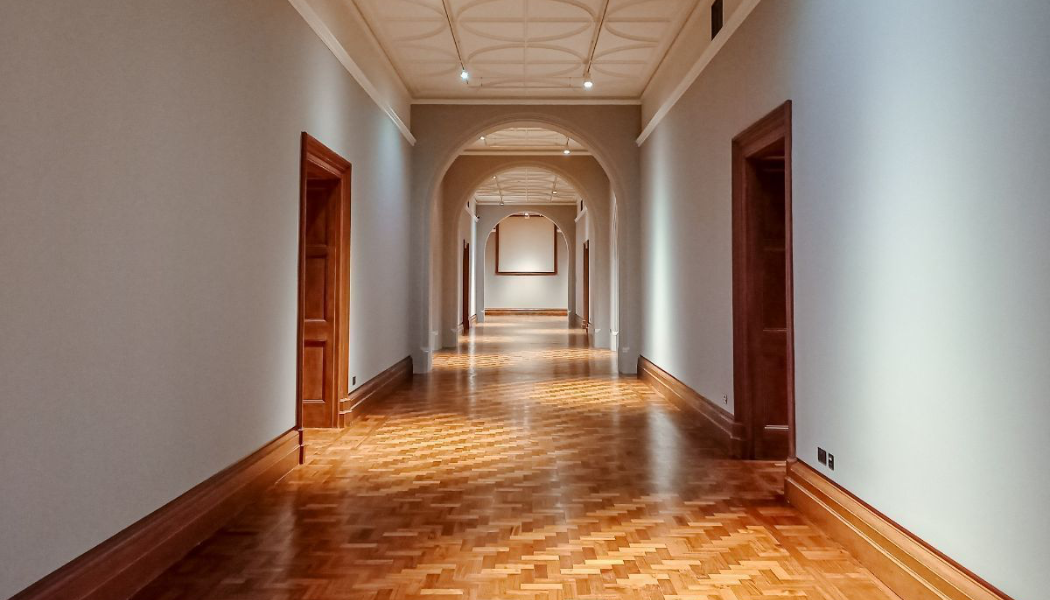 The capital from the Blavatnik Family Foundation will see the first floor of the building will become The Blavatnik Wing.

The National Portrait Gallery has announced a £10 million gift from The Blavatnik Family Foundation, which will be used to support its major development project.

The National Portrait Gallery said the gift is the most significant in its history, and in recognition will name the first floor of its building The Blavatnik Wing.

The Blavatnik Family Foundation, a supporter of educational, scientific, cultural, and charitable institutions, is headed by Sir Leonard Blavatnik, the industrialist and philanthropist.

Proceeds from the donation have enabled the purchase of a disused structure opposite the Gallery’s new entrance. 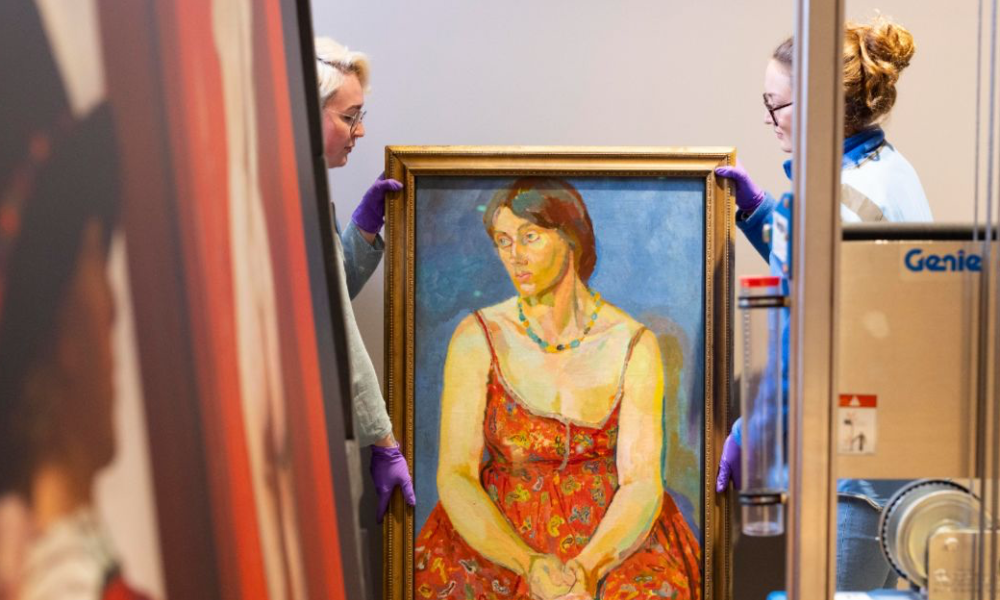 Reinstallation of works in The Blavatnik Wing (David Parry)

The gift will also support its Inspiring People project, which includes a re-display of the Gallery’s Collection with a complete refurbishment of the building, restoring historic features, and enhancing the Gallery’s accessibility and surrounding areas through the new Ross Place entrance.

The capital will support the purchase of a ticket booth structure, situated on Irving Street alongside the Gallery’s new north-facing forecourt.

The Blavatnik Family Foundation has previously sponsorship National Portrait Gallery exhibitions including Russia and the Arts (2016), Sargent: Portraits of Artists and Friends (2015), Glamour of the Gods (2011), and Andy Warhol: 10 portraits of Jews of the 20th century (2006).