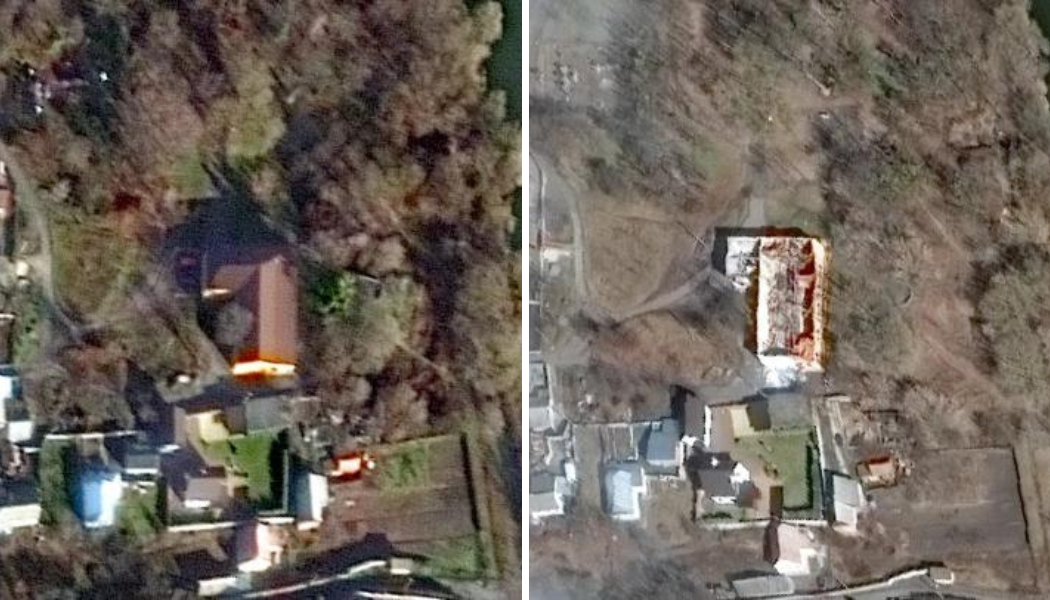 New figures from UNESCO show the damage caused to the country since February 2022 as its Director-General calls for attacks to stop.

According to the checks carried out by its experts, 152 cultural sites have been partially or totally destroyed as a result of the fighting, including 30 historical buildings, 18 cultural centres, 15 monuments, 12 museums, seven libraries and 70 religious buildings.

UNESCO has reiterated its call to respect international law, and continues its actions in support of cultural professionals in the field.

Audrey Azoulay, Director-General of UNESCO said: “These repeated attacks on Ukrainian cultural sites must stop. Cultural heritage, in all its forms, should not be targeted under any circumstances. I reiterate my call for the respect of international humanitarian law, in particular the Hague Convention for the Protection of Cultural Property in the Event of Armed Conflict.”

UNESCO has provided technical advice to cultural professionals in the field to protect buildings and inventory works, shelters were identified to secure objects that could be moved, and fire-fighting measures were reinforced.

It has also assisted the Ukrainian authorities in marking cultural sites with the distinctive blue shield emblem, which indicates that the property is protected under the 1954 Hague Convention. None of the seven UNESCO World Heritage sites have been affected to date.

UNESCO has created a fund dedicated to actions in support of Ukraine, and is in the process of setting up a team dedicated to the protection of cultural property, based in Kyiv which will soon send a mission of heritage experts to the country.