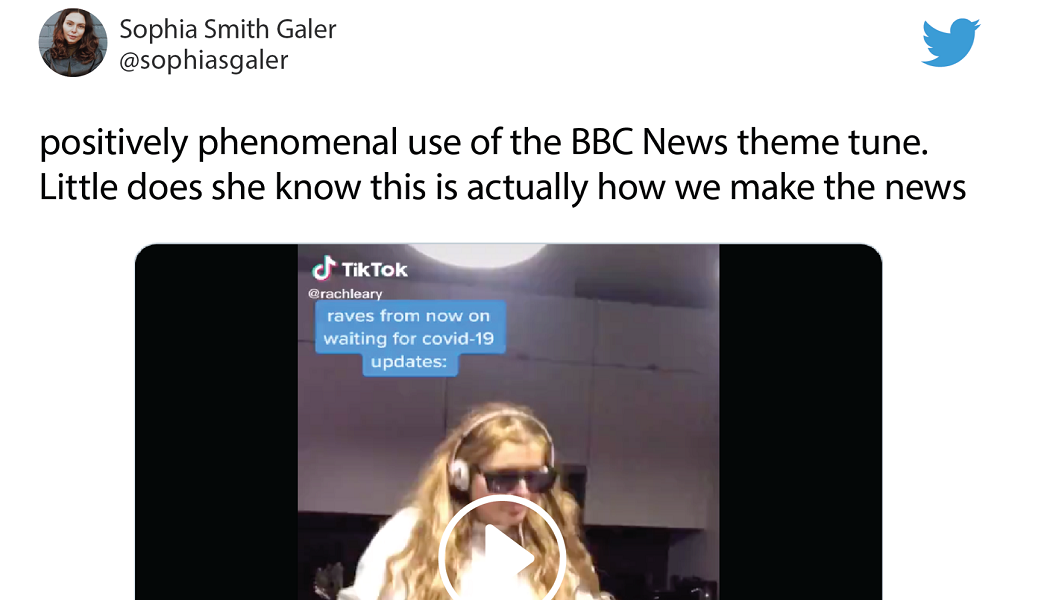 The Museum of London has acquired the popular lockdown Tweets of 13 Londoners as part of Going Viral, a new strand of its ongoing Collecting Covid project.

The social media posts, all of which were Retweeted or Liked more than 30,000 times during the first nationwide UK lockdown, form part of the institution’s efforts to build a collection of items that perfectly convey the experiences of the Covid-19 outbreak for future audiences.

Acquiring the humorous Tweets, which have now all been added to the Museum of London’s permanent London Collection, was a decision informed by Twitter UK research which identified seven behaviours that emerged or accelerated during lockdown.

With almost all face-to-face contact removed from society, social media interaction is categorised as having become an intrinsic shared experience for millions during the pandemic. 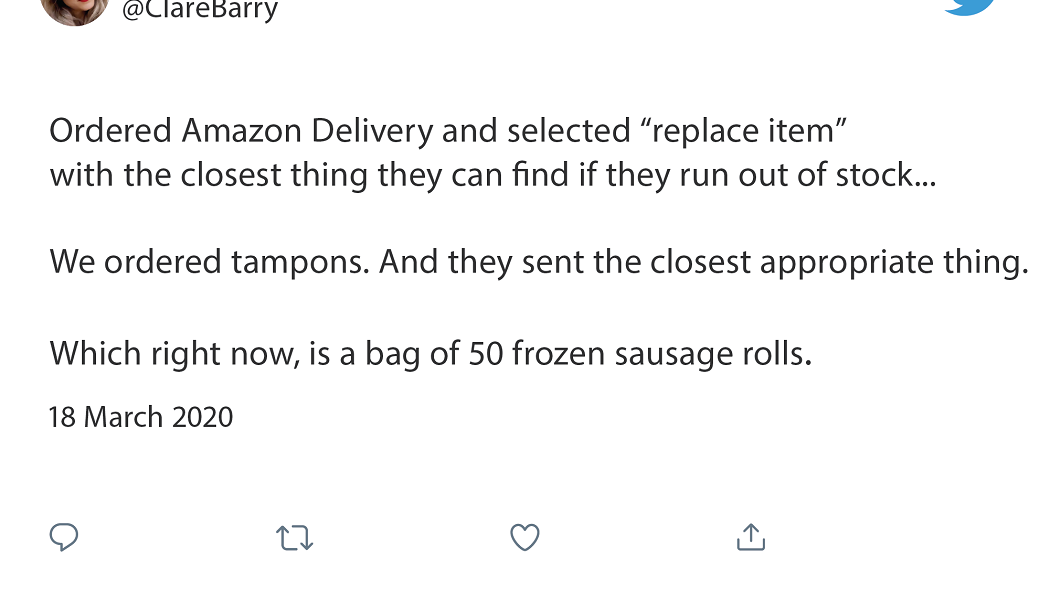 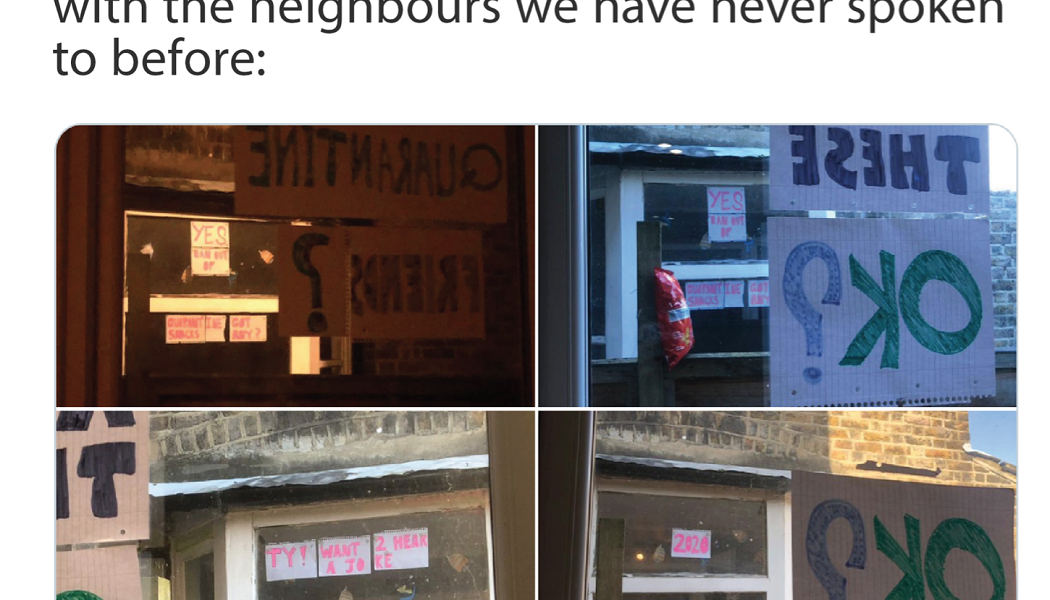 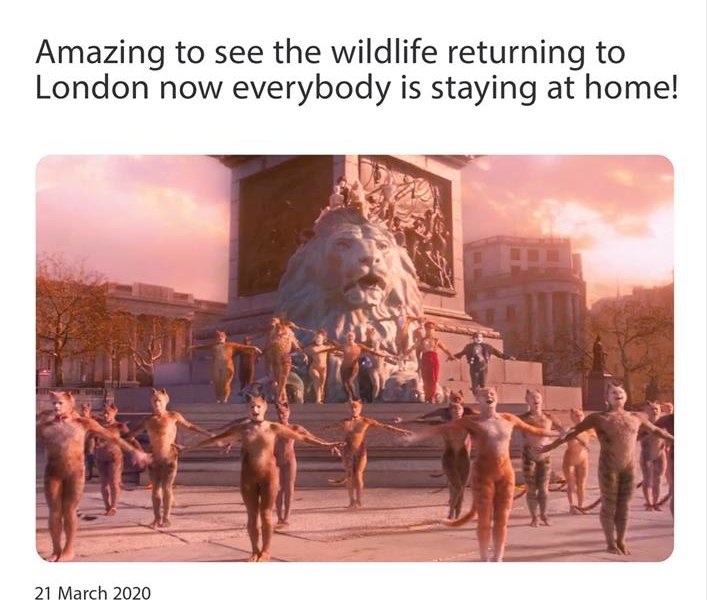 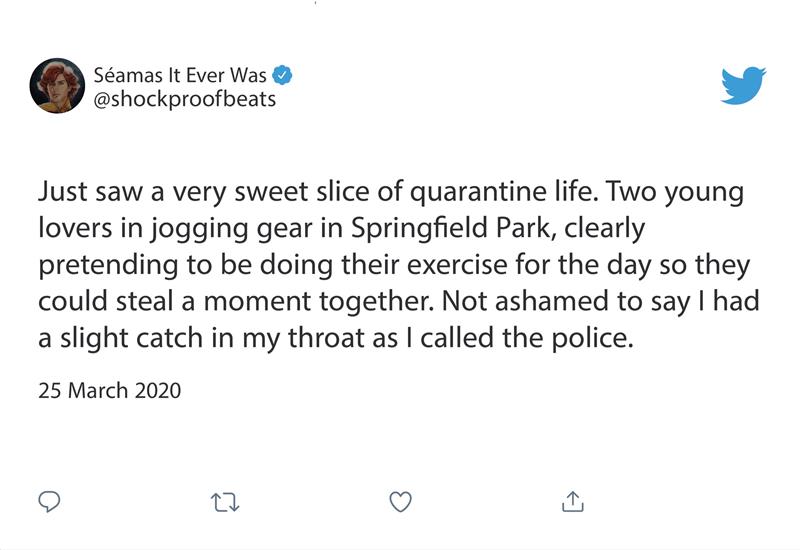 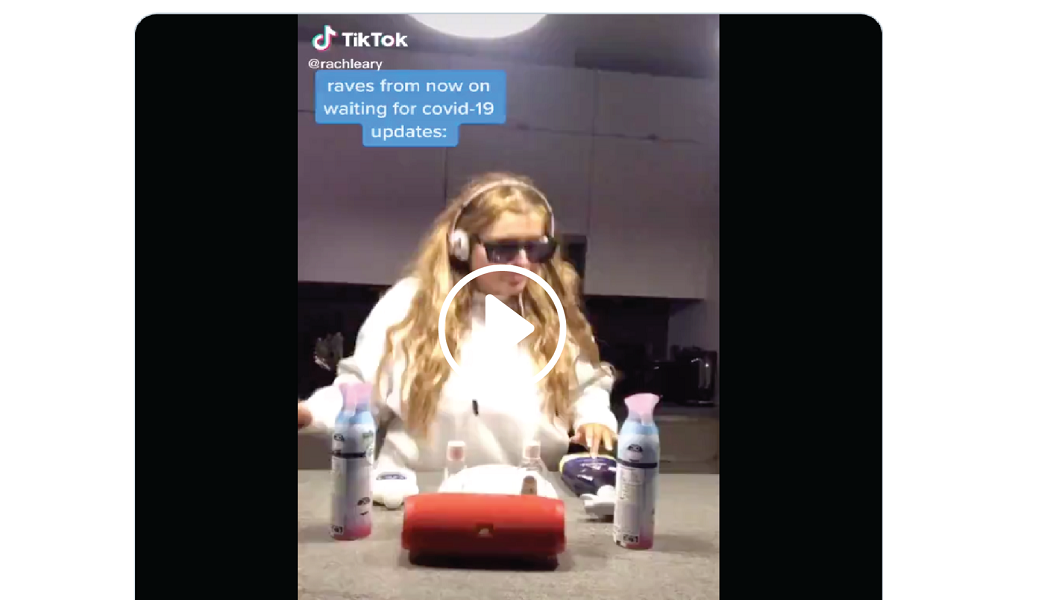 “Humour and sarcasm have always been an inherent characteristic of Londoners, but especially employed as coping mechanisms throughout history in times of crisis and hardship,” notes Foteini Aravani, digital curator at the Museum of London.

“The Covid-19 pandemic has been no different, with imagination, creativity and wit uniting us in never before seen ways while we’re physically separated by social distancing measures.”

The Going Viral project team zeroed in on text, memes, videos and images that went viral on Twitter during the most stringent restrictions in mid 2020. The institution may acquire further posts that fit these criteria next year.

David Wilding, Twitter UK’s head of planning, believes the Tweets collected by the Museum of London “capture how a sense of humour and a true sense of community helped people in London cope and help each other”.