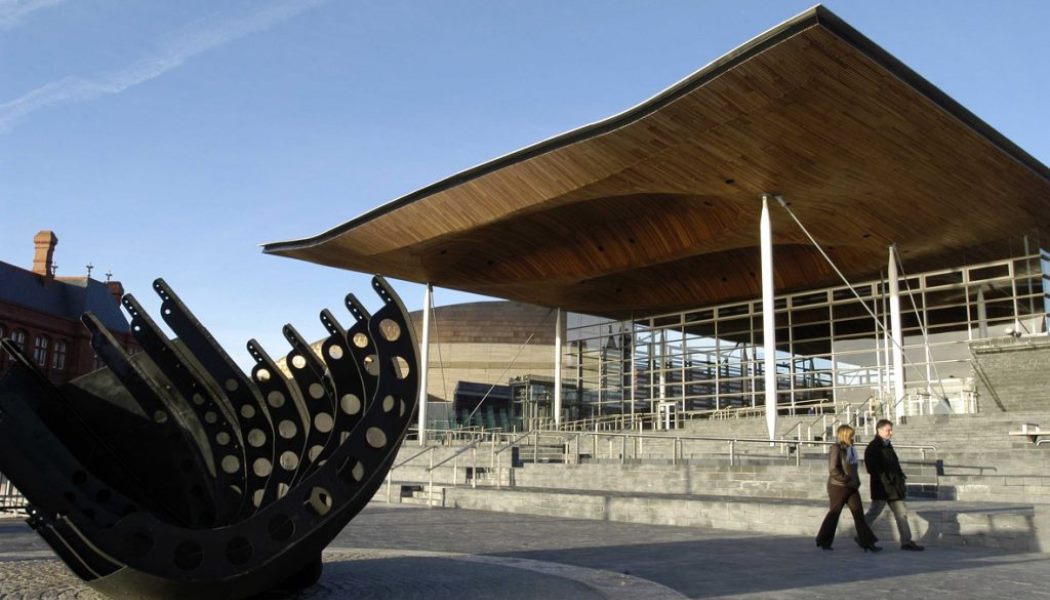 More than 1.5 million people have visited Poppies: Wave and Weeping Window, by artist Paul Cummins and designer Tom Piper since the start of the #PoppiesTour in 2015

14-18 NOW have revealed the six venues chosen to host the iconic sculptures in 2017 with Wave being installed at The Barge Pier, Southend-on-Sea in April and the CWGC Plymouth Naval Memorial in July. And Weeping Window will be going to the Maritime Museum in Hull in March; The Silk Mill, Derby in June; Y Senedd, The National Assembly for Wales, Cardiff in August; and Ulster Museum, Belfast in October.

Wave and Weeping Window are from the installation ‘Blood Swept Lands and Seas of Red’ – poppies and original concept created by artist Paul Cummins and installation designed by Tom Piper – by Paul Cummins Ceramics Limited in conjunction with Historic Royal Palaces, originally at HM Tower of London 2014.

As part of its commitment to commemorate the centenary of the First World War, the National Assembly for Wales is holding a series of events over the four year commemorative period, contributing to the Cymru’n Cofio/Wales Remembers 1914-1918 national centenary programme of remembrance.  As the focal point of Welsh public life, and a symbol of democracy in Wales and the UK, the Senedd will host Weeping Window and a supporting programme of activities, which will be managed and developed in partnership with the Welsh Centre for International Affairs and their ‘Wales for Peace’ programme. 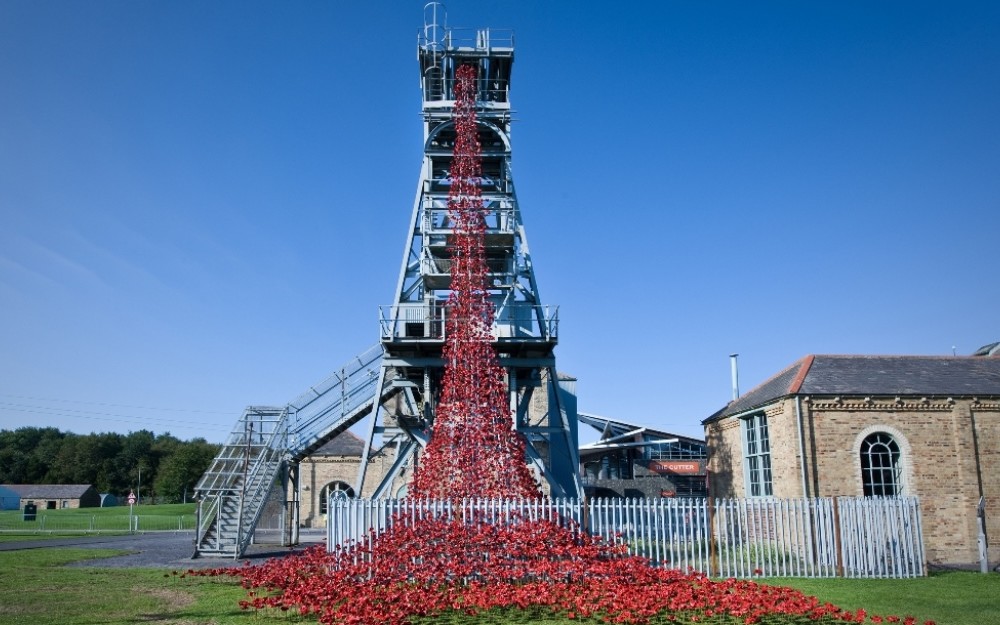 Caernarfon Castle will be the first location in Wales to host Poppies: Weeping Window on October 12. The medieval fortress and World Heritage Site is home to the Museum of the Royal Welch Fusiliers regiment who fought throughout the First World War, including the Battle of the Somme. A number of notable writers, including the poets David Jones, Siegfried Sassoon, Robert Graves and Hedd Wyn, served with the regiment during the First World War.

In 2015 Weeping Window was installed at St George’s Hall, Liverpool and Woodhorn Museum and Wave at Yorkshire Sculpture Park. In 2016 Weeping Window was erected at St Magnus Cathedral, Kirkwell and Wave at Lincoln Castle and the Black Watch Museum, Perth. The original installation at HM Tower of London won the Temporary and Touring Exhibition title at 2015’s Museums + Heritage Awards for Excellence.

The Poppies will also be travelling to Stoke-on-Trent in 2018 as part of the final year of the tour. Stoke-on-Trent has a special relationship to the ceramic poppies, where many of them were made.

Where Are The Poppies Now? Project launched by 14-18 NOW