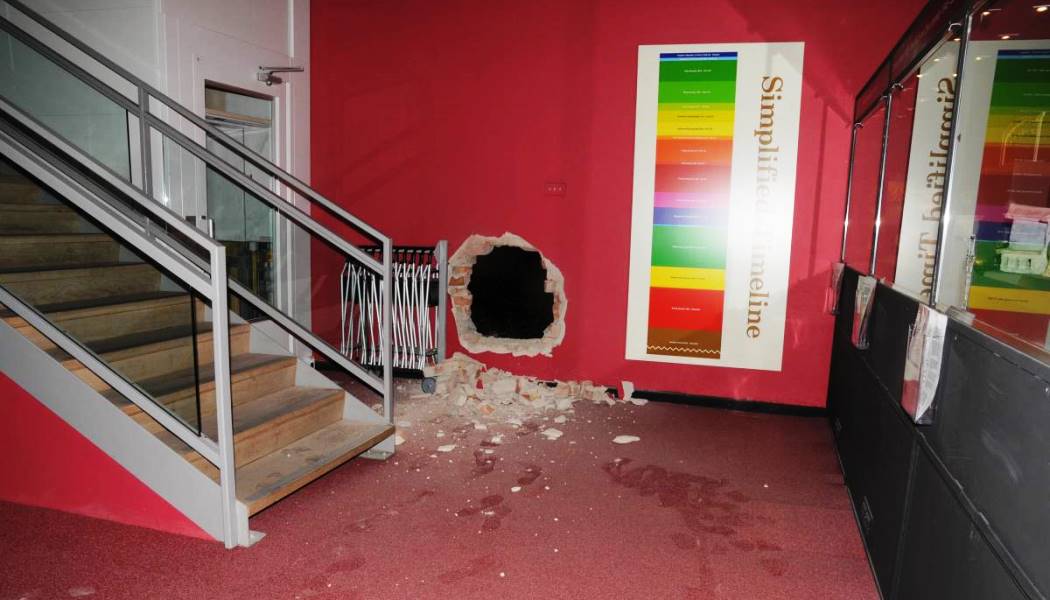 The gang was brought to justice after a four-year covert national investigation – operation Griffin – led by officers from Durham and Cambridgeshire, supported by the National Crime Agency and the National Police Chiefs Council.

Between November 2011 and April 2012, Chinese artefacts and rhinoceros horns worth millions of pounds were targeted in a number of incidents. These comprised two thefts and an attempted theft from Durham University Oriental Museum, a robbery at Norwich Castle Museum in Norfolk, another robbery at Gorringes Auction House in East Sussex and a burglary at Fitzwilliam Museum in Cambridge.

Investigations were launched by local police forces and a number of people convicted for their parts in carrying out the thefts. However, it soon became apparent that an organised crime group was planning and commissioning the jobs.

‘Operation Griffin’, an investigation led by Durham Constabulary and Cambridgeshire Police and supported by the National Crime Agency and the National Police Chief’s Council, was therefore launched in June 2012 to bring those behind the conspiracy to justice. 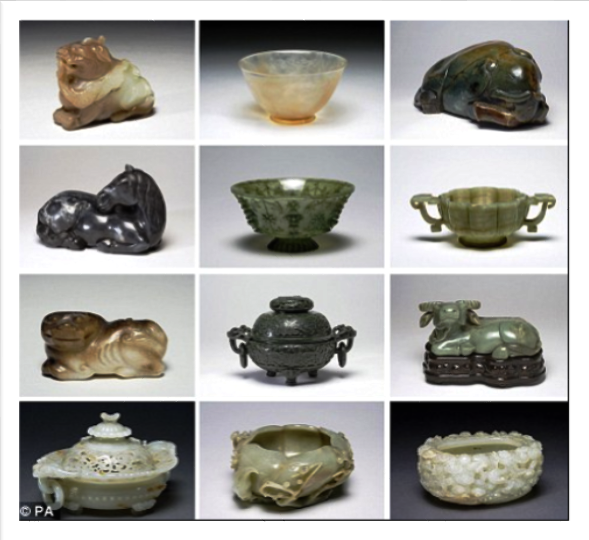 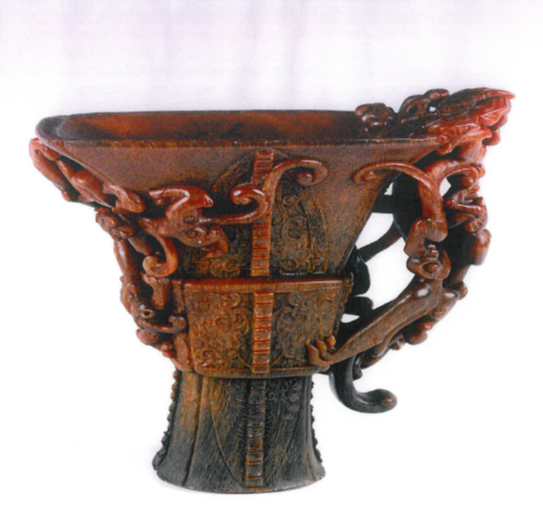 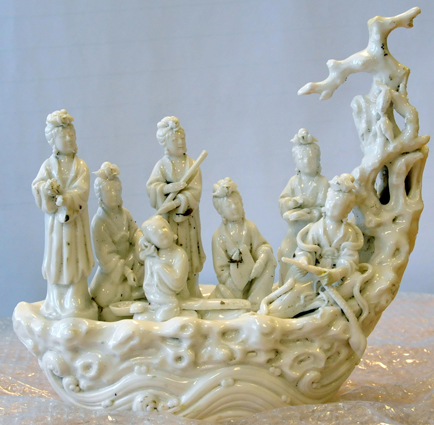 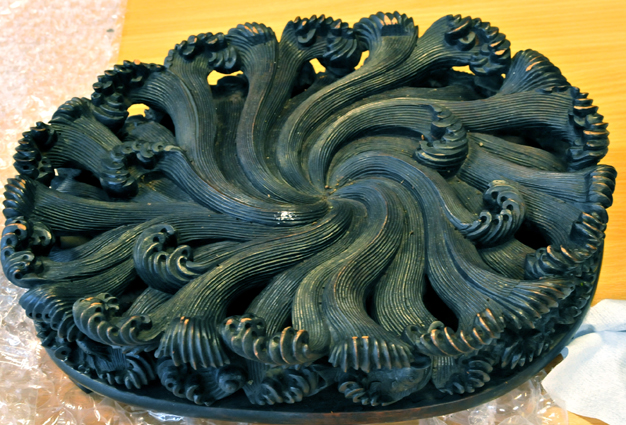 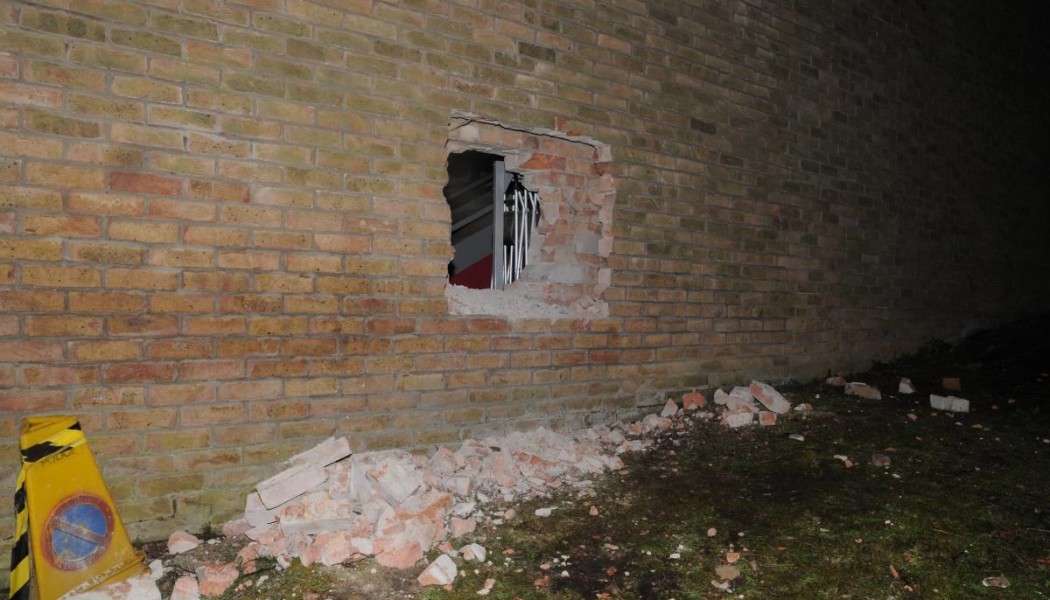 Eight other men, aged between 33 and 68, from Cambridgeshire, London, Southend-on-Sea and Wolverhampton, were found guilty at three previous trials, all at Birmingham Crown Court. Two others, one aged 28 from Kent, and the other aged 46 from Belfast, pleaded guilty to the charges in March last year and January this year.

Reporting restrictions were put in place by the judge until all the defendants had faced trial, which is now complete.

“Because of the variations which can be given by auction houses the total value of the items targeted comes to anywhere between £18m and £57m. This illustrates just how massively profitable this trade was viewed by the gang,” said Senior Investigating Officer for the operation, Detective Superintendent Adrian Green from Durham Constabulary.

“All the hard work put in by everyone involved has paid off. Firstly, those that carried out the burglaries were caught and convicted by local officers. What followed was a very long and complex investigation to capture and bring to justice those who commissioned and planned the jobs. I hope this sends out a message that nobody is untouchable.”

Sentencing on those convicted yesterday will be carried in the coming months.

The thieves broke through a wall to steal items from the Durham University Oriental Museum. Photograph courtesy of Durham Police