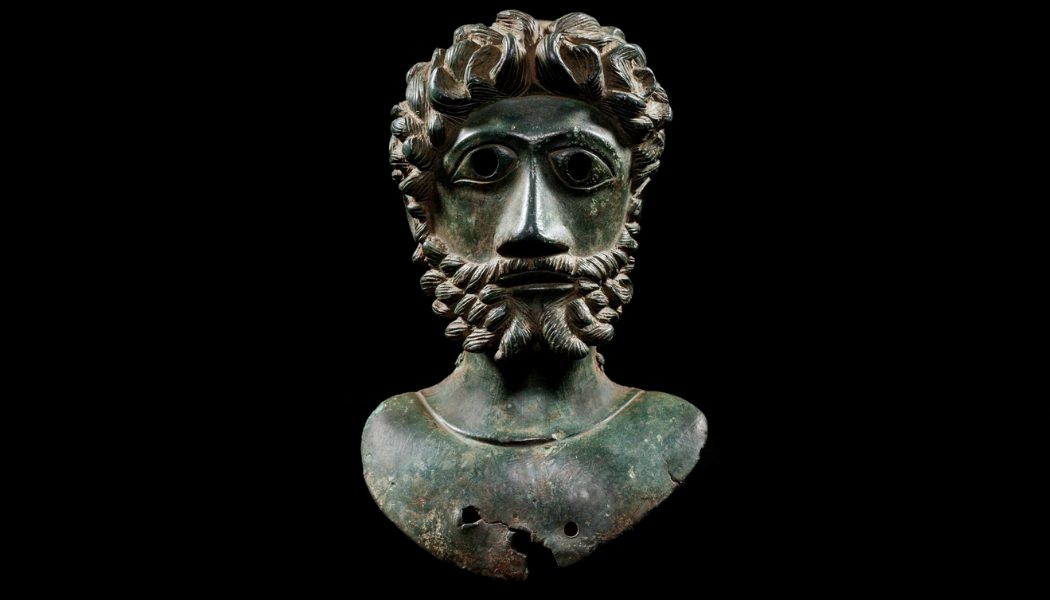 Objects including a bust of the Emperor Marcus Aurelius discovered by metal detectorists, have been described as of national significance.

An 1,800-year-old Roman hoard, which includes a bust of the Roman Emperor Marcus Aurelius, has been acquired by the Yorkshire Museum.

The 13cm bust is part of a collection of bronze objects found by metal detectorists James Spark and Mark Didlick in a field near Ampleforth in Ryedale, North Yorkshire in May of last year.

The Yorkshire Museum said the hoard, known as the Ryedale Roman Bronzes, was likely buried as part of a religious ceremony.
Dr Andrew Woods, senior curator of the Yorkshire Museum described the hoard, which also includes a statuette of the God of War, a knife handle and a plumb bob as of “national significance and great rarity”. 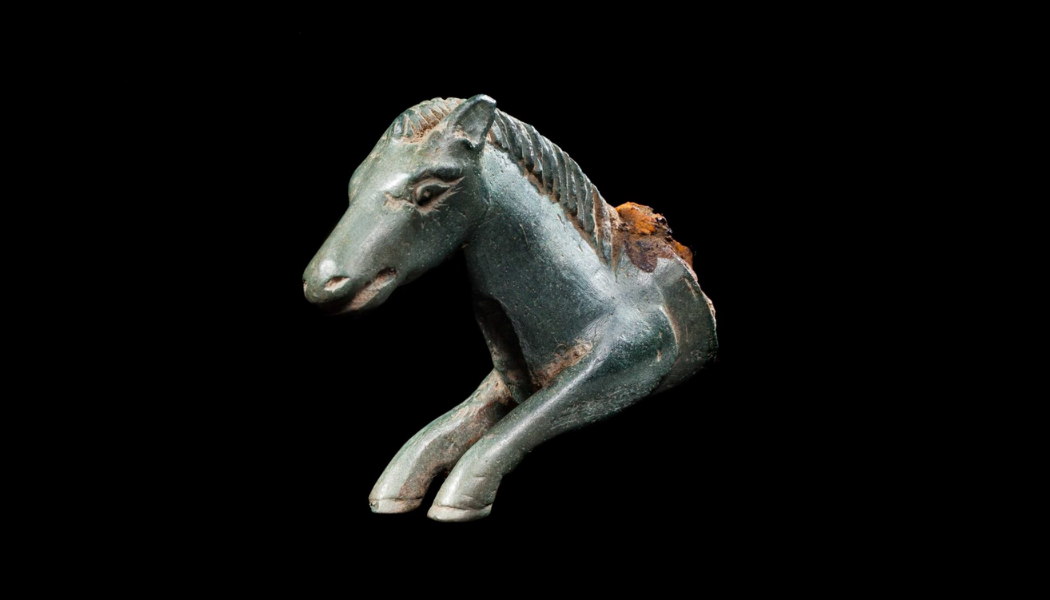 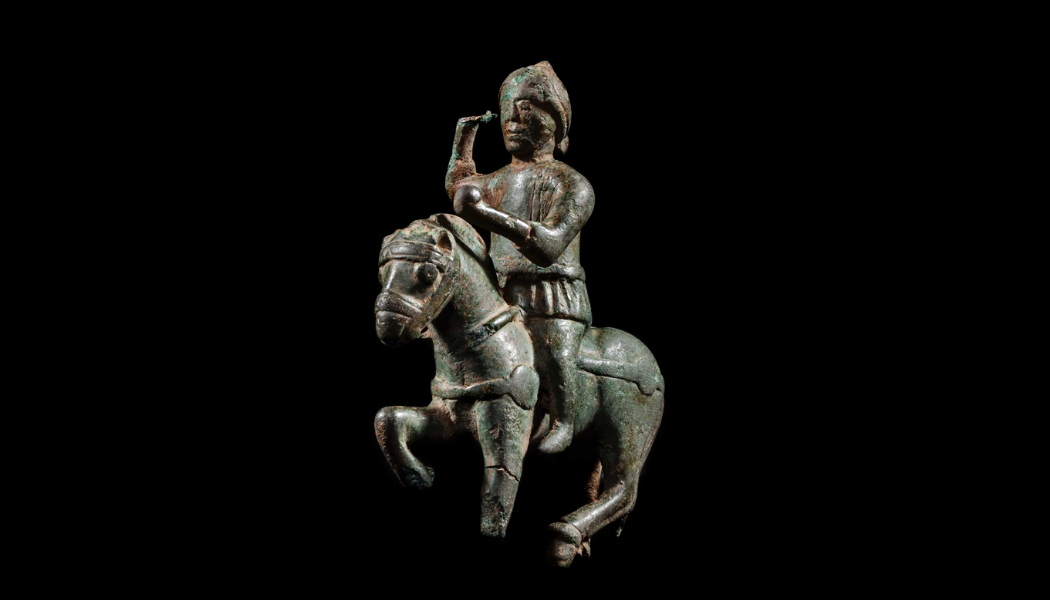 “Each of the bronze objects exhibit exceptional artistic quality and craftsmanship, making them stand amongst the finest artefacts known from Roman Britain,” said Woods.

“This hoard will allow the museum to tell the important story of rural Roman Yorkshire, while highlighting Roman activity in an area of the county where previously little was known.”

The hoard was purchased via American donor Richard Beleson, with additional funding through Art Fund and a number of individual donors.

This enabled York Museums Trust to make the purchase from David Aaron, who originally acquired the hoard at auction.
Reyahn King, chief executive of York Museums Trust, said the collection of objects had “the potential to greatly add to our understanding of the Romans in Yorkshire and across the North.”

The hoard will initially be on display at the Frieze Masters in London from October, before becoming part of the Yorkshire Museum’s existing Roman collection when the museum reopens in Spring of next year.

Lessons of a pandemic: what 2020 taught Yorkshire Sculpture Park