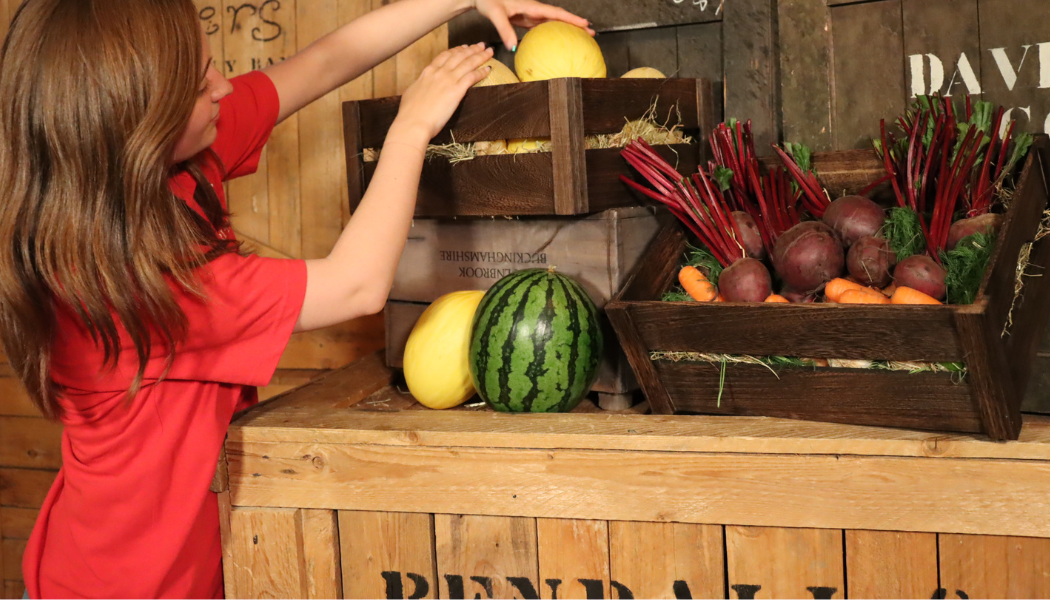 Visitors will be presented with dishes from destinations visited by the ship, created by the ship’s archivists and social enterprise Travelling Kitchen.

Bristol-based visitor attraction SS Great Britain is to offer a series of dishes to visitors inspired by research from its interpretation team.

The summer ‘Dishes of Discovery’ project presents dishes from destinations visited by the ship in the 19th Century. In collaboration with Bristol-based social enterprise, Travelling Kitchen, and the ship’s archivists, the resulting food is typical of what passengers would have encountered as they disembarked in faraway destinations.

Recipes include Melon and Ginger Jam from Cape Town, Borsch from Crimea and chutney from Mumbai.

A green coriander and coconut chutney was inspired by Samuel Archer, the ship’s surgeon on a voyage to Mumbai in 1857.

Melon & Ginger Jam – This is featured in a recipe book by Hildagonda J. Duckitt which contains many ‘old Cape, Indian and Malay dishes and preserves. Melon and Ginger Jam is a very simple recipe only containing melon, sugar, and bruised ginger.

Green Coriander & Coconut Chutney – This is a version of a traditional chutney that visitors to Mumbai during the 19th century may have tasted. In the UK we often think of chutneys involving vegetables or fruits with spices preserved in sugar and vinegar, but traditionally Indian chutneys would be made fresh on the day that they were consumed. This recipe comes from Colonel Arthur Robert Kenney-Herbert’s book ‘Culinary Jottings for Madras’.

Borsch/Borshch – Beetroot Borsch was probably first made in what is now Ukraine, in the 17th or early 18th century with potatoes and sometimes tomatoes being added in the 19th century. This recipe may be served chilled as Borsch is suitable for the summer months.

Joanna Mathers, Head of Collections, at SS Great Britain explains: “We have access to his diary, which describes the food he experienced and this process gives visitors to the ship a chance to step back in time to the days before mass travel. These flavours would’ve been brand new and exotic, and for many, their first time encountering the likes of coconut, ginger and melon.”

Sarah Francis, Founder at Travelling Kitchen said: “Researching traveller accounts and cookery books of the time has been fascinating. We have tested and tried these, sometimes adapting to reflect availability of ingredients and modern tastes but hopefully still giving visitors to the ship this summer a taste of the past and SS Great Britain’s journey around the world.”

Natalie Fey, Interpretation Manager at SS Great Britain, said ‘Dishes of Discovery’ aims to give visitors to the SS Great Britain “a chance to experience this thrill of encountering new and unusual foods for the first time, on board, all summer long!”

‘Dishes of Discovery’ runs from 23 July until 4 September 2022 at Brunel’s SS Great Britain.