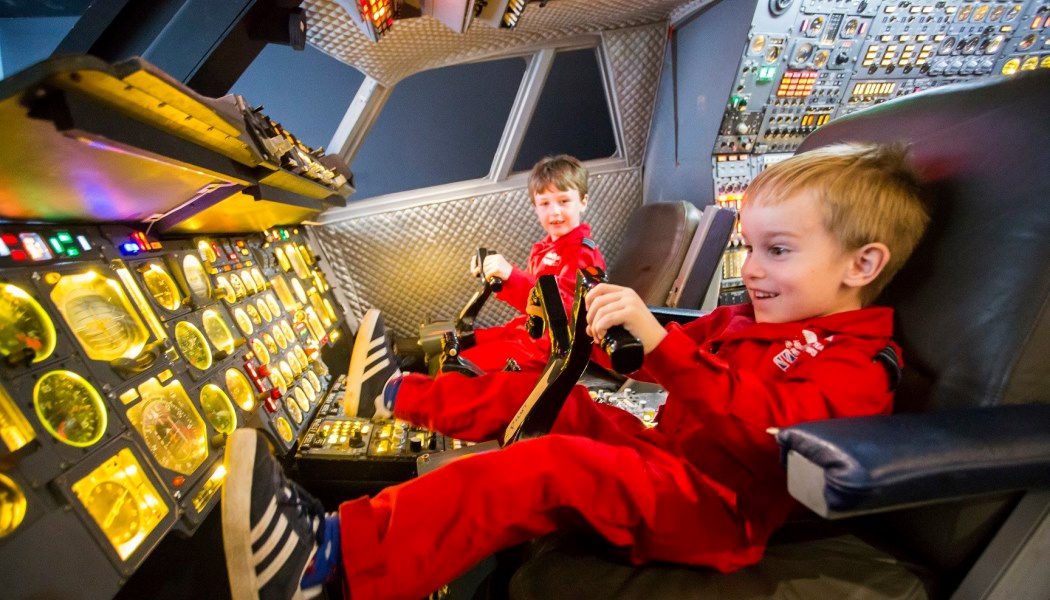 Aerospace Bristol is located on the historic Filton Airfield, where every British Concorde made her maiden flight and tells the story of the world’s first commercial supersonic plane as well as the history of aviation in the north of Bristol, which was established in 1910

The new Aerospace Bristol museum aims to be a focal point of the aviation industry in the south west of England from its beginnings in 1910 and the first Bristol biplane, later nicknamed the Boxkite, to Concorde in the late 20th century and its current and future endeavours.

In 1910, the entrepreneur Sir George White announced that his Bristol Tramways and Carriage Company was going to branch out into aircraft, and by the time the first world war began, British Colonial Aeroplane Company (BCAC) was building reconnaissance and fighter planes. Over the past century, hundreds of thousands have worked in the industry and today the South West’s aerospace industry employs over 43,000 in upwards of 700 companies.

“Aerospace Bristol will celebrate the innovation and endeavour of those generations who went before us and inspire young people to consider careers in science and technology,” said Iain Gray, Chairman of Aerospace Bristol.

The museum says that visitors’ will be taken on a journey from the beginnings of the British and Colonial Aeroplane Company in 1910 all the way through to the modern day, where they will explore cutting-edge technology, and look ahead to an exciting future, discovering how the next generation of engineers will continue to push aerospace technology to new heights.

Concorde itself is a symbol of the UK’s ambition, innovation, collaboration and technological achievement and the airframe and the engines were largely developed in Bristol. 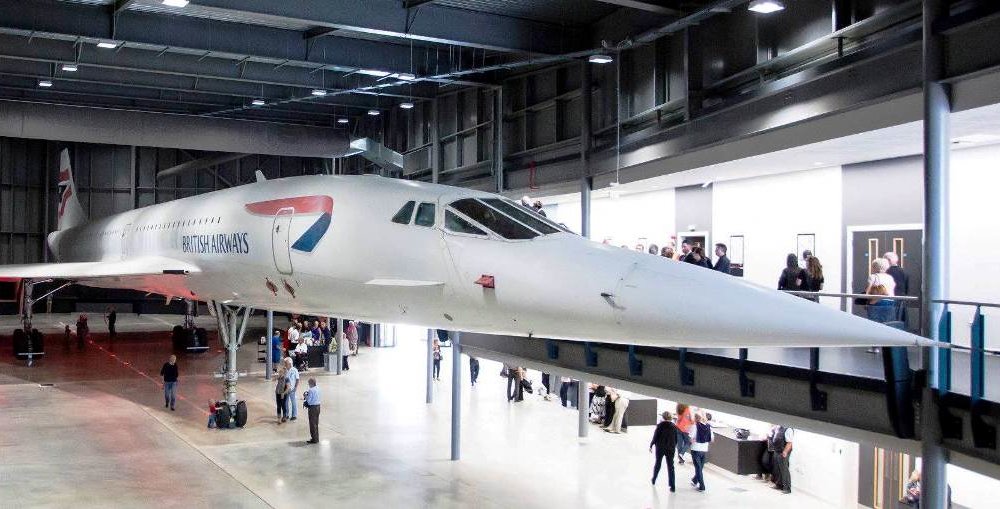 This ingenuity has been carried on in the build up to the museum opening with restoration work taking place on Concorde and other exhibits such as a Sea Harrier jet fighter, known for its vertical take-off, to the twin-rotor Bristol Type 192 Belvedere helicopter, which was originally designed for intercity travel, but found a use as a troop carrier.

Education and learning will be at the heart of Aerospace Bristol and it has developed, along with industry partners, a practical learning programme that encourages school pupils to develop STEM skills and discover the possibilities of exciting future careers in science and engineering. 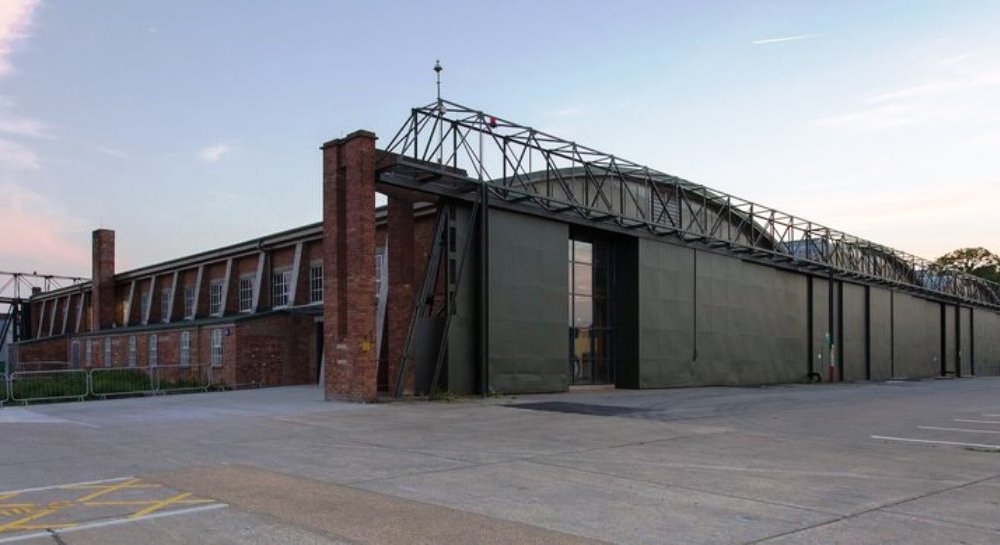 The three-bay, grade II listed hangar has been restored and houses the main Aerospace Bristol exhibition

Now visitors to Aerospace Bristol will be able to go on board Concorde G-BOAF, also known as Alpha Foxtrot, and appreciate the supersonic plane close up. Displays at the museum also feature a range of Concorde-related objects such as menus, bottles of champagne and the uniforms cabin crew wore.

As part of the project a purpose-built Concorde Hangar has been constructed for Alpha Foxtrot and a grade II listed hangar has been restored to house the main Aerospace Bristol exhibition.

The stunning centrepiece of a visit to Aerospace Bristol will be Concorde Alpha Foxtrot: the last of the iconic supersonic passenger jets to be built and the last to fly. Capable of crossing the Atlantic in under three hours, Concorde cruised at over twice the speed of sound and reached an altitude of 60,000ft. Passengers would see the curvature of the Earth and look up at a blue-black sky, as they travelled at 1,320mph and sipped Champagne on the edge of space.

Centre Screen: Creating immersive AV inside the mind of Brunel