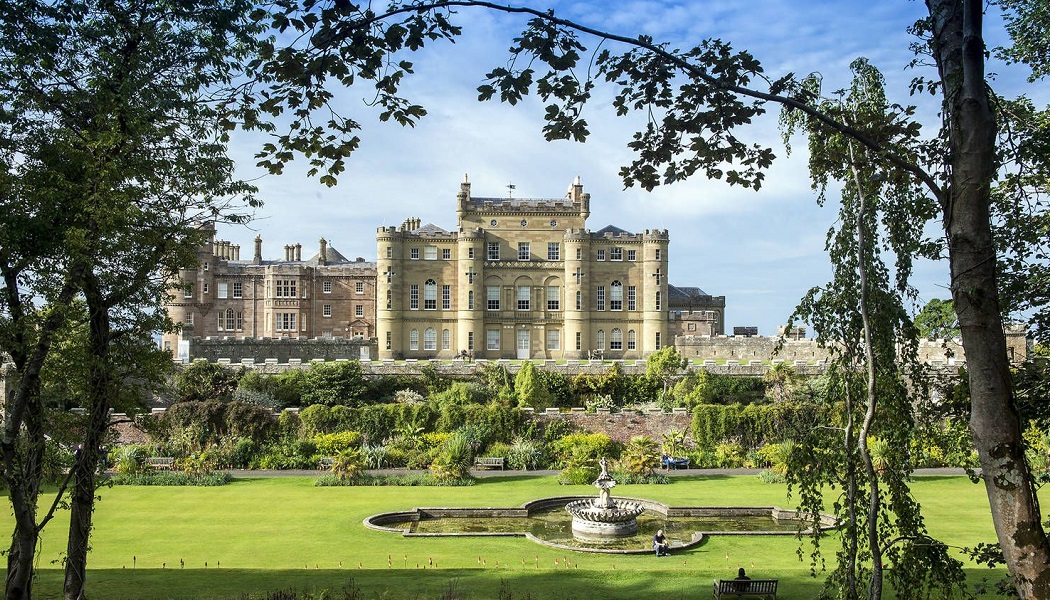 The Scottish Government has pledged £3.8 million to protect jobs and assist the re-opening of heritage sites run by the National Trust for Scotland.

The support package is designed to accelerate the heritage organisation’s recovery from the impacts of Covid-19, securing the futures of nearly 200 employees with highly specialised skills.

The funding will also enable the Trust to fast-track its reopening plans, with 33 locations now set to open this month – compared to a maximum of 27 prior to the cash injection.

While the news will come as a major relief for many inside the organisation, it also reinforces the scale of National Trust for Scotland’s financial woes. In May it had already been announced that £28 million losses were forecast this year, with falling figures predicted again in 2021.

“I want to offer my profound thanks to the Scottish Government and particularly to Cabinet Secretary Fiona Hyslop. The Trust has faced the worst crisis in its 90-year history,” notes the heritage organisation’s recently appointed chief executive, Phil Long.

“My joy at this announcement is tempered by the fact that the devastating effects of Covid-19 mean we still must say goodbye to friends and colleagues.  I wish it were not so, but redundancies are unavoidable, although this support helps keep them to the absolute minimum.”

The state funding has been offered with the condition that the National Trust for Scotland works closely with the Scottish Government to ensure the long-term sustainability of its operations: a strong sign that the administration does not intend to come to the organisation’s rescue again.

“This has been a deeply difficult time for staff at National Trust for Scotland. Since the difficulties at the Trust emerged, I was absolutely clear that any support from Government would be to support jobs,” explains Scottish culture secretary Fiona Hyslop.

“The organisation is responsible for promoting and protecting many of Scotland’s most important natural and built sites, which are crucial to our heritage and tourism sectors. Many issues remain, but I am committed to working with the new leadership to ensure the Trust is in a better position to continue this vital work in Scotland.”

The bailout has received partial union backing. Richard Hardy, Prospect’s national secretary for Scotland and Ireland, says the organisation “very much welcomes the Scottish Government’s £3.8m support package” but adds that the union “cannot and should not lose sight of the fact that over 200 people are still losing their jobs and this is bad news for the economy, for heritage and for Scotland”.