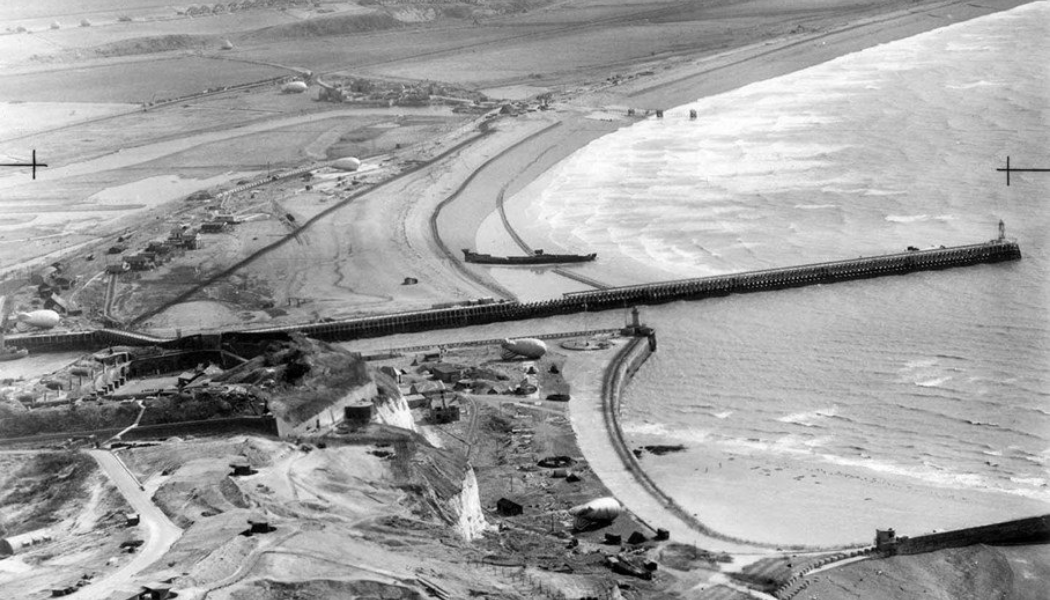 30 years in the making: Historic England opens aerial photography project to the public

The virtual aerial map allows researchers and the curious public alike to explore England’s archaeology from up to 6000 years ago.

Historic England has made the results of over 30 years of aerial photograph mapping projects available online to the public.

The digital map pieces together archaeological landscapes recorded during analysis of over 500,000 aerial photographs, which cover around half of England.

Historic England said the map contains thousands of archaeological sites that have been identified on aerial photographs and from imagery derived from using laser light to create a 3D representation of the Earth’s surface, a technology known as lidar. 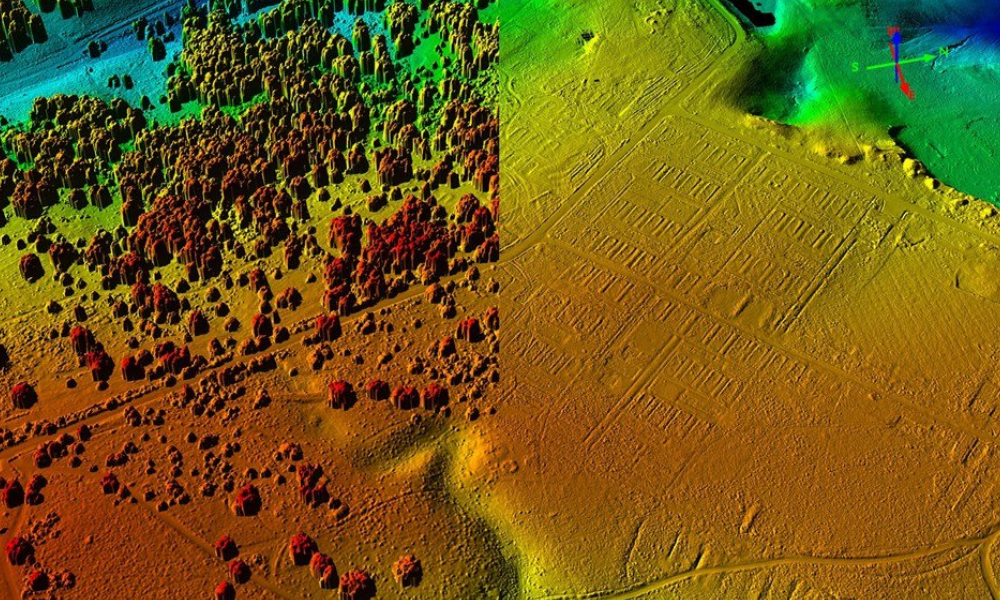 In this lidar image of Cannock Chase in Staffordshire, the vegetation has been digitally removed to reveal some of the earthworks that show where First World War huts for a military camp housing 20,000 army personnel once stood. © Historic England: Source Fugro Geospatial BV.

The earliest sites mapped date to around 6000 years ago and include long barrows, flint mines and causewayed enclosures of the Early Neolithic period.

The most recent sites belong to the second half of the 20th century, which include those associated with the Cold War. 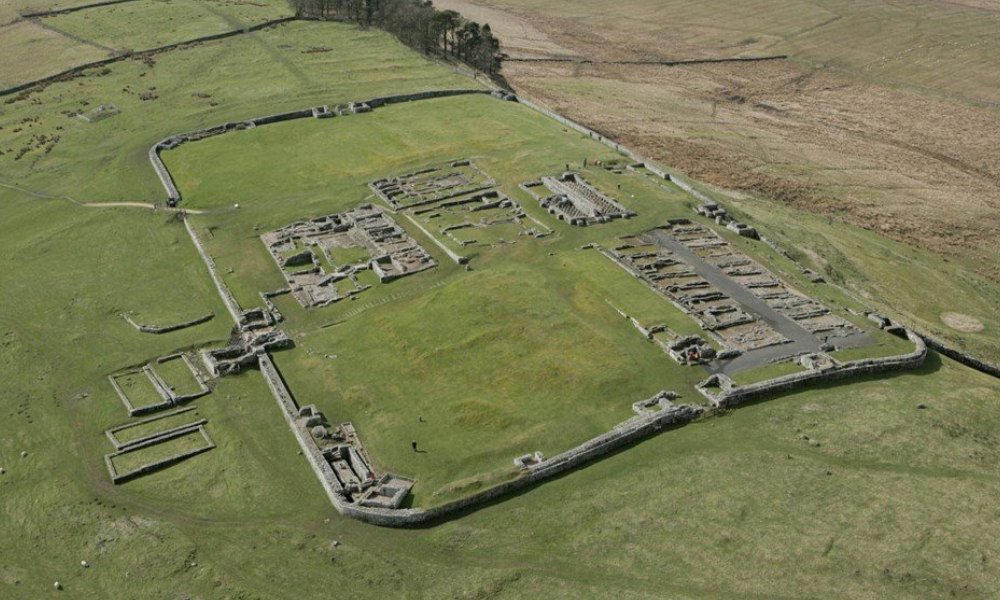 Historic England said the mapping allows the archaeological features to be seen not just as individual sites, but as part of complex, multi-period landscapes.

The online tool, Duncan Wilson, CEO of Historic England said, “will allow everyone to explore the hidden heritage of their local places” for both research and public curiosity.”

Historic sites on the map are annotated with a link to the full Historic Environment records held online, and for most of the areas mapped there is also a free report detailing the highlights and new discoveries encountered in each project.