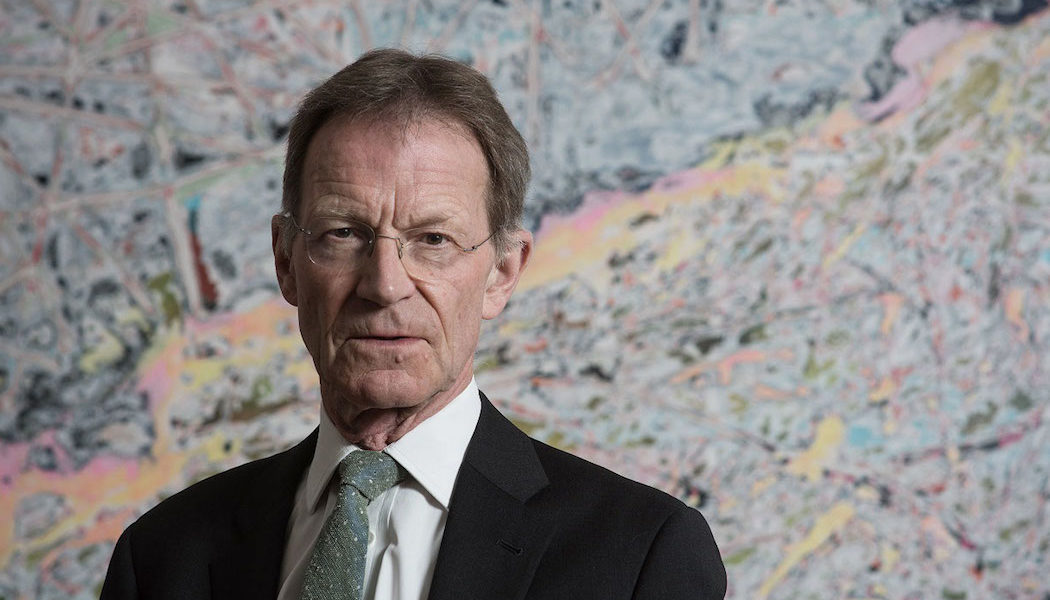 Nicholas Serota named as next chair of ACE

Serota joins the Arts Council after serving 28 years as the Director at Tate, and will take over the part time role when Sir Peter Bazalgette ends his term in January 2017.

Darren Henley, Chief Executive at Arts Council England said Serota was a visionary arts leader of immense national and international standing, whose cultural credentials were second to none.

“He has led Tate with flair and wisdom for the past three decades, ensuring new audiences across the country can enjoy contemporary art,” he said. “I’m thrilled that we will now benefit from his insight and expertise at Arts Council England. In both our outgoing and incoming chairs, we couldn’t have wished for better appointments.”

Serota has been director of the Tate since 1998 and is credited with its extraordinary success in the 21st century as one of the worl’d leading galleries of modern art. This year he saw the opening of the £260m new Switch House.

“I am delighted to have been appointed to succeed Sir Peter Bazalgette as Chair of the Arts Council from 1 February 2017,” he said. “This is an enormous honour, given the seventy year history of the Council, its success in recent years and the crucial role that it plays in promoting art and culture in this country.”