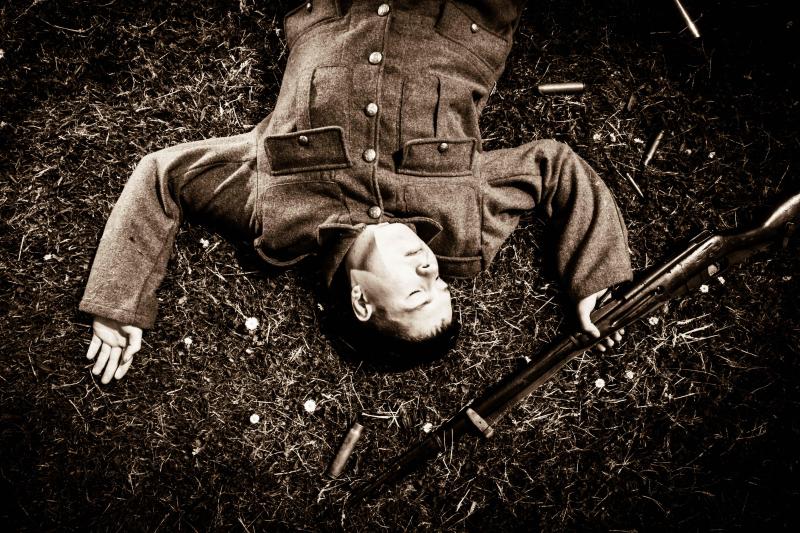 Today, the Secretary of State for Culture Media and Sport, John Whittingdale, announced the Heritage Lottery Fund’s (HLF) plans to make an additional £4million available in 2015/16 for communities looking to explore, conserve and share local heritage of the First World War.

The news was announced on board the HLF-funded London B-type ‘Battle Bus’ as he marked one year until the 100th anniversary of the Battle of the Somme.

Thanks to National Lottery funding, thousands of young people and communities throughout the UK have already been involved in activities marking the Centenary such as: researching and recording local heritage; conserving and finding out more about war memorials; and using digital technology to share the fascinating stories they uncover.  This new money will help even more people get involved to explore a greater range of stories including those surrounding the Battle of the Somme.

Culture Minister John Whittingdale said:  “I am very pleased that these funds will be allocated to communities across the UK, helping people to learn more about their local heritage and the First World War.  We must never forget the sacrifices made by those at home and on the Western Front who served this country so bravely.  These important projects will help us honour them.”

Sir Peter Luff, Chair of the HLF, said: “The demand for National Lottery funding for First World War projects has been phenomenal, so much so we’ve decided to make extra money available. This will mean in particular that more young people can explore the momentous events of a war that shaped our nation, Europe and the world. Next year marks the centenary of the Battle of Somme and if groups want support for projects in 2016, they need to start thinking about applying now.”

The £4m is available through HLF’s First World War: then and now programme which launched in 2013 and will run until 2019. It forms part of the Government’s Centenary programme and provides grants of £3,000 – £10,000 to local community projects.

To find out how to apply for funding visit www.hlf.org.uk/thenandnow.  If a group needs a grant of more than £10,000 it can apply to HLF through its open programmes www.hlf.org.uk/firstworldwar