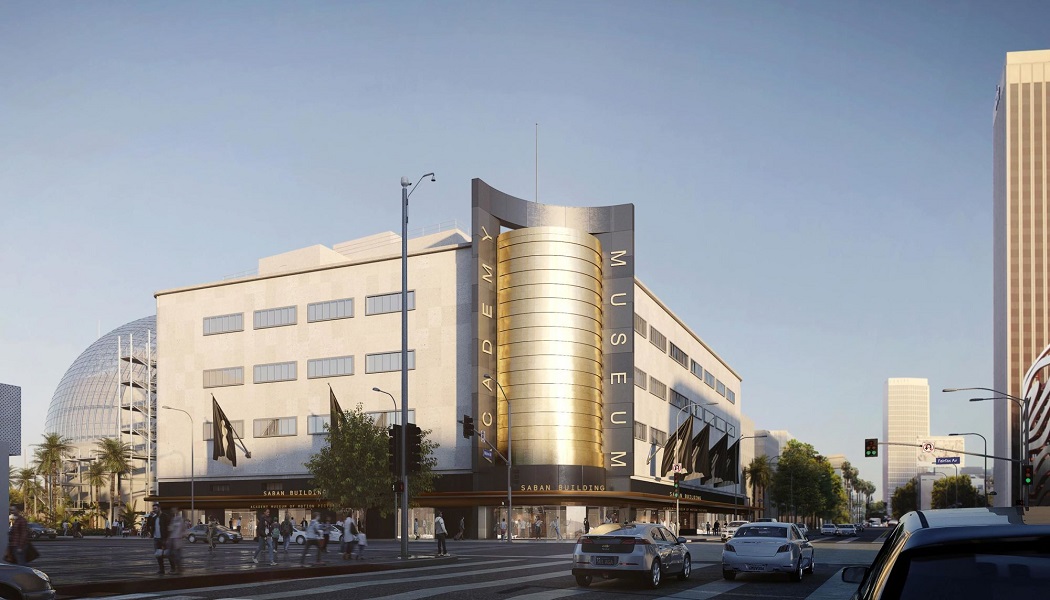 Over 13,000 donors have contributed to the Academy Museum of Motion Pictures surpassing its pre-opening fundraising target of $388 million.

A combination of gifts, endowments and funding for education programmes has taken the newest addition to the Los Angeles museum scene past its sizeable launch target.

It is easy to see why Iger, who worked alongside co-chairs Tom Hanks and Annette Bening in leading the fundraising charge, is optimistic. Individual donations to the project reached levels that could sustain some independent museums for a generation, with the largest – worth $50 million – coming from Cheryl and Haim Saban.

Donors, all of whom will have areas of the new museum complex named after them, include:

“Closing this fundraising campaign is an important and exciting milestone for the Academy Museum,” notes the institution’s inaugural director and president, Bill Kramer. “We are deeply grateful to our campaign leadership and to our Trustees, donors, and partners who have made important commitments to the campaign.”

Not content to rest on its laurels, the Academy Museum’s fundraising team will be back on the cases of wealthy donors after opening in April, with new goals to be set for endowment, programming, operating and capital funds investment.