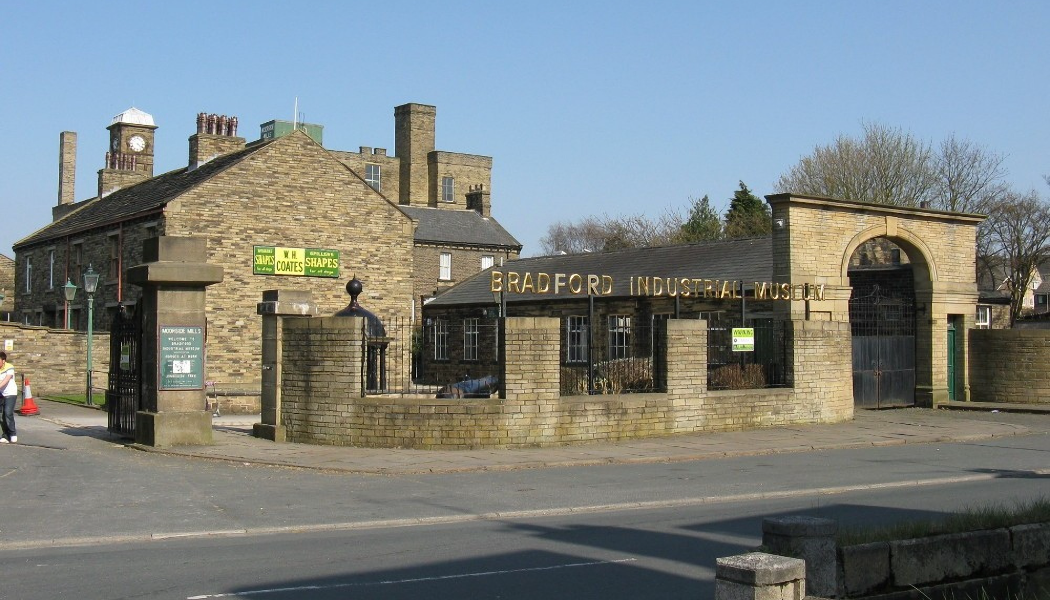 Almost a third of the museums and support organisation announced are new to the National Portfolio, which provides funding to arts and cultural organisations across England.

Arts Council England (ACE) has announced the 77 museums which have been granted National Portfolio Organisation (NPO) status as part of its 2023-26 investment round.

The museums join a total of 990 arts and culture organisations across England which will receive a cut of the £446m total funding available.

The museums selected have been provided with a total £36.5m, the largest recipient of which is The Tyne & Wear Archives & Museum at £3.3m.

Five sector support organisations have also been awarded IPSOs (Investment Principles Support Organisation) status, with a total of £1m backing. The largest recipient is the Association of Independent Museums, which received £ 305,520.

The remaining four IPSOs to receive funding are the Collections Trust, GEM – Group for Education in Museums, Kids in Museums, Touring Exhibitions Group.

Twenty six museums and museum support organisations are new to the National Portfolio, which include nine in the North, six in the South East, four in both London and the Midlands, and three in the South West.

Bradford Museums & Galleries is among the newly added organisations, and has received £381,770.

As part of its announcement, ACE highlighted the investment being put into the North, with a redistribution of funding away from London.

It said the investment “builds on the work done to strengthen the North’s cultural sector in previous years,” and “reflects the Arts Council’s commitment to build on the legacy of Hull’s tenure as City of Culture in 2017, while looking ahead to Bradford holding that title in 2025.”

A total of 24 organisations plan to voluntarily relocate from London by October 2024, it reports, which includes 18 NPOs, and 6 IPSOs.

Prior to the announcement, ACE had warned that the scheme was heavily oversubscribed, with more than 1,700 arts bodies having applied for funds worth a total of £2bn over the three years.

London Mayor Sadiq Khan was critical of the ACE funding allocation. He said: “Many of our world-leading cultural organisations will be left devastated by this announcement of over £50m worth of government cuts to London’s arts funding.

“These cuts could not have come at a worse time as arts organisations already face a triple whammy of spiralling operating costs, soaring energy bills, and the impact of both the pandemic and the cost of the living crisis on audience figures.”

But Mayor of Greater Manchester Andy Burnham was more positive. He said of the announcement: “We strongly welcome this package, which moves more money into arts in the North. In Greater Manchester we understand the importance of art and culture to the health and wellbeing of our people and the prosperity, attractiveness and vibrancy of our places.

Investment in organisations as part of the 2023-26 Investment Programme is due to start from 1 April 2023.

ACE has announced that organisations leaving the current portfolio may apply for transition funding, to support them with preparing for the change.

It said: “It is our intention to address levels and duration of transition funding to ensure leavers are not disadvantaged by the pause.”

The full lists of museums and museum support organisations to receive funding is: