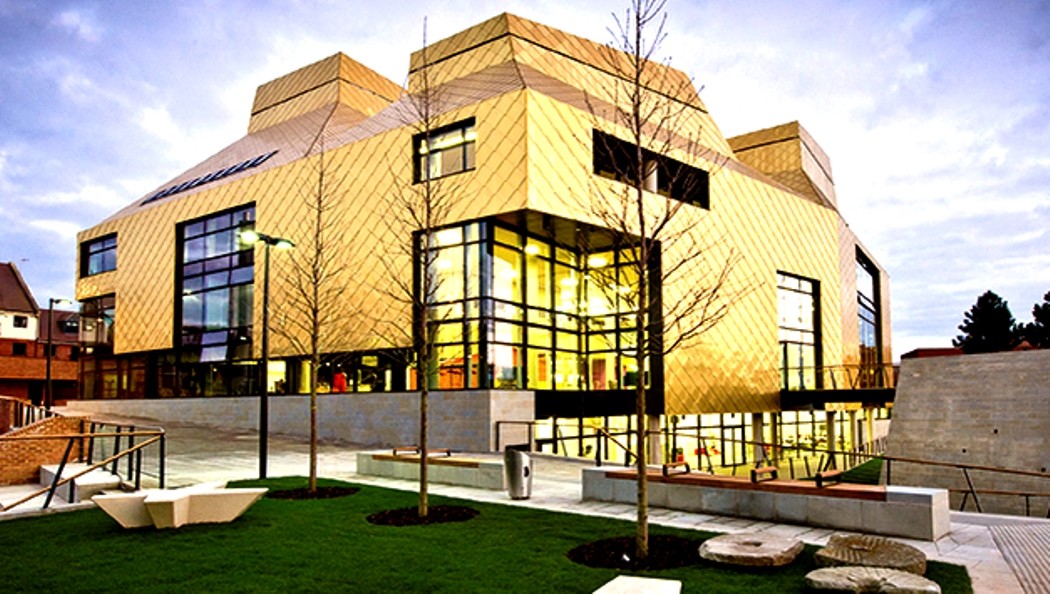 A total of 68 local authorities have been successful in their WiFi in Public Libraries applications and will receive a total of £2,646,078

Arts Council England (ACE) is delivering the WiFi in Public Libraries programme, on behalf of DCMS, which is a one-off funding programme to enable all libraries in England to provide free, accessible WiFi for their users.

It is estimated that 16 per cent of households do not have access to the internet and by March 2016 ACE aims for public libraries to be providing the most widespread opportunity in the country for people to connect to digital services via WiFi networks on their laptops, tablets and smartphones. “Free WiFi allows library users the flexibility to drop in, log on using their own devices and do what they need easily and without fuss,” it says.

While many libraries already offer these facilities, the funding will enable universal coverage and will provide further opportunities to extend library services, lead to growth in digital skills and develop important new partnerships that will benefit local residents and citizens.

The WiFi in Public Libraries initiative follows the recommendation in William Sieghart’s Independent Report on Libraries. It will be an early achievement for the Leadership for Libraries Taskforce, set up by DCMS and the Local Government Association in January 2015.

It is also central to the ambitions of Arts Council’s ‘Envisioning the Library of the Future’ and the Society of Chief Librarian’s Universal Offers to position public libraries as a core provider of public digital services.

Arts Council England has been managing the application process for the fund, which was launched on 27 July 2015 and closed on 10 September 2015.

In order to achieve the aim of universal access, Arts Council England has worked with its partners from the Libraries Task Force (including the Society of Chief Librarians and the Local Government Association) to support Local Authorities to meet the tight deadline and submit applications.

Local authorities were able to apply for funding for WiFi in static libraries that they run wholly or in partnership with other bodies. This includes organisations that have been commissioned to deliver the whole library service on behalf of local authorities, such as staff-led public service mutuals, community mutuals, Community Interest Companies, trusts and other commissioned organisations.

This will enable both new installations in libraries without WiFi and upgrades (to an agreed technical standard) in those libraries that already have WiFi. ACE estimates that 1,000 libraries will be providing WiFi for the first time or will be upgrading current provision to make it faster and more easily accessible following the implementation of the programme.

“Following the successful implementation of the application proposals, over 98% of public libraries in England will be providing access to free, good quality WiFi by March 2016,” it said.

Worcestershire County Council, which runs the public library in The Hive, Worcester, is one of the 68 local authorities to share a more than £2m ACE pot to improve WiFi in public libraries. © James Watkins Photography 2012