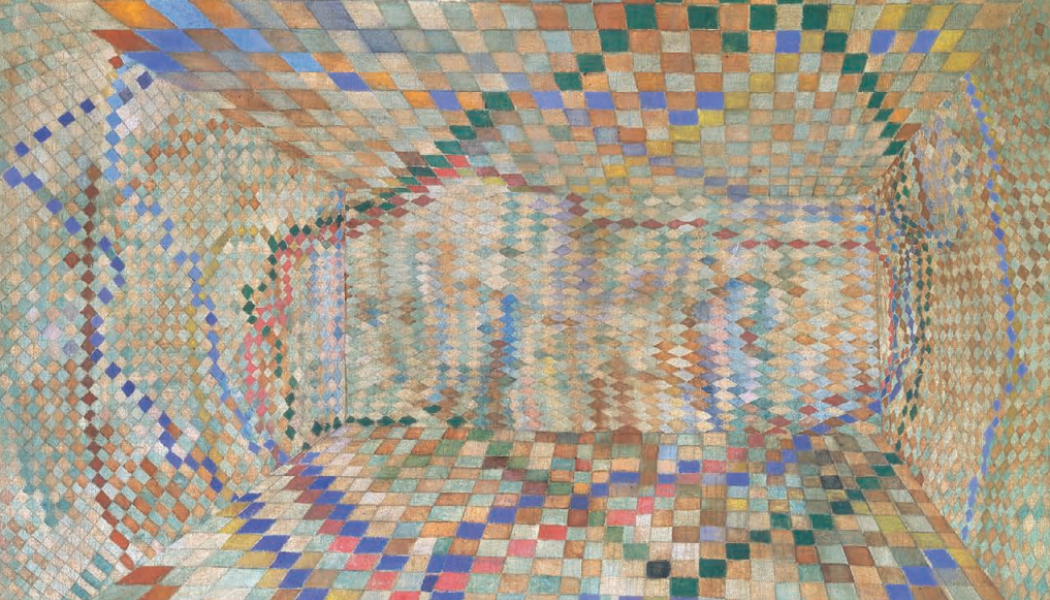 The Arts Council has published its 2014/15 Cultural Gifts Scheme and Acceptance in Lieu annual report. It shows that in the past year, 29 cases – including a wide range of works of art worth almost £40 million – were accepted for the nation

The Cultural Gifts Scheme enables UK taxpayers to donate important works of art and other heritage objects to be held for the benefit of the public or the nation. In return, donors will receive a tax reduction based on a set percentage of the value of the object they are donating – 30% for individuals and 20% for companies.

The number of cultural gifts has increased year on year since the scheme was introduced in 2013 by the UK Government as a means to encourage philanthropy for the arts.

Acceptance in Lieu allows those who have to pay Inheritance Tax to do so by offering important cultural, scientific or historic objects to the nation. The items accepted through these schemes are allocated to public collections throughout the UK and are available for everyone to engage with and enjoy.

Acceptance in Lieu has brought many treasures into public collections in the last year including: 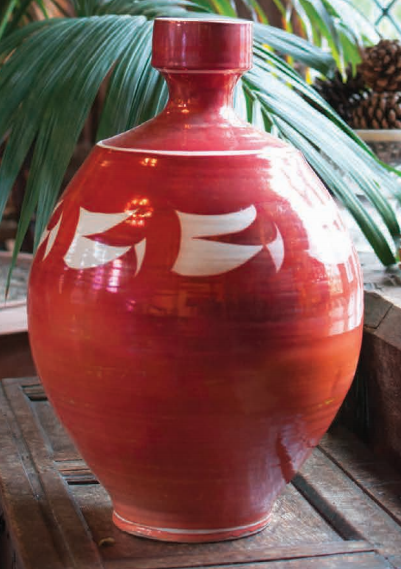 A collection of ceramics formed by one of the most important British potters, Alan Caiger-Smith (born 1930), allocated to Great Dixter House & Gardens

Both schemes are administered by the Arts Council on behalf of the Department for Culture Media and Sport (DCMS), and provide routes for important works of art, heritage objects, manuscripts and archives to come into public ownership so that they can be enjoyed by the many millions who visit museums and collections across the country. In the last decade the schemes have brought £285 million worth of cultural property into public collections.

Sir Peter Bazalgette, Chair Arts Council England, said: “This last year has seen many wonderful works of art being brought into public ownership, which will now be housed in galleries and museums in Bournemouth, Oxford, Kent, Merseyside and Glasgow where they will delight visitors, and make a valuable contribution to local culture and communities. We welcome the way in which these treasures have been shared so that every part of the UK benefits.”

Details and images of all 29 cases can be found in the report here.

The Tiled Room by Maria Helena Vieira da Silva. The painting has been permanently allocated to Tate, which contributed £71,402 towards the acquisition as the value exceeded the tax due. Photo: Tate Photography