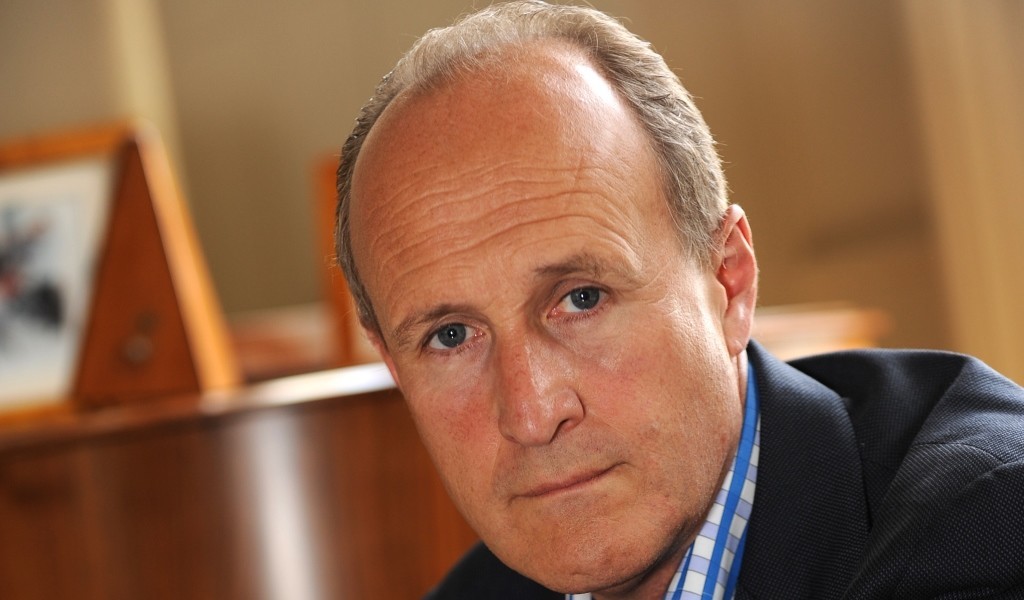 The chair of Arts Council England (ACE), Sir Peter Bazalgette has announced he will step down after his first term ends next year

As the chair of the National Council Sir Peter has been responsible for ensuring the achievement of Arts Council England’s objectives, which are to develop and improve the knowledge, understanding and practice of the arts, and to increase the accessibility of the arts to the public.

Along with the other 13 members of the national council he has been responsible for deciding on policy and priorities, and investing money in artists and arts organisations directly and through the area councils. 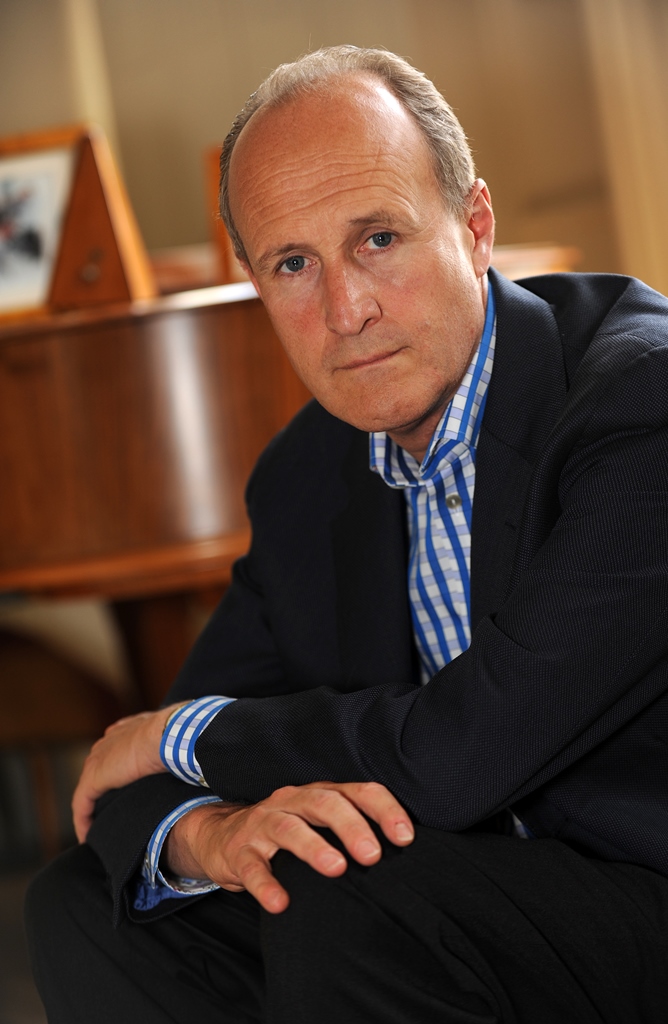 “Championing the arts and culture in this country at a time when public finances have been constrained has been a challenge, but one that I have enjoyed tremendously. And with another year to serve, there is still plenty to do,” he said. “The Arts Council is in a strong position to ensure our arts and culture continue to flourish.  I meanwhile have a number of opportunities in the Creative Industries I’d like to take up before I pop my clogs.”

Darren Henley, Chief Executive of ACE, who began his role in April 2015 paid tribute to Sir Peter and said he has earned the respect of the arts and culture sector and stakeholders across Government departments.

“Baz has been an outstanding leader for the arts and culture sector,” he said. “He took over as Chair at a pivotal moment in the Arts Council’s history. He’s a listener, an advocate and a strategist; a great communicator who has reached out across the arts and culture sector, and beyond, building relationships and forming alliances.  He’s never been afraid to tell it as he sees it; to speak truths as well as to encourage; and to look for new solutions to old problems.

“He’s promoted the digital agenda, challenged our approach to diversity, and introduced new ways of thinking about finance. The recognition of the importance of arts and culture to this country in the recent Spending Review is a testament to the sustained and intelligent championing of public investment in art and culture by Baz throughout his time here.”

DCMS will launch a search for a new chair to replace Sir Peter when his term ends and Culture Secretary John Whittingdale today also paid tribute to Sir Peter’s successful leadership of the Arts Council and his contribution to the arts sector:

“Sir Peter has done a fantastic job leading Arts Council England over the past three years and has brought real enthusiasm and expert knowledge,” he said. “He has made an invaluable contribution to the arts in this country and I would like to thank him for the incredible work he has done championing the sector.”