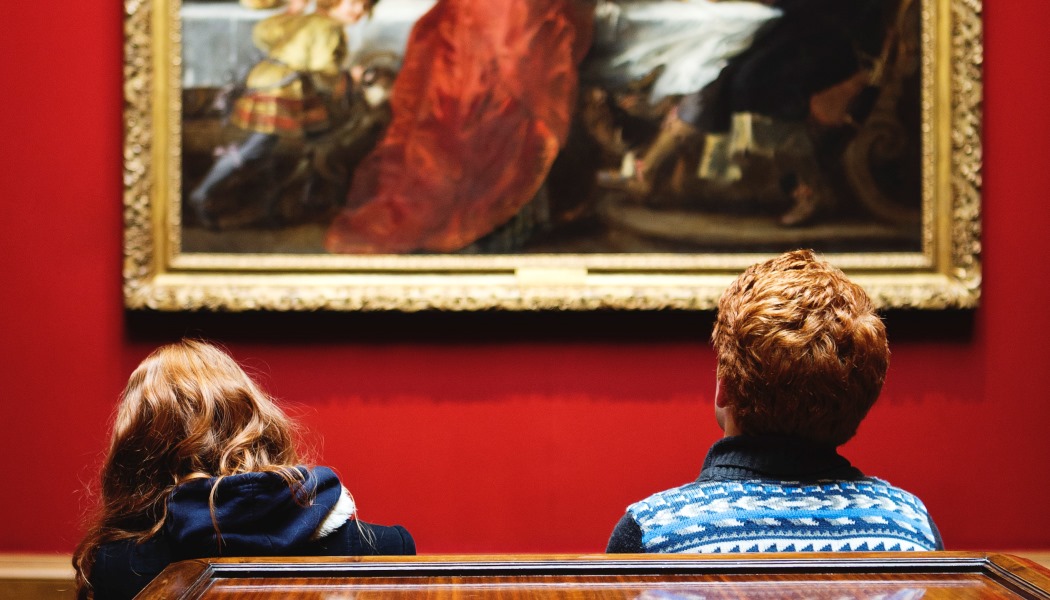 Sir Peter was addressing local authorities and members from local councils from across the country and his speech was accompanied by a new report, Funding Arts and Culture in a Time of Austerity, which provides analysis of data on local authority funding for arts and culture.

He said that while ACE could not change the economics of local government or bridge the funding gaps, it could, as a national development agency, use its own relationships to broker new partnerships and it could focus specific funding on particular areas of need.

While local authorities are still the biggest funders of arts and culture in England, the report sets out the scale of the funding decline:

– Local authority investment in arts/culture has declined by £236 million, 17% since 2010.
– While English local government still spent £1.2 billion on arts and culture in 2014/15, the cuts remain significant and are likely to continue.
– London boroughs saw the largest cuts in arts and culture spending; 19 per cent between 2010 and 2015.

We know you are under pressure. Let’s work together to develop new, creative and innovative solutions to sustain the vital cultural life of our communities. We’re in, if you’re in 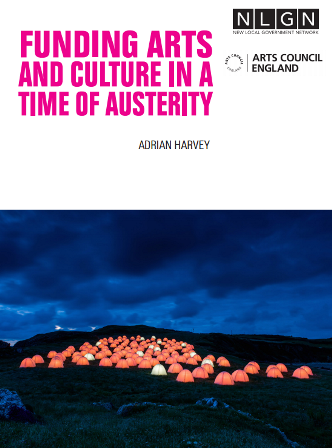 During the event Sir Peter said: “Local authority budgets are under unprecedented pressure. In some areas significant cuts are being made to museums, libraries and the arts. We know that local authorities will be asked to find even more substantial savings in the years to come. It’s the biggest challenge arts and culture face at the moment”.

In setting the scene, Bazalgette noted that many local authorities are already finding new ways to sustain arts and culture. Examples included partnerships with Higher Education institutions such as in Durham where the university is hosting an exhibition from the former Durham Light Museum’s collection. In other instances, local authorities are seeking new funding streams. Kent County Council has recently developed an innovative approach to procurement, whereby potential applicants for multi-million pound waste contracts are encouraged to consider how they can support arts and culture to deliver social value, opening up income streams for artists, and helping them find new ways to contribute to local life.

“While the Arts Council cannot replace all the funding lost from local authorities,” he said. “The organisation is working in partnership with over 240 local authorities to help support them in sustaining arts and culture in their area in sharing ideas and best practice.”
Sir Peter also said that ACE would “continue to deploy funds in dynamic and imaginative ways”, with examples including programmes such as Creative People and Places which invests in places with low levels of arts engagement such as Blackpool, South Tyneside and Nottinghamshire and the Creative Local growth Fund which brings together Local Enterprise Partnerships (LEPs) and other strategic bodies to support small and medium-sized enterprises in the creative and cultural sectors to grow and become more resilient.

He said that the Arts Council: “Will continue its drive to create a better balance of spending between London and the rest of England. Historically, 60% of Lottery funding was distributed outside London, and 40% within the capital. In 2015 this had shifted to 70% outside London and 30% inside. And in the next two years, we’re promising to push this to 75% and 25%. We are committed to continuing this trend with our Grant in Aid funding where currently 60% is invested outside the capital.”

Funding Arts and Culture in a time of Austerity, which provides analysis of data on local authority funding for art and culture

to deploy funds in dynamic and imaginative ways

as a national development agency, to use its own relationships to broker new partnerships and it could focus specific funding on particular areas of need