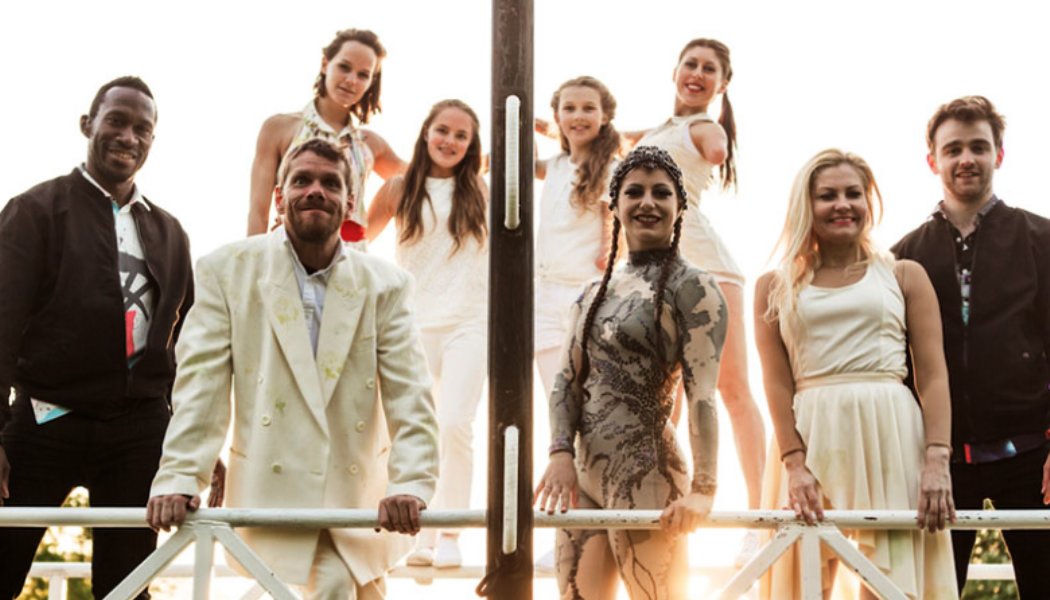 This week the Art’s Council announced it was investing £5.3m in 40 organisations to enhance diversity and the University of Leicester’s School of Museum Studies launched new awards for diversity scholarships to students from underrepresented groups

In December 2014 Sir Peter Bazalgette the ACE’s outgoing chair, made a one of his ‘most important speeches’ to the arts and culture sector announcing a fundamental shift in the way the funding body approached diversity and made it a requirement for all National Portfolio Organisations and Major Partner Museums to promote it.

A year later ACE published the Equality Diversity and the Creative Case report, which found a slow increase in numbers of Black and minority ethnic staff is emerging, with 2014/15 figures now standing at 13.7 per cent of the total workforce (still slightly below the national average). The number of disabled people working in National Portfolio Organisations has also increased slightly to 1.9 per cent. 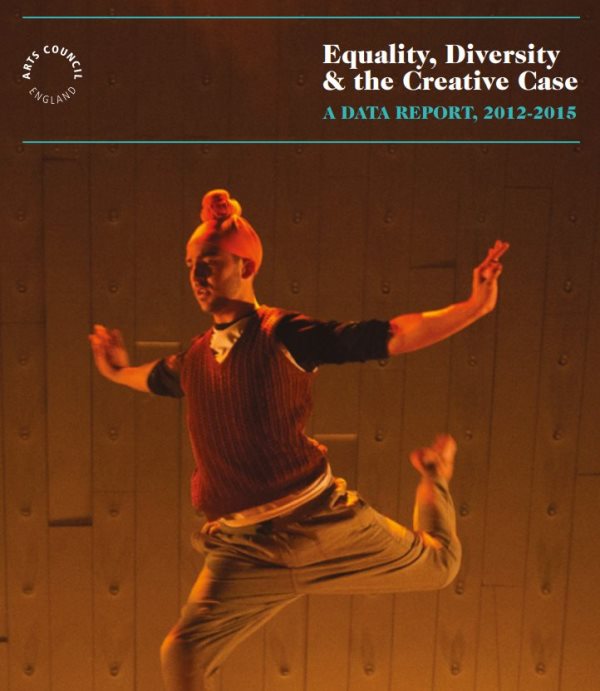 Now in a bid to support organisations that are providing a range of activities in arts and culture and promoting diversity, 40 will receive funding through the Arts Council’s Elevate fund, designed to strengthen the resilience of organisations already contributing to enhancing diversity within the sector. Initially a £2.1 million fund, the level of funding has been uplifted using Lottery money due to the strength of applications received.

Elevate was developed in response to an equality analysis led by the Arts Council in 2014 and aims to help support Black, Asian and Minority Ethnic (BAME) and disability-led organisations in making strong applications to future Arts Council investment rounds, so that the breadth of organisations funded better reflect England’s diverse communities.

One of the successful organisations is Dorset-based Diverse City who will be using their award of £139,600 to increase cultural participation of those marginalised through socio-economic disadvantage, disabling barriers, gender, age, and ethnicity. At a critical time for diversity this investment will consolidate Diverse City’s impact through setting in motion collaborations that change people and practice.

This is brilliant news – after 10 years of hard work, Elevate will allow Diverse City to consolidate, collaborate and flourish,” said Diverse City CEO, Claire Hodgson. The critical step change that Elevate offers means that all elements of our work can come together to make creative waves both nationally and internationally. The award will allow us to focus on and push for a fairer, inclusive and accessible arts ecology in tandem with our many adventurous partners. The future looks very exciting today.

As the School of Museum Studies at the University of Leicester celebrates its 50th anniversary it has announced new initiatives to address the lack of diversity in the museum sector.

Last month, the Museums Association published a report, Valuing Diversity, which criticised the lack of action among museums and museum services to diversify their workforce and visitors. The School of Museum Studies has said that this is one of the reasons why it is showing a commitment to improving student recruitment diversity in a number of ways including the introduction of scholarships for applicants from underrepresented groups, a new course exploring equality and diversity in the museum sector and participation in a nationwide project designed to enhance student diversity led by the Equality Challenge Unit.

As part of the School’s 50th anniversary celebrations, a range of scholarships aimed specifically at UK students from backgrounds that are underrepresented in the UK museum workforce have been awarded. These include applicants with disabilities, people from BAME communities and people from lower income households and areas.

“A commitment to equality and diversity underpins all of the teaching and research that is carried out in the School,” said Richard Sandell, Professor of Museum Studies at the University of Leicester. “We have a track record in collaborative research that investigates and develops solutions that support museums to tell more diverse stories and engage audiences in debating contemporary issues around equality and social justice.”

Each successful scholarship winner will receive a fee discount of £3,000 on Master’s or Postgraduate diploma programmes starting in autumn 2016. Further scholarships that are open to all UK applicants have also been awarded. The department has also been selected, as part of a competitive process, to work with 11 other universities and with support from the national charity, the Equality Challenge Unit (ECU), that seeks to diversify student recruitment, particularly in terms of encouraging more people from UK BAME communities to study at the University. This is one of a small number of pilot projects happening across the UK.

Leicester has also launched a new course, Socially Engaged Practice in Museums and Galleries, which will explore how museums can become socially purposeful organisations that have a positive impact on their communities and society.

One key strand of this course is exploring how museums adequately and appropriately represent people from a range of backgrounds and communities and also thinks about how museums can be active in the fight for equality and diversity.

“This year we are also developing new courses that equip students to make museums, galleries and heritage sites more inclusive and socially-engaged,” said Prof Sandall. “This values-driven approach to teaching and research has given renewed impetus to explore ways of ensuring a more diverse student body that, in turn can support museums to achieve greater diversity in the workforce and we are thrilled to be part of the Equality Challenge Unit’s exciting initiative to take this work forward across the UK.”

Modules will focus on how museums may contribute to social justice and human rights, learning and education in the museum, and how research forms the basis of the work of the socially impactful museum. Uniquely, this course also offers students the chance to undertake a ‘Project in Practice’ – the chance to work with both academic tutors and leading museum professionals to be mentored through a real museum or gallery project relating to their studies.