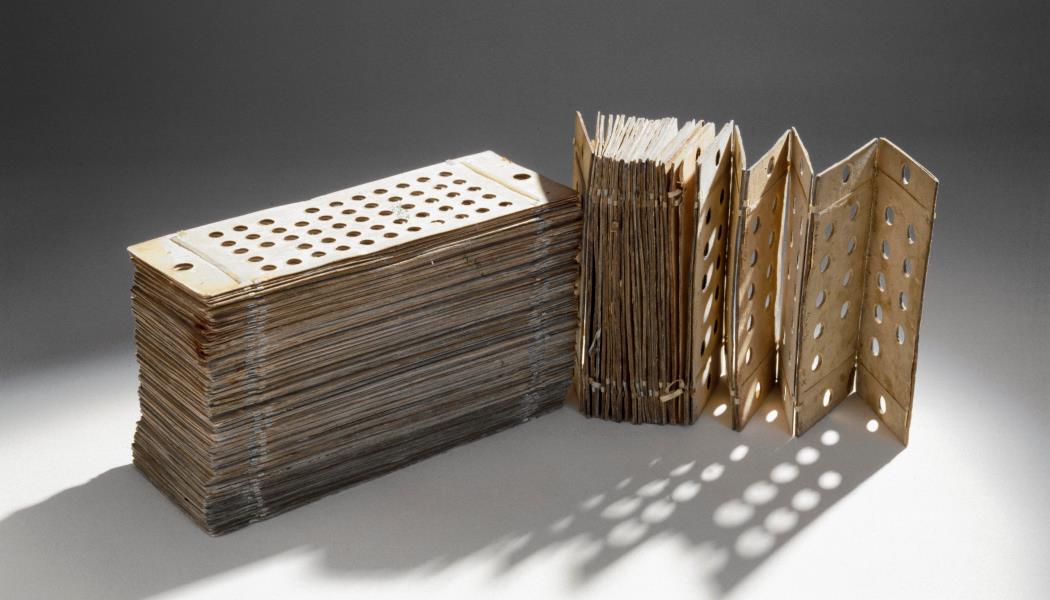 Ada Lovelace, Victorian pioneer of the computer age, stars in a new exhibition at the Science Museum. Celebrating the bicentenary of Lovelace’s birth and opening today on Ada Lovelace Day, this free exhibition explores Lovelace’s story through her own words and those of her contemporaries

The Ada Lovelace Exhibition at the Science Museum, which opens today, is an opportunity to better understanding the life and works of one of the often overlooked computer pioneers. Lovelace was a century ahead of her time in imagining a general purpose device, the basis of all computers. Called the ‘Enchantress of number’ by Charles Babbage, she saw the potential for his calculating machines to move beyond simple mathematics. Lovelace was the daughter of poet Lord Byron and the admired intellect Annabella Milbanke, and studied science and maths at a time when women rarely had access to such subjects.

Brought together for the first time in this exhibition, Lovelace’s portraits, letters and notes, including the first published algorithm for the Analytical Engine, will go on display alongside the calculating machines she worked with. Difference Engine No1, a prototype built by Babbage and marveled at by Lovelace, is displayed alongside the Analytical Engine, which was the main focus of Lovelace’s work and imagination.

Dr Tilly Blyth, Lead curator of the Ada Lovelace exhibition said: “This exhibition reveals how Ada’s determination, knowledge and unbridled vision enabled her to anticipate the computer age a century ahead of her time.”

Dr Blyth said Lovelace was fascinated and enthralled by maths – she joked that her jaw appeared large enough on one portrait (main image) to write the word ‘Mathematics’ on it – and this exhibition is the first opportunity to see her mathematical notes together with the extraordinary calculating machines she studied.’ 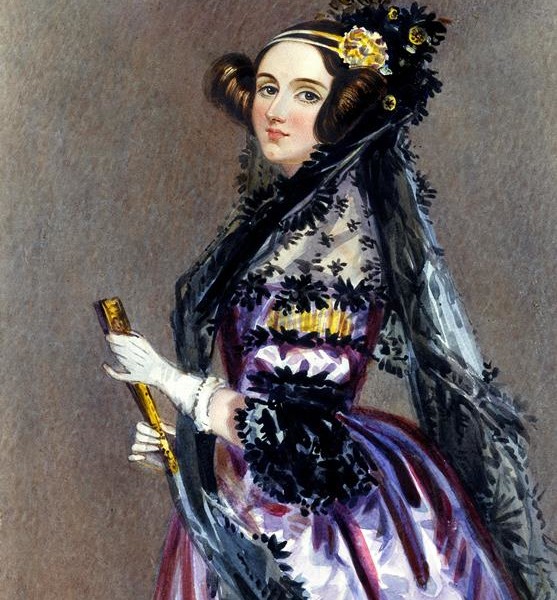 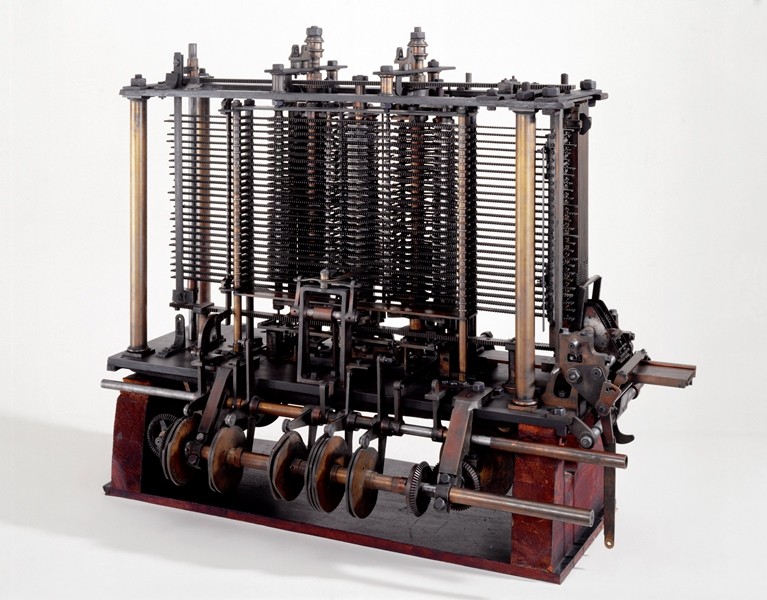 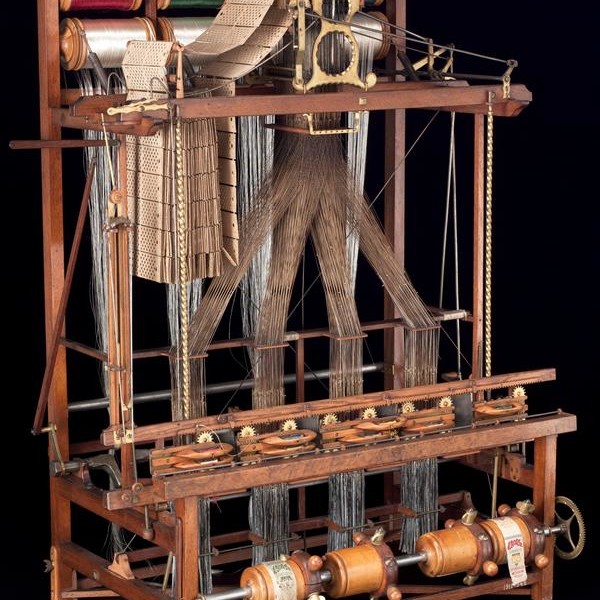 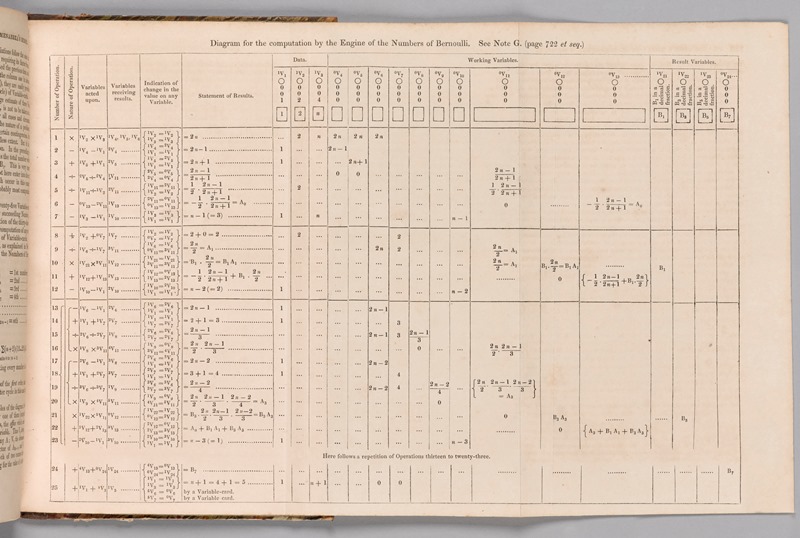 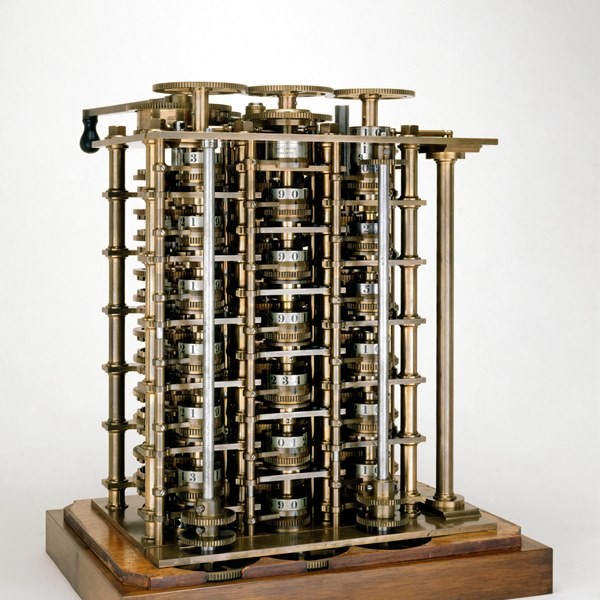 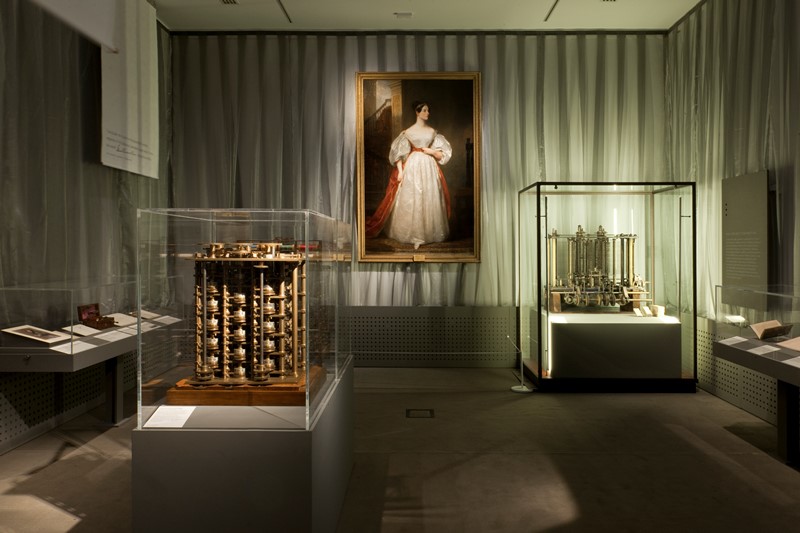 In 1842, Lovelace translated Luigi Menabrea’s account of the Analytical Engine. She was the first to articulate the machine’s significance, publishing a translation and her own extensive notes. The notes, which can be seen in the exhibition, contain the first published algorithm for the Analytical Engine and demonstrate her understanding of the Engine’s potential. This was a machine that could use numbers, not just to represent quantities, but also as abstract values, and it marks the prehistory of the computer age.

The Ada Lovelace exhibition runs until March 31 2016 and visitors can join a series of evening events at the museum from 16 – 30 October.