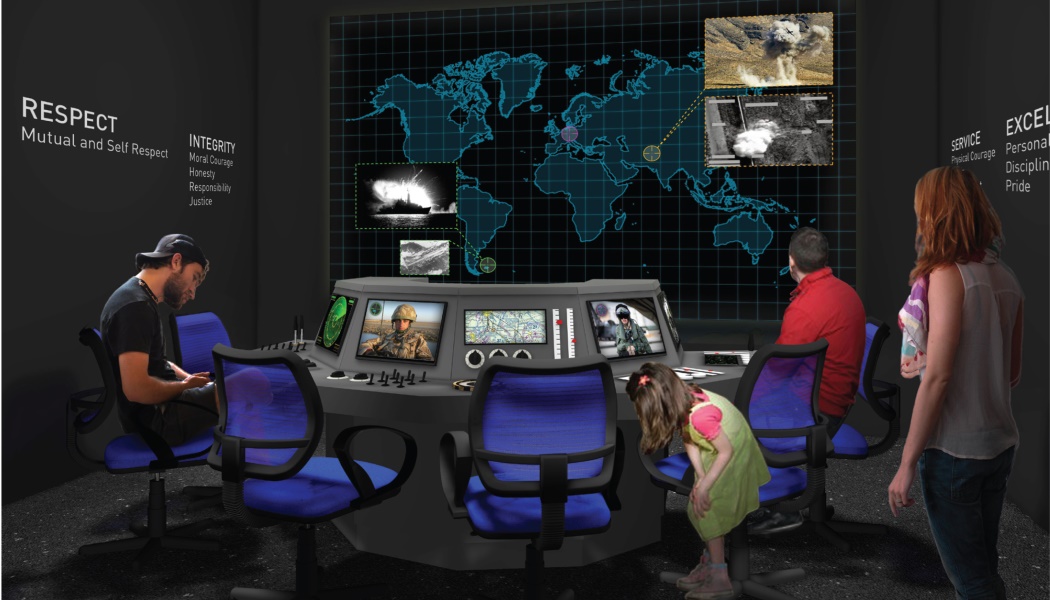 – The new tax relief, which starts in April 2017, was originally only intended to be available for temporary and touring exhibitions but lobbying from the Association of Independent Museums among other organisations including Museums + Heritage was successful in broadening its reach

AIM initiated a campaign to include permanent exhibitions in the relief, arguing that the majority of museums would not have been able to benefit from a scheme limited to temporary and touring exhibitions.

“The campaign was given strong support by colleagues across the museum sector and we know that its success is down to the fact that the sector presented such a strong and united argument,” said an AIM statement. “AIM is very grateful to everyone in museums and support organisations who supported the campaign, writing to their MPs and responding to the consultation.”

The relief will be available from 1 April 2017 and will initially expire in 2022, although there will be scope for its extension.

The government plans to publish a response to the consultation shortly, which will contain more detailed information on the proposed definitions, while draft legislation will also be published for comment in December.

In the Autumn Statement also included funding for cultural and heritage projects including a grant to restore Wentworth Woodhouse, a historic house in South Yorkshire.

The Chancellor Philip also announced that the RAF Museum will receive £3m LIBOR funds for its 2018 RAF Centenary Programme. The money will specifically support the development of a new exhibition and a dedicated Learning Centre – both of which are part of the Museum’s wider RAF Centenary Programme which celebrates and commemorates 100 years of the RAF in 2018.

The new exhibition will explore the impact of the Royal Air Force on world events, society and technology since the Cold War through its many roles during the past 40 years – during an ‘age of uncertainty’. As part of the Museum’s contemporary collecting strategy, it is actively seeking out inspiring objects and stories that will engage visitors with the RAF’s recent history, to display in this innovative new gallery.

The dedicated Learning Centre will underpin the Museum’s Science Technology Engineering and Maths (STEM) programme along with hosting both formal and lifetime learning activities in history, literacy, art and design.

Chief Executive of the RAF Museum Maggie Appleton said “It’s wonderful to be given such a high level of support from the Chancellor of the Exchequer for the Museum’s RAF Centenary Programme. The stories we want to share reflect the bravery, ingenuity and dedication of RAF men and women working in today’s complex and challenging environment with space for our visitors to reflect on and join in the discussion from their own personal perspectives”

The RAF Museum’s RAF Centenary Programme is a £23.5m project which will transform the site in North West London making it more accessible and welcoming to a new generation of visitors. Work has already begun for a completion date of summer 2018 and today’s grant of £3m means that the Museum is now in the final stretch of fundraising.

Darren Henley, Chief Executive Arts Council England said the Autumn Statement contains a number of welcome announcements for art and culture, to help us reach more people from all backgrounds.

“Arts Council England, our colleagues across the sector and Treasury have worked together to ensure the new museums and galleries tax relief will include permanent and touring exhibitions, benefiting large and small institutions across the country,” he said. “The Chancellor also announced support for a number of capital and investment projects including the new creative media centre in Plymouth and the Studio 144 arts complex in Southampton. We look forward to working with the Royal Society of Arts to deliver their pilot to promote cultural education in schools.”

New Funds for RAF will see an exhibition explore the impact of the Royal Air Force on world events, society and technology since the Cold War through its many roles during the past 40 years