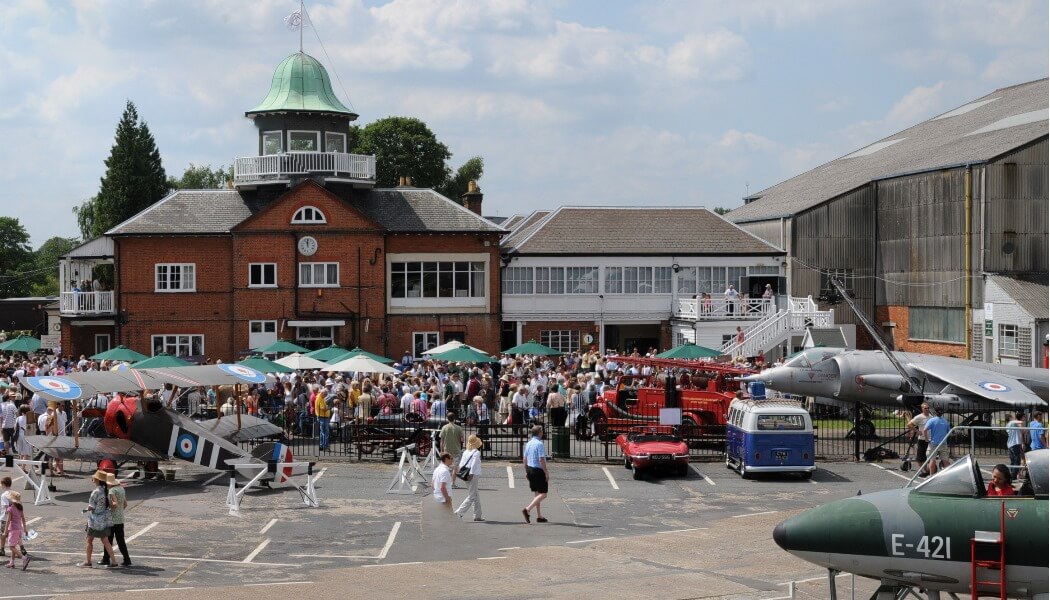 Tamalie Newbery has been the Executive Director of the Association of Independent Museums (AIM) since 2013, having earlier held the roles of Honorary Secretary and Vice Chairman.

AIM chairman Richard Evans said her achievements have helped independent museums across the UK prosper – including the launch of the AIM Hallmarks for Prospering Museums and the recent National Portfolio award of £1.2m by Arts Council England.

“Since taking up her post in 2013 Tamalie has led AIM through a period of tremendous growth with great skill,” said Evans. “AIM and its members have benefitted so much from her outstanding leadership. Of course, we are sad to see her move on to pastures new – but I am sure you will join me in thanking her for all her hard work and wish her the very best for the future. Brooklands Museum is an exciting challenge and we are delighted for her.”

AIM said it would begin the recruitment process straight away with a view to appointing as successor as soon as possible.

I am proud that AIM has grown in terms of its size, influence and the services it offers, in the past four years, but it has kept its independent spirit, reflecting the enthusiasm, optimism and realism of independent museums. I wish AIM, and all AIM members, a prosperous future 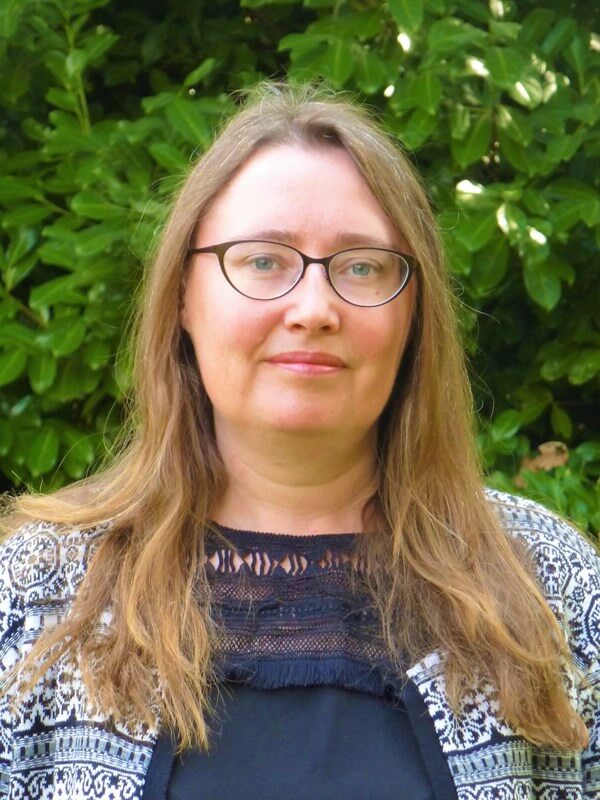 Newbery’s career has been expansive and includes roles such as Deputy Director of The Lightbox Museum and Gallery in Woking from 2000 – 2007, through its inception and development, where she led the fundraising and managing of the building project, which culminated in The Lightbox winning Museum of the Year on opening. Later she worked with independent visitor attractions consultancy A Different View, where her clients included Royal Armouries, RSPB, and Brooklands Museum where she put together the application to the Heritage Lottery Fund for the Brooklands Aircraft Factory and Racetrack Revival Project with the Museum team.

“This has always been what has excited me about Brooklands and I am really looking forward to working with the staff, volunteers, and Brooklands’ partners to build on the Museum’s enormous successes so far,” said Newbery. “After 10 years on AIM Council, and a further four years working for AIM, I am sad to be leaving,” said Newbery. “I have loved my job and the best part has been visiting independent museums across the UK and meeting the passionate people who work and volunteer in them. I am proud that AIM has grown in terms of its size, influence and the services it offers, in the past four years, but it has kept its independent spirit, reflecting the enthusiasm, optimism and realism of independent museums. I wish AIM, and all AIM members, a prosperous future.”

The Chairman of Trustees of Brooklands Museum, Sir Gerald Acher, said: “Under Allan Winn’s leadership in the last 15 years and with the imminent completion of the Aircraft Factory and Racetrack Revival project Brooklands has established itself as a unique museum in this country and indeed in the world. Tamalie, with her wealth of experience of the UK independent museum sector and her proven track record is ideally placed to take Brooklands to its next stages of development and to realise fully the benefits of recent developments. All of us welcome Tamalie back to Brooklands”

Newbery will join Brooklands Museum in January 2018 and assume the Chief Executive’s role in February, prior to Allan Winn’s final departure in March.