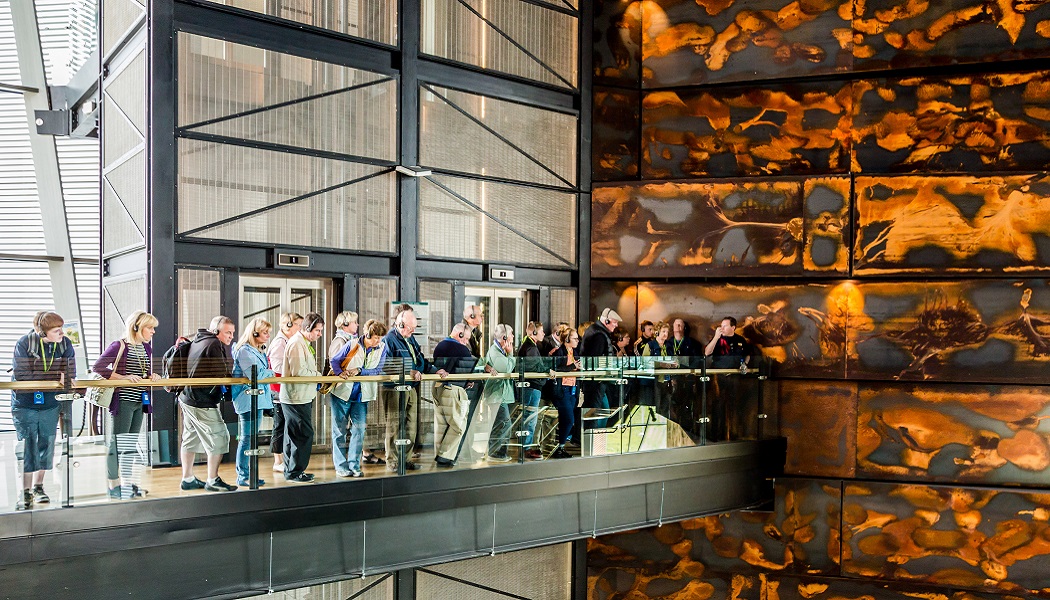 As the Association of Leading Visitor Attractions celebrates its 30th year, the organisation’s founding chairman has announced his intention to stand down and usher in a new era.

Lord Lee of Trafford, ALVA’s long-serving chairman, will assume the role of president at next month’s AGM, with Baroness Patience Wheatcroft, who has served on ALVA’s Board since 2012, taking over the chair role.

Wheatcroft, whose CV includes senior roles with the British Museum, Sunday Telegraph, The Wall Street Journal Europe and The Times, was appointed to the House of Lords in 2010, using her maiden speech to impress upon her fellow peers the importance of a thriving UK tourism economy.

Lord Lee is no stranger to Westminster himself, having served as both a tourism minister in Margaret Thatcher’s administration and a member of the House of Lords since 2006.

The upcoming AGM, which is set to be held on 18th September, will be used as a chance to look back on ALVA’s achievements during Lee’s three-decade reign.

“This is a significant moment for ALVA as we thank and congratulate Lord Lee on his exceptional service, leadership and achievements for ALVA and we are delighted that he has accepted the position of president upon his retirement as chairman,” notes the Association’s prominent director and chief executive, Bernard Donoghue.

“I can think of no-one better than Baroness Wheatcroft to succeed Lord Lee. She has exceptional experience at the highest levels of journalism, especially in business, and has proved to be a passionate advocate for visitor attractions and UK tourism through her role at the British Museum and her work in the House of Lords.”

Lord Lee says his time as ALVA chairman, which has seen the organisation’s membership swell from “less than a dozen members at formation to a current 70”, has been a “great privilege and pleasure”.

Discussing the prospect of succeeding Lee, Baroness Wheatcroft adds that she is “delighted and somewhat daunted” to be taking on the role.

“This is a crucial period for our members, many of whom are facing unprecedented challenges in coping with Covid and its aftermath,” she concludes. “Support for the institutions which make such a huge contribution to tourism and the UK economy has never been more vital and ALVA will have a pivotal role in achieving that.”