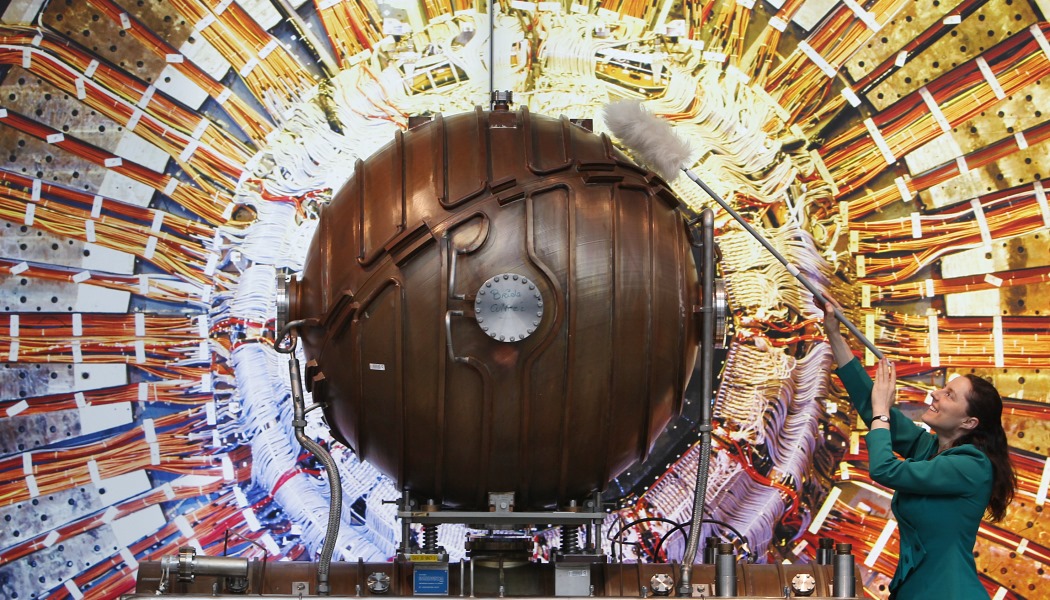 ALVA visitor figures show 7.3 per cent increase across UK for 2017

Main Image: The National Museum of Scotland is the most visited attraction outside London
Share

The Association of Leading Visitor Attractions (ALVA) announced its members’ visitor figures for 2017 today, which saw an average increase of 7.3 per cent on 2016 visitor numbers to UK attractions

The 66 ALVA members manage 2,200 tourist sites and welcome over 119 million domestic and overseas visitors each year; which equates to 28 per cent of the visits made annually in the UK.

Attractions in Scotland have seen consistent growth and saw an increase of 13.9 per cent, while in Northern Ireland, there was 6.5 per  cent growth. Overall 129,954,657 visits were made to the top 238 ALVA sites in the UK. Of these, 64,270,071 visitors – nearly the equivalent of the total population of the UK – visited attractions in London and therefore it is no surprise that the Top 10 most visited attractions were all London based.

The British Museum continued to be the most popular visitor attraction overall for the 11th year running with 5,906,716 visitors and moving to second place was Tate Modern with 5,656,004. In third position was the National Gallery with 5,229,192 visitors and the Natural History Museum remained in fourth place with 4,434,520. 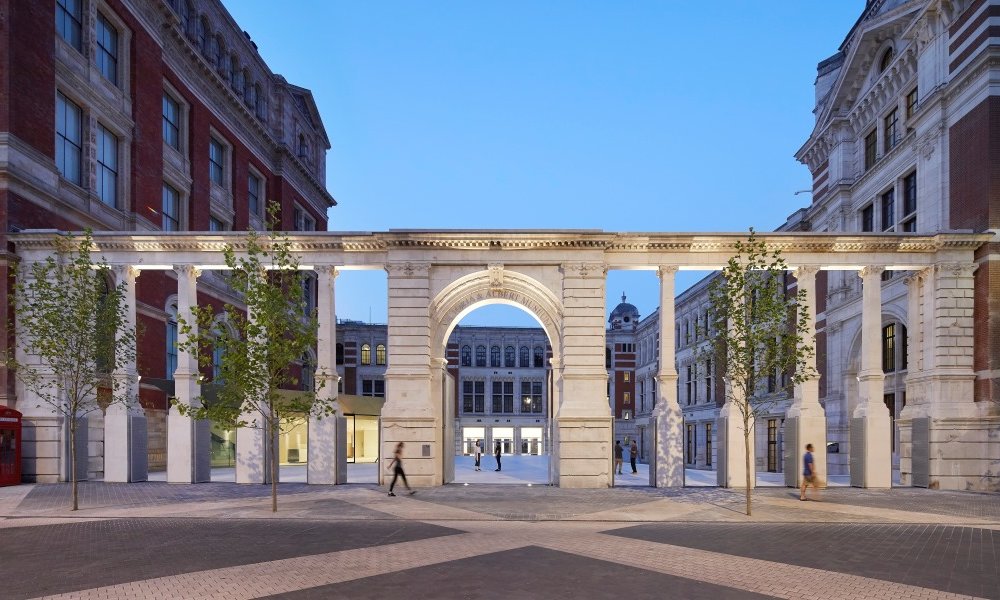 The V&A moved up three places to fifth due to a 26 per cent increase in visitors, which they attributed to the launch of the new entrance and courtyard on Exhibition Road, including a new purpose-built gallery space, as well as phenomenal success of three exhibitions; Pink Floyd: Their Mortal Remains; Plywood: Material of the Modern World and Balenciaga: Shaping Fashion. Tate Britain saw a 61 per cent increase in visitors – resulting in a rise to 15th place from 29th – which they credited in part to the hugely successful David Hockney Exhibition in the first half of the year (1,741,010).

For the first time in four years, the most visited attractions outside London were in Scotland, where two attractions celebrated welcoming more than two million visitors. The National Museum of Scotland is the most visited attraction outside London – following the opening of ten new galleries in 2016 and moved to 11th place seeing 2,165,601 visitors and a 20 per cent increase. The combined total for all four National Museums Scotland sites was 3,113,178. In 12th position was Edinburgh Castle with a 16 per cent increase (2,063,709) – continuing to be the most visited paid for attraction in Scotland and seeing the combined total for the top 20 sites managed by HES (Historic Environment Scotland) being 4,464,126.  For the four National Galleries Scotland sites visitor numbers were 2,564,726 with a 30% increase at Scottish National Gallery of Modern Art (Modern Two).

“This has been another fantastic year for tourism, and attractions in particular,” said Bernard Donoghue, Director of ALVA. “We know from research that overseas leisure visitors say that their primary reason to visit the UK are to experience our history, heritage and world-leading cultural institutions, and this is borne out by 2017 visitor numbers.” 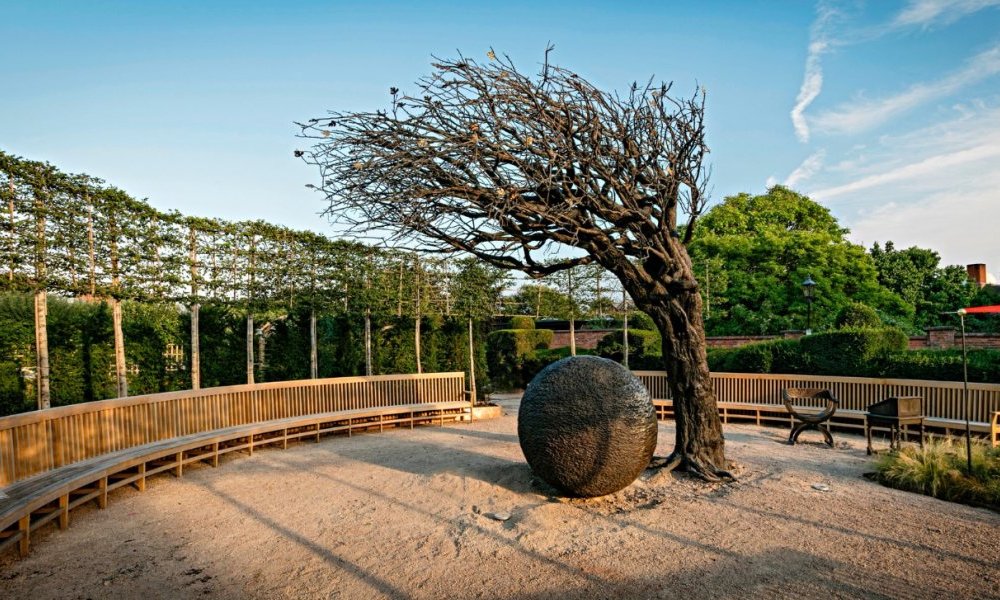 Shakespeare’s New Place in Stratford-upon-Avon, which opened in the summer of 2016, saw a 191 per cent increase to 142,325 visitors

The most visited attraction in England outside London was Chester Zoo, which saw 1,866,628 visitors (13th place).

Northern Ireland saw a 5.1 per cent increase, with the most popular attraction being the National Trust’s Giants Causeway, in 32nd place with 1,011,467 visitors followed by Titanic Belfast who secured 45th position with a 13.4 per cent increase (771,038). The 3 sites of National Museums Northern Ireland had a combined total of 828,595 with the highest being the Ulster Museum who saw the impact of their 77 metre Game of Thrones ® Tapestry, inspired by the Bayeux Tapestry and the Poppies Weeping Window generating a 15.9 per cent increase to 533,153. In addition, Mount Stewart (also a National Trust property), where the house has now re-opened after a 3-year long restoration project, saw a 20 per cent increase (218,692).

Notable increases included Shakespeare’s New Place in Stratford-upon-Avon which opened in the summer of 2016 following a two-year, £6m capital project to re-present the site of Shakespeare’s family home marking the 400th anniversary of his death. This saw a 191 per cent increase to 142,325 visitors. York Minster rose ten places to 51st after seeing an increase of 13.4 per cent (691,716), and Birmingham Museum Trust’s Sarehole Mill saw a 28 per cent increase to 23,977 visitors by expanding its events programme. This includes a series of Baking Experiences and markets, in addition to the continued support of the local festival ‘Middle-earth weekend’ – JRR Tolkien, author of the Hobbit and Lord of the Rings trilogy lived across the road from the mill. Later in life he stated how the mill and rural surroundings inspired his writings of Middle-earth.

The National Museum Royal Navy welcomed 1,081,909 visitors and a 17 per cent increase at its various museums combined with a record breaking year in Portsmouth Historic Dockyard where it has its headquarters – which was partially due to the spectacular views of £3billion aircraft carrier, HMS Queen Elizabeth – one of the most advanced warships ever built by the Royal Navy – which is docked nearby.