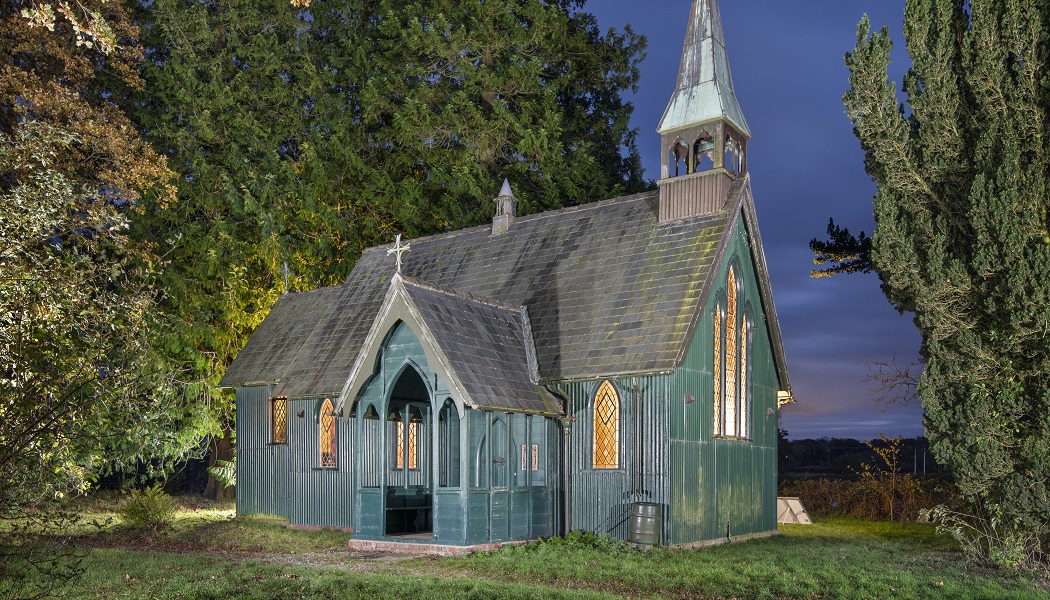 423 structures and spaces across the nation have been protected by Historic England in this year’s review of the National Heritage List.

The yearly process of evaluating which remnants of the past warrant protected status has seen the National Heritage List for England bolstered with 371 Listings, 27 Scheduled Monuments (including 5 scheduled shipwrecks) and 25 protected parks and gardens.

“Every year, Historic England works to protect the most significant historic sites across the country. Despite the challenges that the heritage sector has faced this year, 2020 has seen many brilliant additions to the List,” says Duncan Wilson, chief executive of Historic England.

“From a picturesque footbridge in Essex to an excellently preserved Victorian railway station café in the Midlands, we want to ensure England’s rich and varied cultural heritage is protected so that the public can continue to cherish the heritage that makes their local places so important.”

The combined exterior and interior beauty of a building which played a huge part in transforming Britain’s retail scene at the turn of the 20th century has seen its protection upgraded. 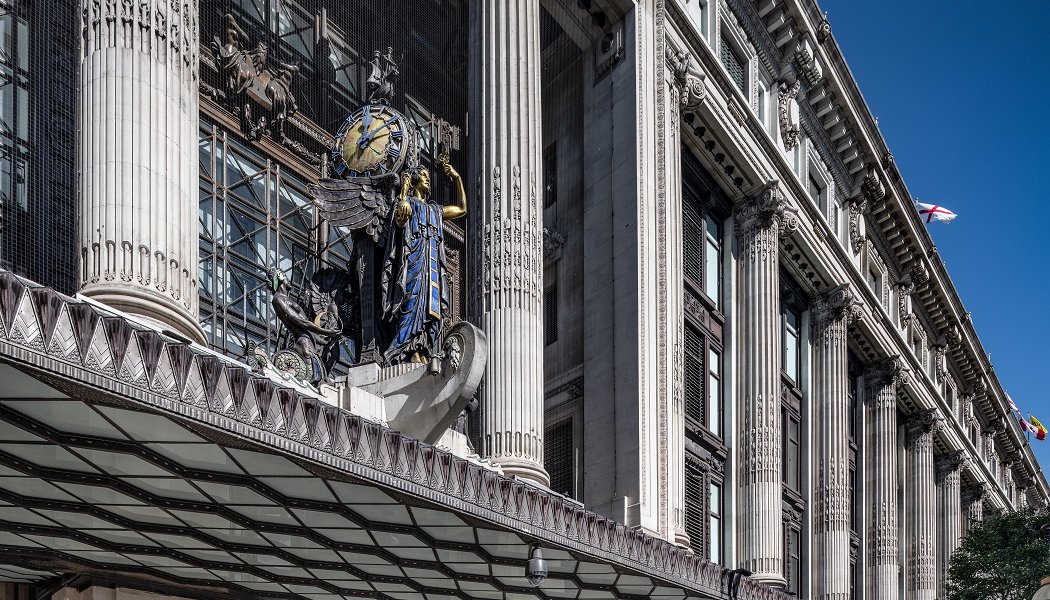 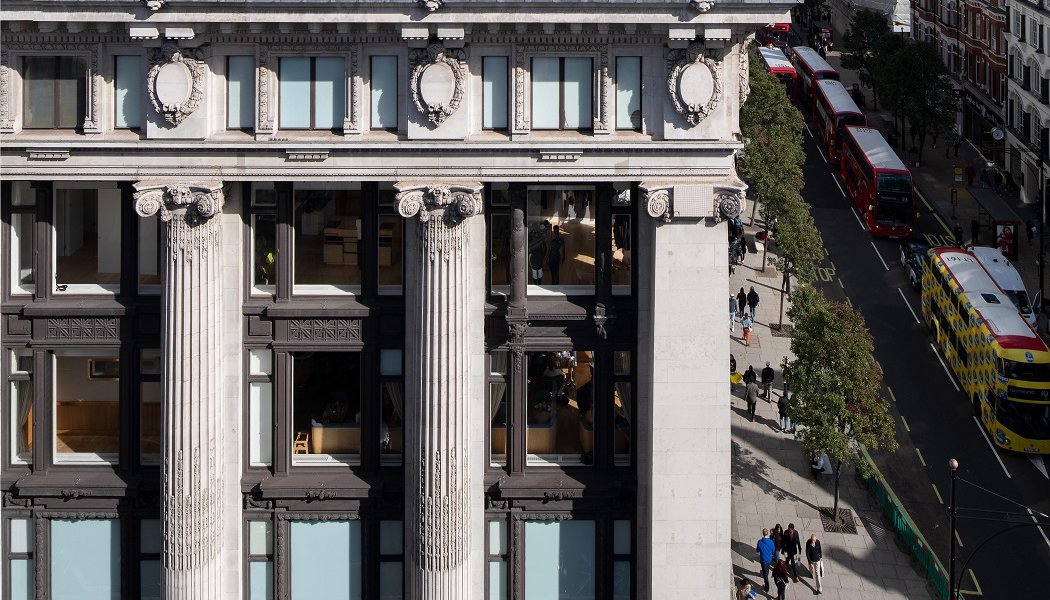 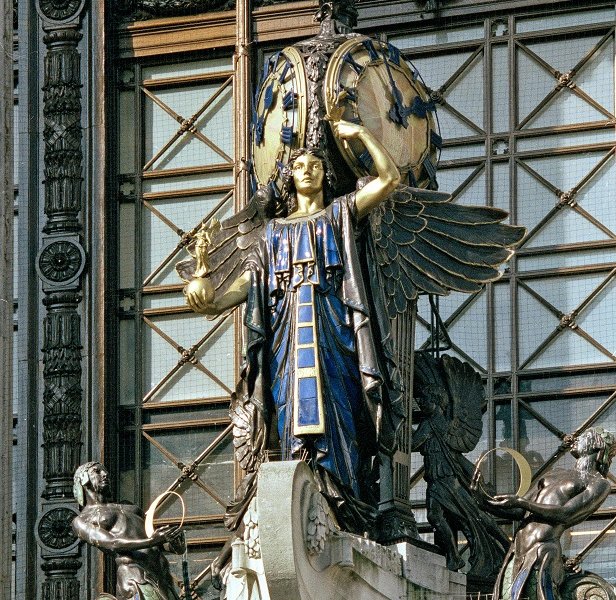 Built between 1891 and 1892 by the Great Northern Railway, Retford Railway Station retains a rare survival of original tiled finishes in its dining and refreshment rooms. 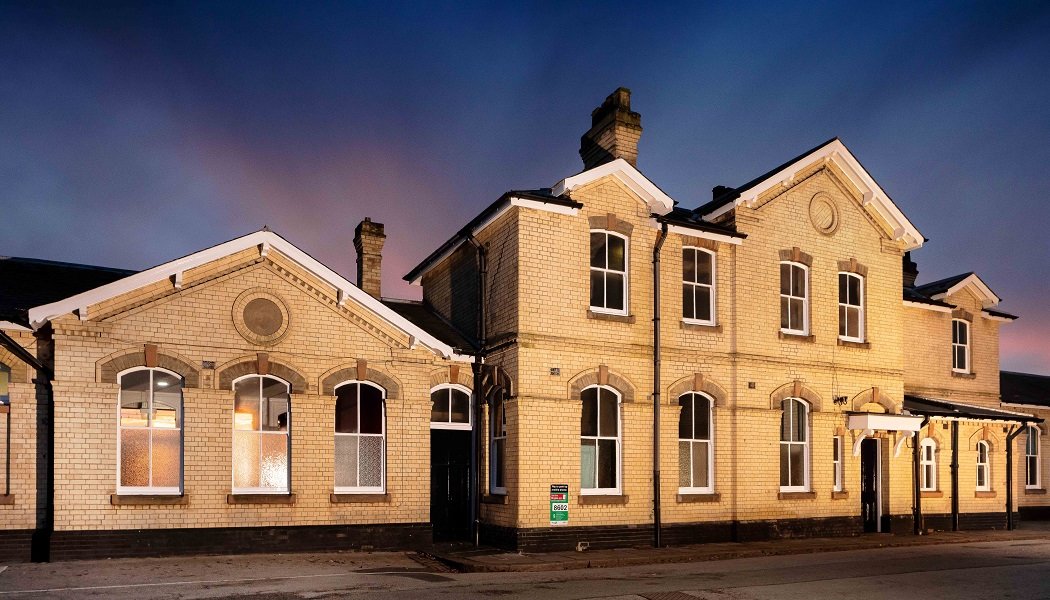 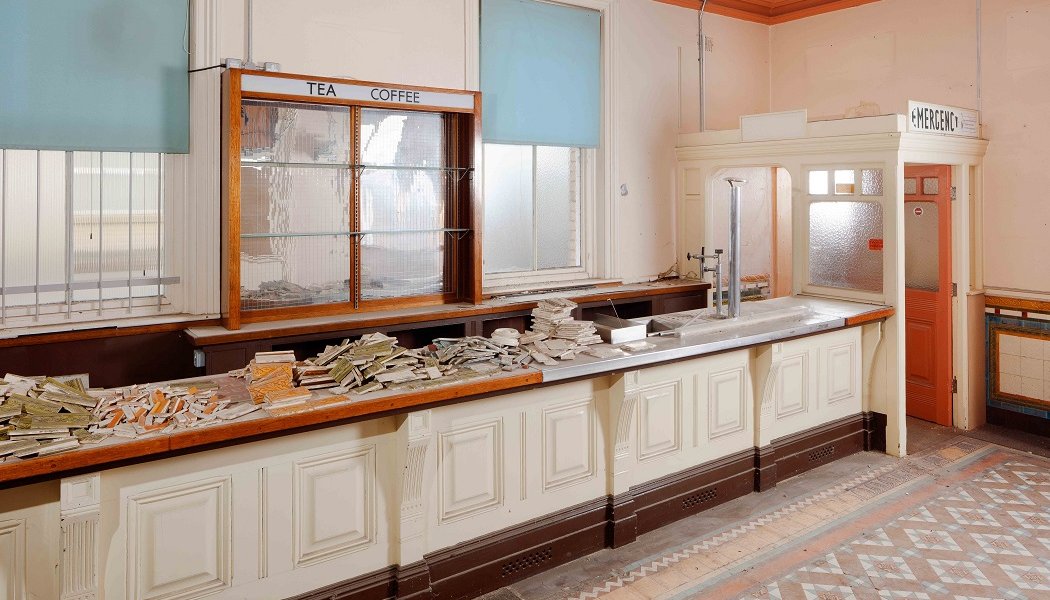 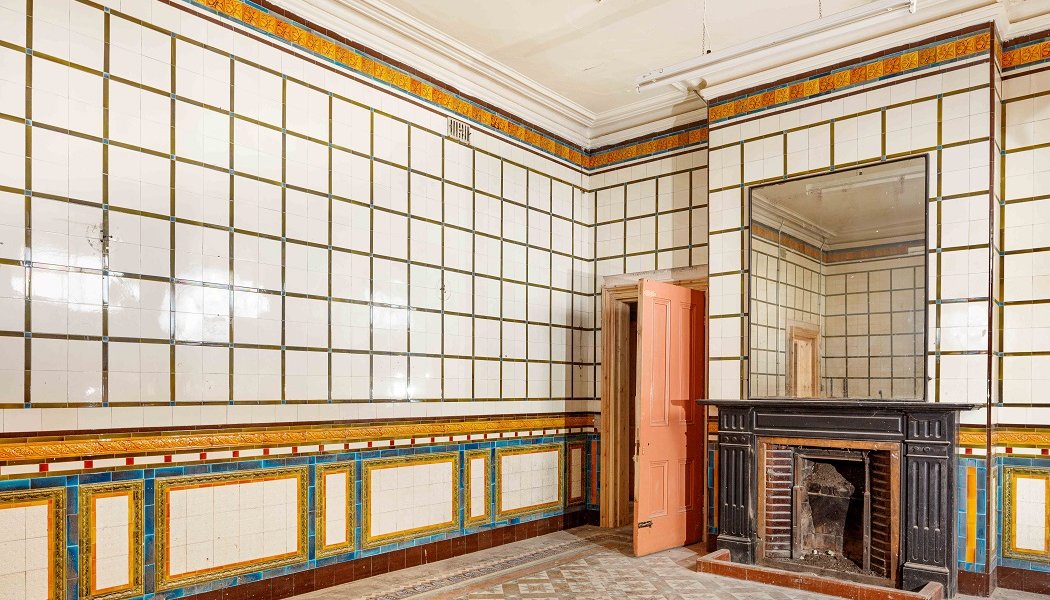 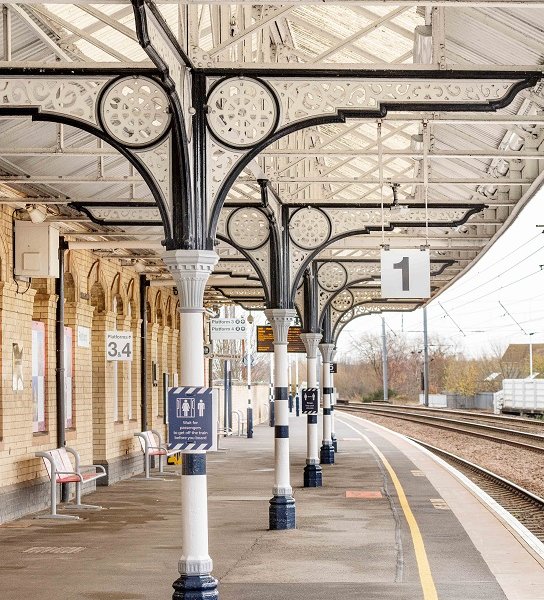 The church is little-altered since its construction in the sixties, and architect Desmond Williams’ striking blue and white ceiling design continues to stop reverberation around the building. 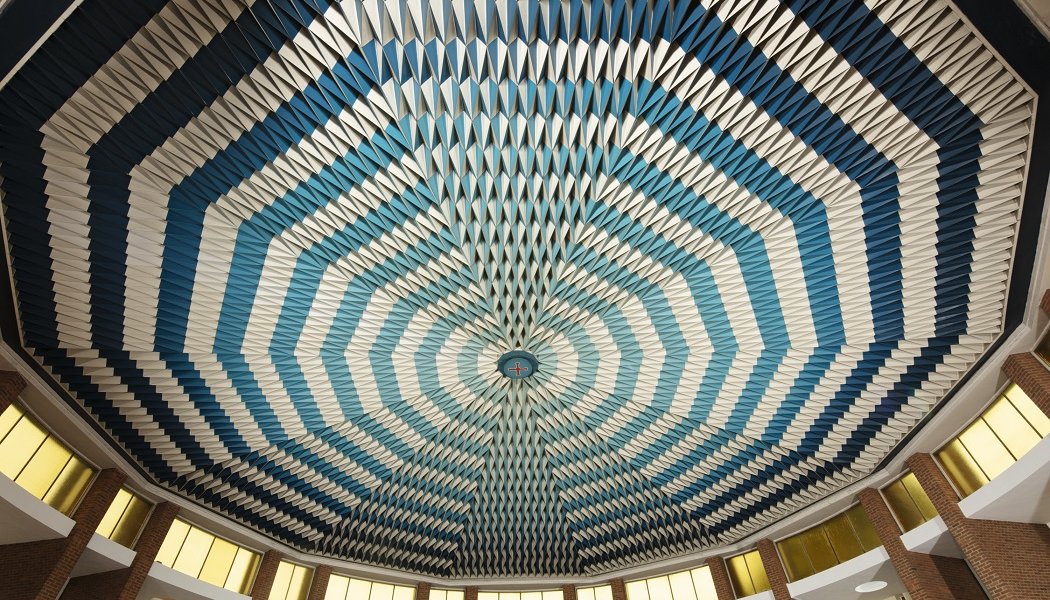 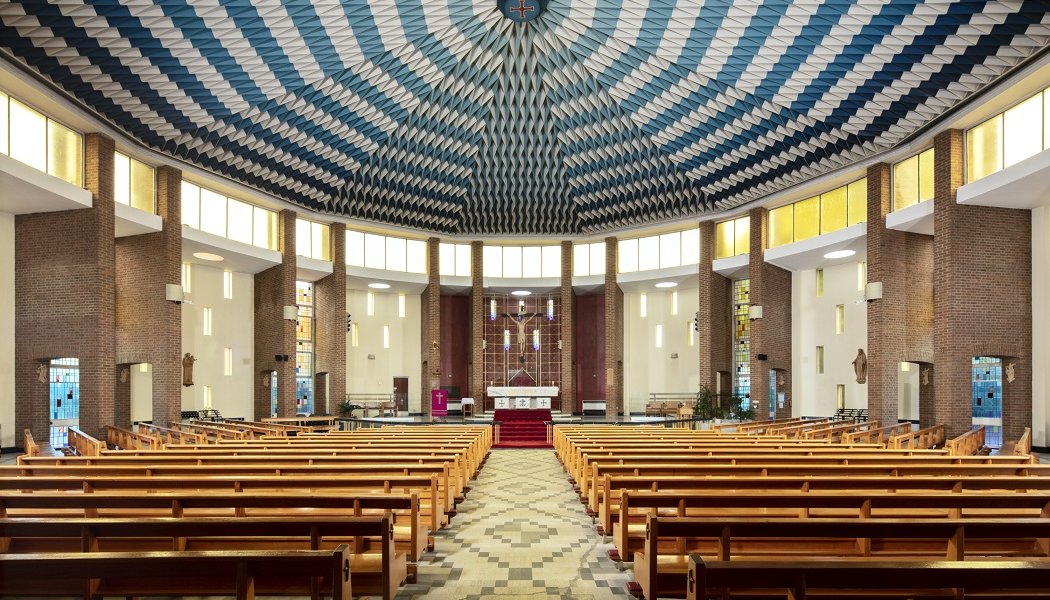 Constructed between 1922 and 1928 as part of the nearby Pildacre Waterworks (now demolished), the tower was built to store drinking water for the expanding village of Gawthorpe. It was used as a water storage unit until 2006 and is now home to telecommunications equipment. 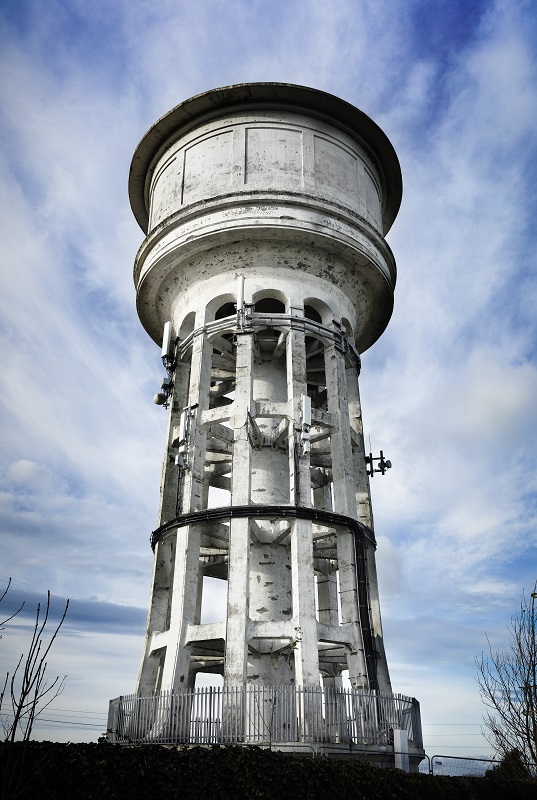 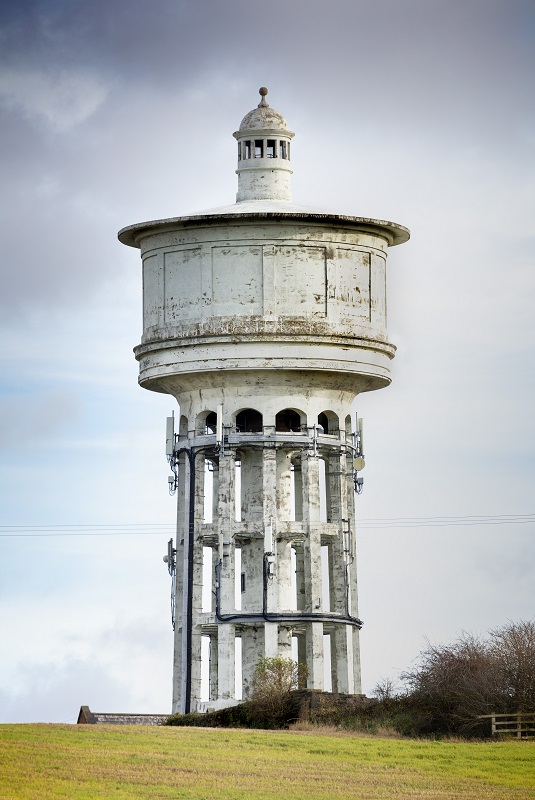 At the height of popularity during the Victorian and Edwardian eras, seaside shelters like Frank Alfred Tugwell’s unusual, decorative blue and white structure continue to catch the eye today. 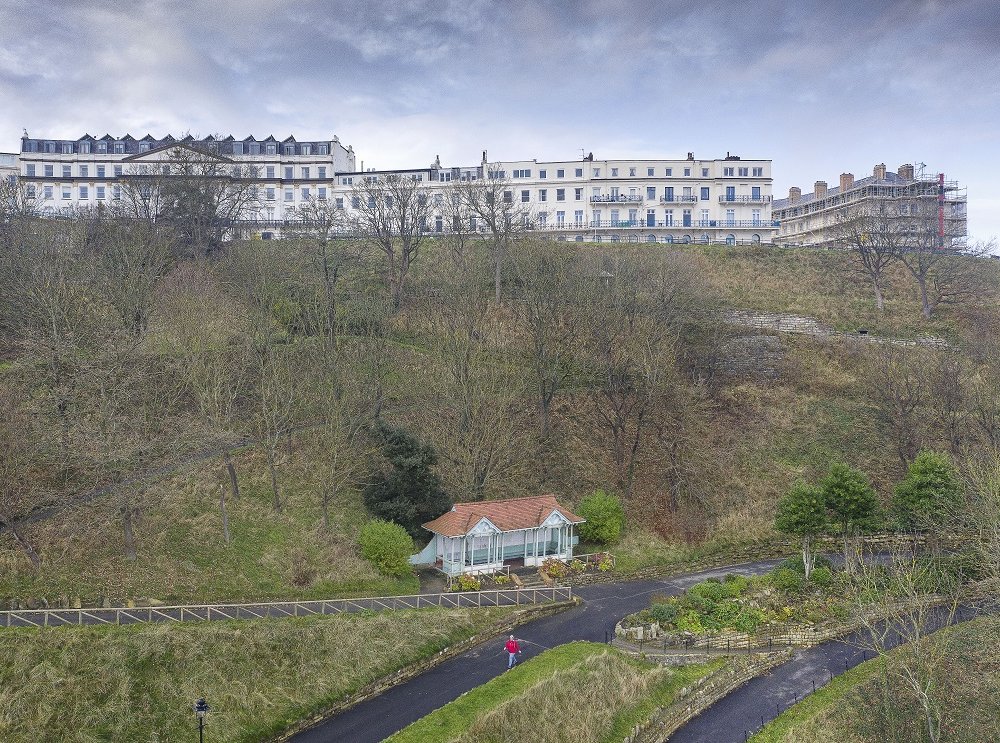 One of the few surviving rubbing houses of its kind in England – designed to wash, dry and rub down racehorses – the structure dates back to between 1675 and 1706. 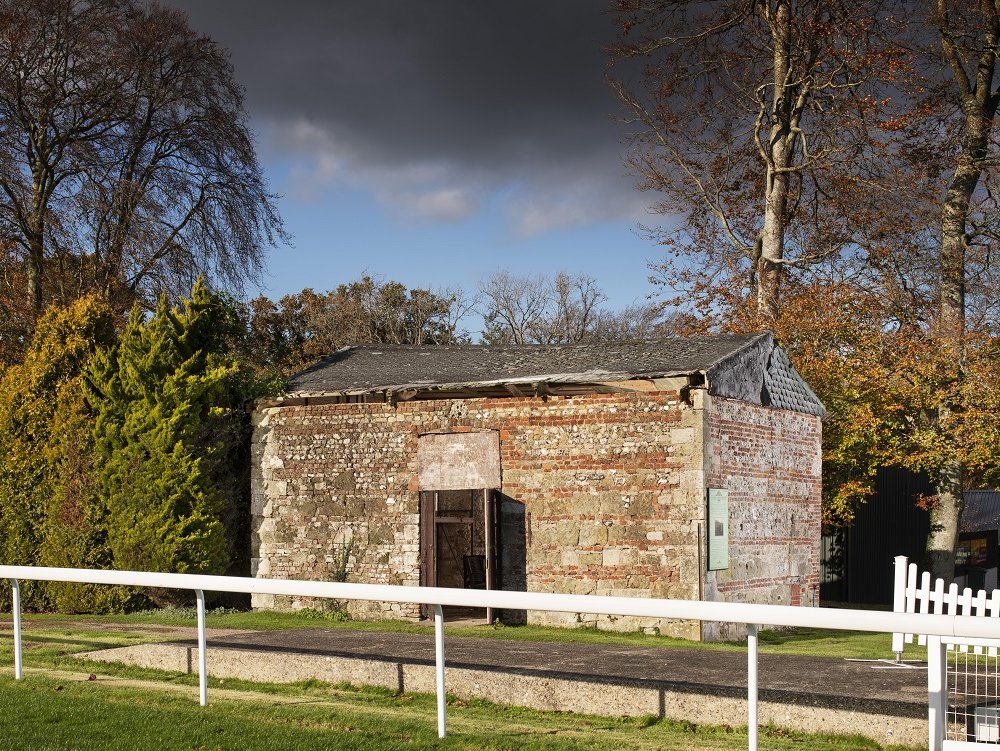 Increasingly rare prefabricated Tin Tabernacle church and adjacent Sunday school built in the latter half of the 19th century. Fewer than 20 such structures are listed across the country. 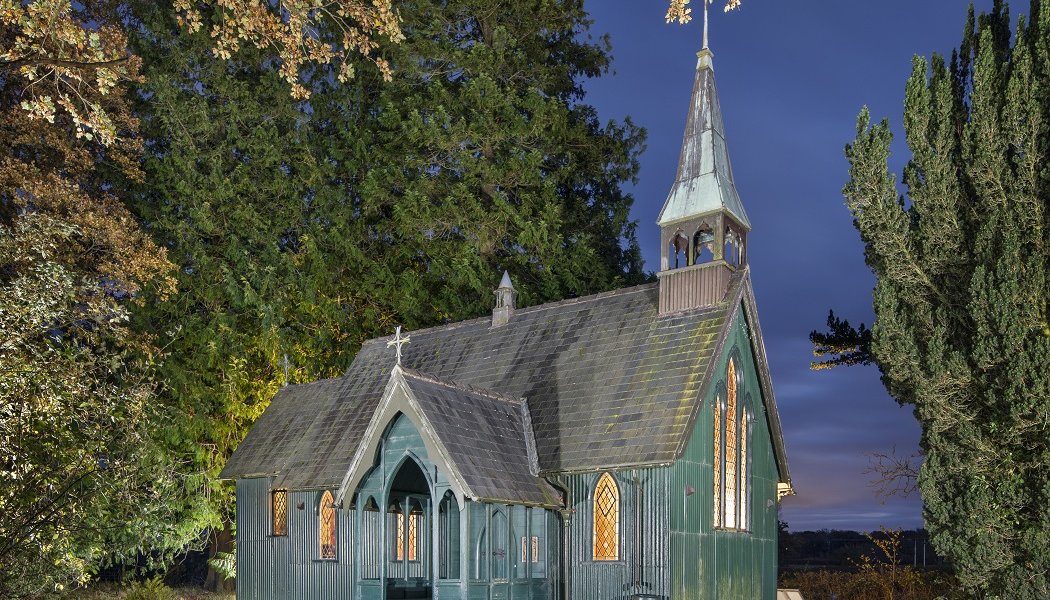 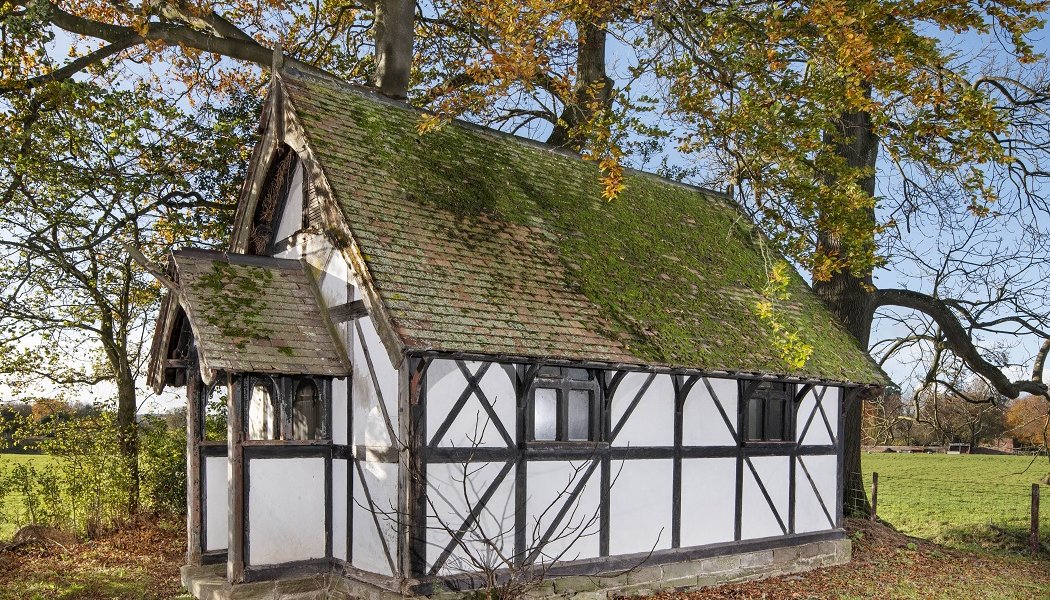 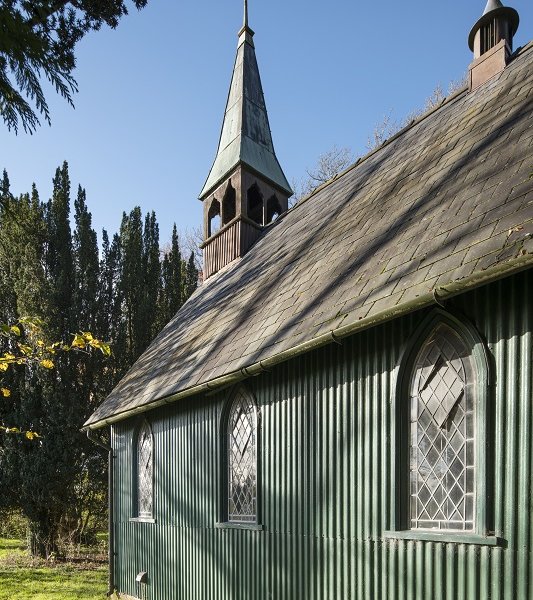 Investigated in 2017 by Timescapes Kent, The Old Brig is a well-preserved 18th century merchant ship believed to be involved in the smuggling of liquor and contraband off the Kent coast. 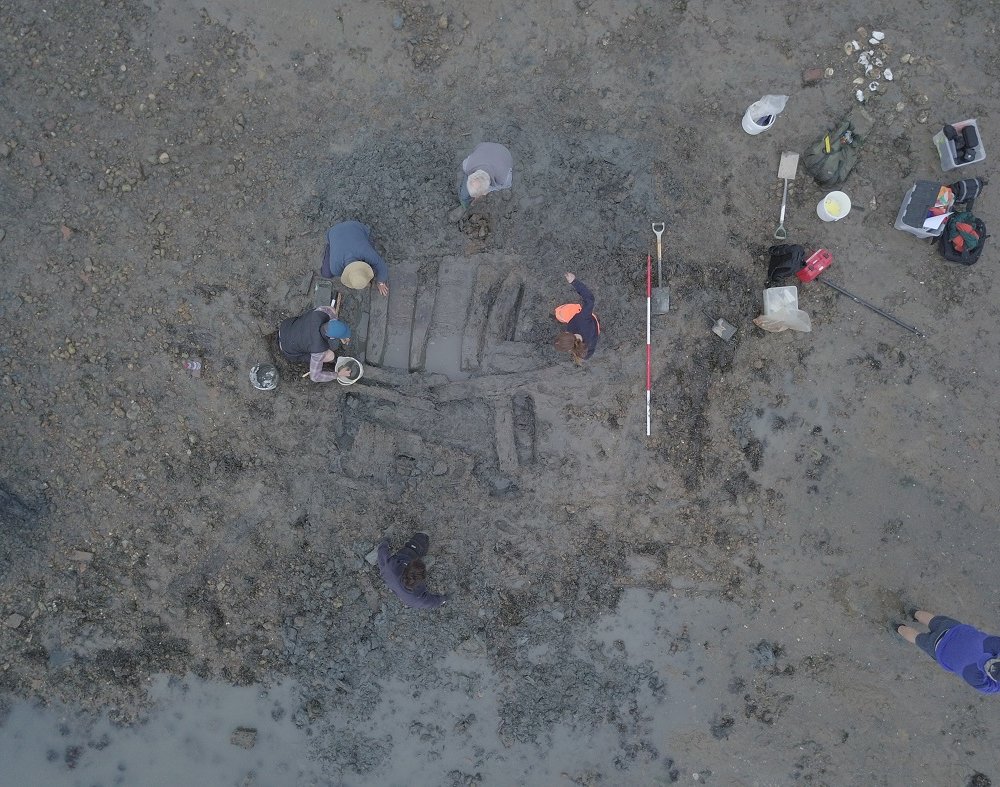 While the National Heritage List for England has over 400,000 entries, Historic England is always on the hunt for more information regarding these unusual or remarkable sites.

To add yet more detail to the resource, the organisation is encouraging the public to ‘Enrich the List’ with images, insights and secrets of these places.

More information about the listing process and all of Historic England’s related work can be found here.