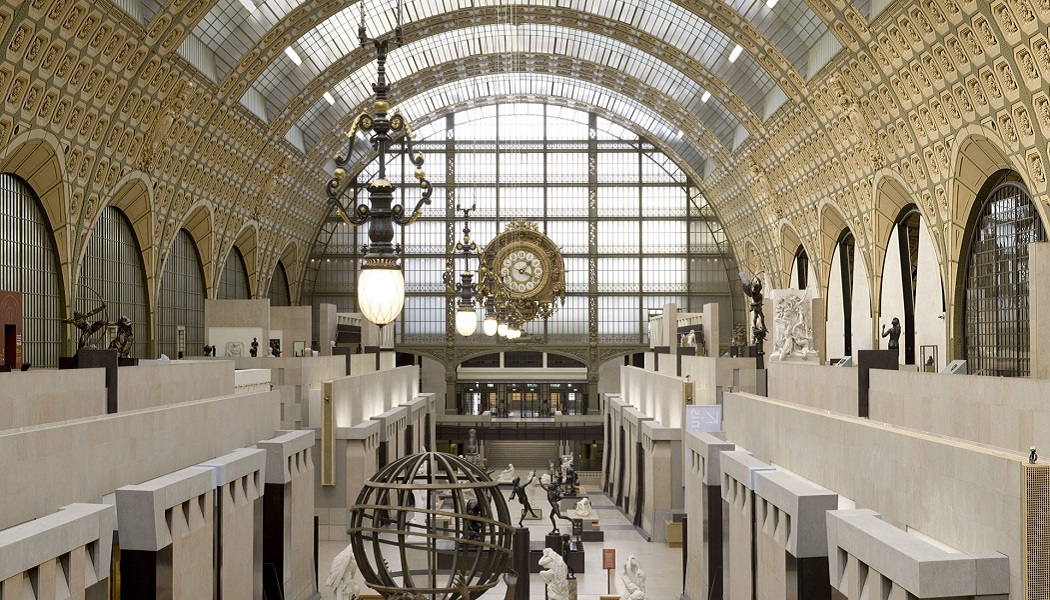 The Musée d’Orsay has unveiled plans for a major expansion project that includes establishing a new wing and centres dedicated to education and research.

Orsay Grand Ouvert, or Orsay Wide Open, is a project that encompasses the creation of a new Education Center and an International Research and Resource Center by 2024, along with a new wing to display the museum’s Impressionist and Postimpressionist collections in the following two years.

The plans, which are said to have been in the pipeline for several months, have now been made public after an American donor pledged €20 million to get the scheme off the ground.

By 2023-24 the d’Orsay intends to have opened a 7,000 sq. ft Education Center on its fourth floor. This space, the museum’s director Laurence des Cars notes, will “bring together all kinds of approaches and disciplines, using digital technology to its fullest potential”.

In the same timeframe, an International Research and Resource Center will also be set up in the immediate vicinity of the museum.  The facility, which will integrate the existing d’Orsay Archives and Library, will be open to students and researchers from around the world via collaborations with universities and educational partners. 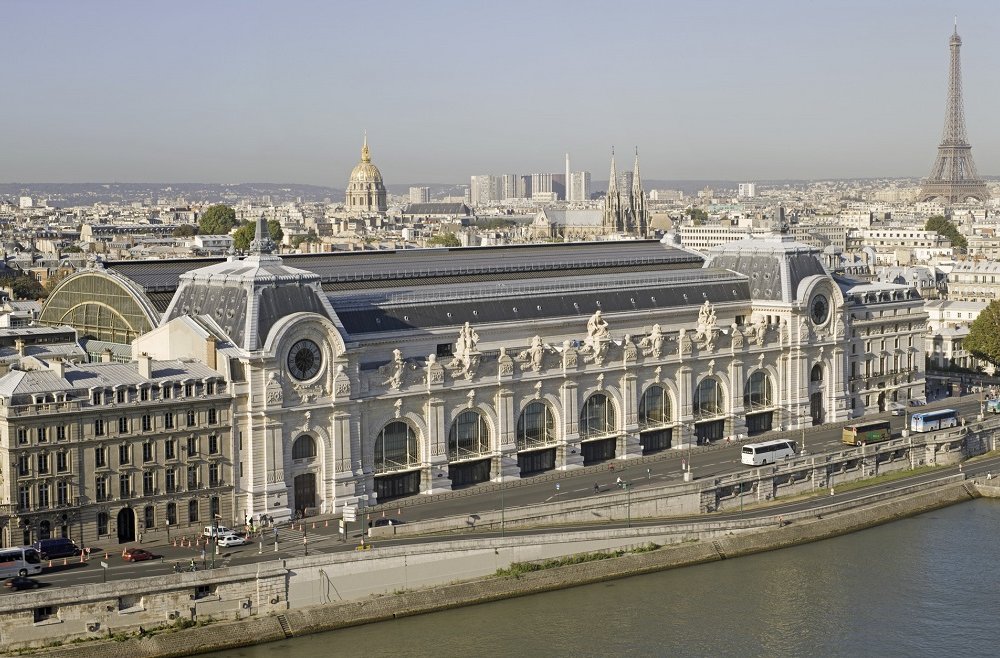 The creation of a new wing has been slated for 2025-26, with this public area expected to occupy the entirety of the current 13,000 sq. ft South Wing. Once reorganised, the space which is currently occupied by administrative offices will be the new home for works by the likes of Monet, Manet, Degas, Cézanne, Van Gogh, Gauguin, Bonnard and Vuillard.

The Musée d’Orsay is now actively pursuing private funding and searching for external premises to make the whole of Orsay Wide Open possible.

‘Tap to give’ company GoodBox out of administration