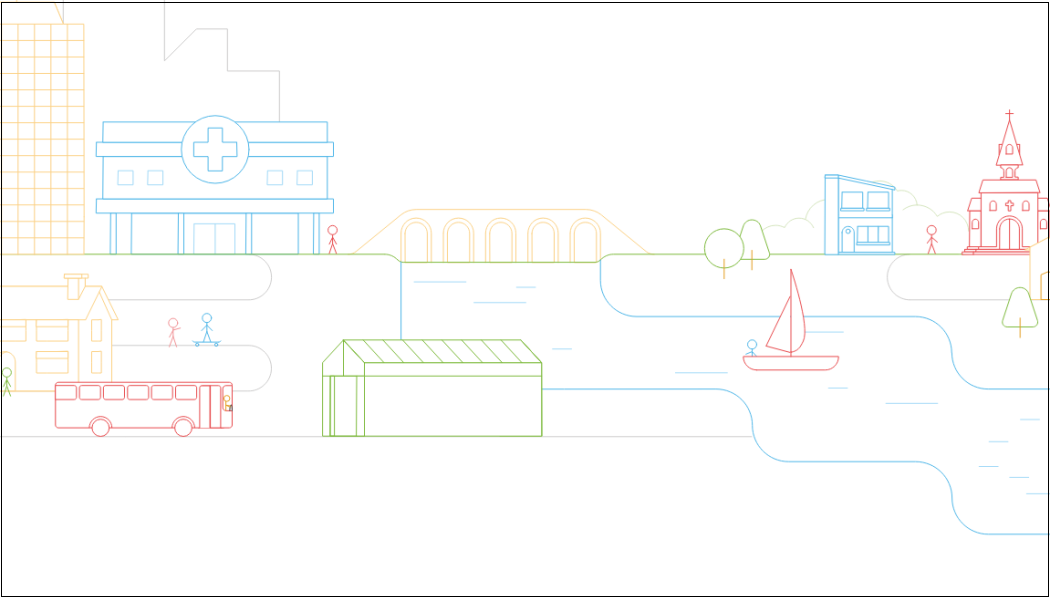 The new scheme, first announced in the Government’s White Paper in March, encourages collaboration and aims to further support culture in local authority’s plans and policies

ACE, HLF and Historic England have today launched the Great Place Scheme that will see them work with councils, cultural organisations, universities and other stakeholders to increase access to culture locally, support jobs, economic growth, education, health and wellbeing.

The Great Place Scheme, one of the flagship measures that made up the Government’s Culture White Paper (the first in 51 years), will now begin to pilot new approaches that enable cultural, community and civic organisations to work more closely together.

Using funds raised by the National Lottery, the scheme will initially be piloted in 12 locations across England and envisages everything from a city-wide projects to collaborations in rural or coastal local authority areas.

Funding comes directly from HLF and ACE, each of which will contribute £7.5m for projects lasting up to three years. There will also be complementary support from other organisations where relevant, such as Historic England through its Heritage Action Zone initiative.

“The Great Place Scheme is a challenge to communities to work together to put culture at the centre of their local plans,” said HLF Chair Sir Peter Luff. “HLF invests a huge amount to make communities better places to live, so we want to be sure that National Lottery players’ money is being used in the most effective ways possible. An area’s culture – including arts and heritage – is important not just for its own sake; this scheme will show how it can also boost jobs and local economies, improve education and life chances and promote community cohesion and well-being.”

The organisers say the aim is twofold: to ensure that the considerable investment in culture made by organisations like HLF and Arts Council England has the maximum positive impact on jobs, economic performance, educational attainment, community cohesion and health and well-being; and to persuade civic organisations and local businesses to invest in and put culture at the heart of their thinking. 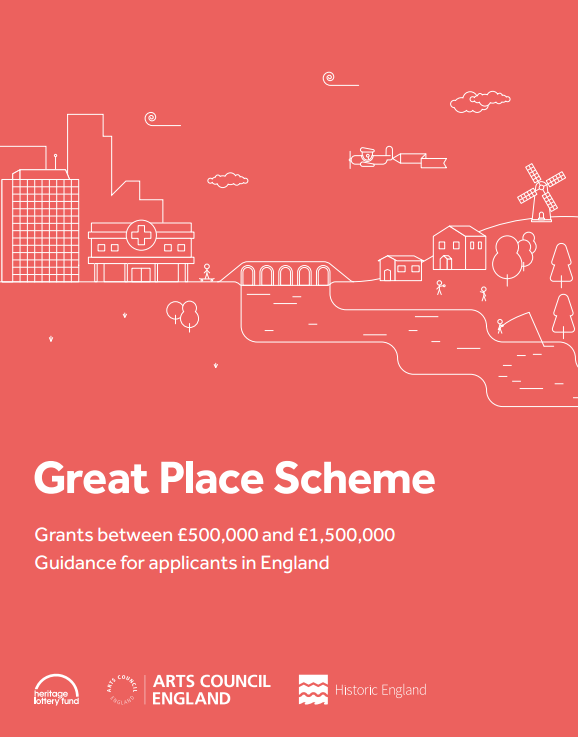 Applications are now open for the Great Places Scheme

The Great Place Scheme follows on from a joint project between HLF and the Royal Society of Arts to understand which areas could make better use of their heritage assets in order to drive local identity, improve residents’ well-being and increase levels of tourism. The Heritage Index, published in September 2015, included a challenge to local communities, businesses and cultural leaders to make greater use of their heritage in order to grow their economies and improve local residents’ well-being.

“A strong heritage and cultural sector supports tourism, well-being and economic growth,” said Heritage Minister Tracey Crouch. “By celebrating and preserving history, architecture and art, communities can transform their local area. The Great Place Scheme will showcase just what can be done when you put culture at the heart of local plans and policies.”

HLF is in discussion with the devolved administrations in Scotland, Wales and Northern Ireland and the scheme is expected to open in those nations later in 2016-2017.

Potential applicants should first discuss their proposals with ACE or the HLF and then submit expressions of interest by October 6 2016. Online applications will be open from 1 November 2016 to 2 January 2017.