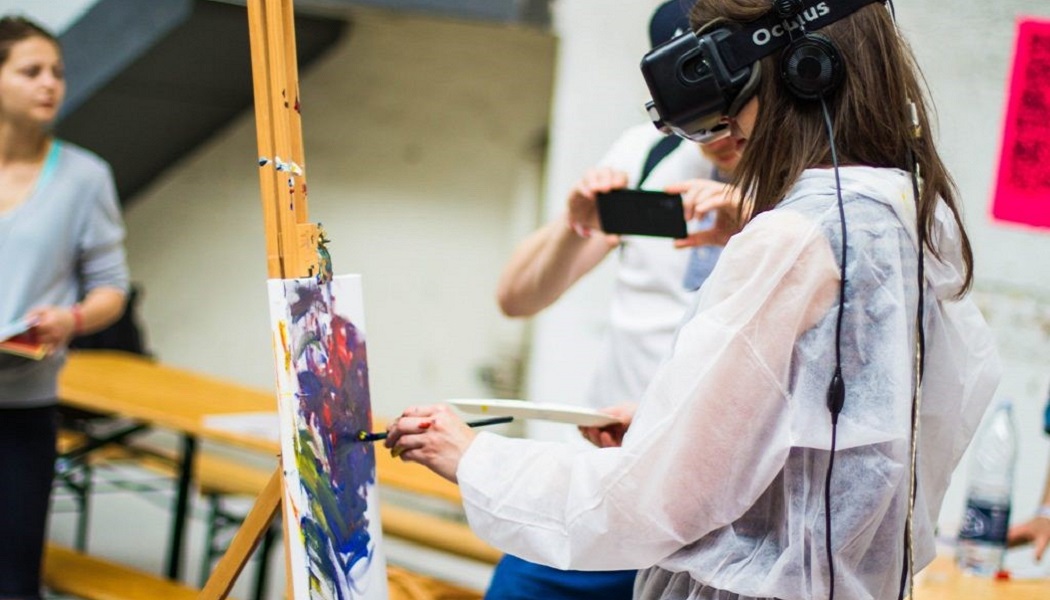 International non-profit organisation Art Explora, which has the mission statement to make art accessible to all, has recently launched its European Award in collaboration with l’Académie des beaux-arts.

This first edition of the Award is open to all European cultural institutions, public or private, regardless of size or budget.

Three prizes with a total value of 150,000 Euros will be awarded to support the development of projects aiming to promote the diffusion of art and culture to wider and more diverse audiences. The top prize will be worth €80,000, with second and third scooping €50,000 and €20,000 respectively.

Eligible initiatives include existing projects that need to be renewed or expanded alongside new projects that could be launched with funding. Organisers say particularly close attention will be given to projects making use of digital technology and controlling their environmental impact.

The 12-person jury for the inaugural Award will be:

The closing date for application is September 25th 2020, ahead of an awards ceremony set to be held by Art Explora at the Académie des Beaux-Arts in Paris later in the year. All application information can be found here.