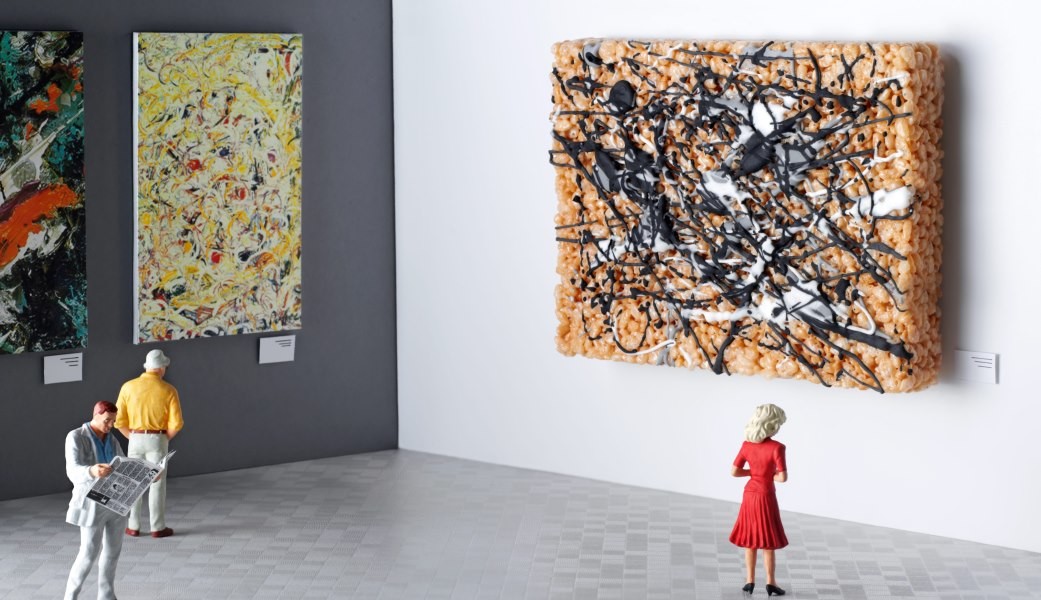 When food and art come together it’s usually associated with a high-end restaurant but where the Art Fund’s Edible Masterpieces competition, launched today, is concerned they really do want people to create tasty versions of masterpieces from Pollock to Van Gogh.

The Art Fund’s Edible Masterpieces fundraising initiative encourages both art and food lovers alike to raise money for UK museums and galleries in a creative way. Now in its second year, the initiative asks the British public to get into the kitchen over the next two months to cook up a variety of appetising artworks, then enter the Edible Masterpieces competition for the chance to see their creation crowned the Ultimate Edible Masterpiece 2015.

This year there is an array of prizes available for first place and 10 runners up and budding bakers can submit their entries until 11pm on Sunday 11 October, and on 13 October a panel of esteemed judges will choose one winning creation to be announced on 14 October. They include Jonathan Jones, journalist and art critic for The Guardian, Rowley Leigh, chef, restaurateur and journalist, Frances Quinn, winner of the BBC’s Great British Bake Off 2013, and author of Quinntessential Baking (published by Bloomsbury).

Participants can create their own masterpieces at home, or rally together in early October to host a bake-off style competition with family, friends and colleagues, raising extra funds and seeing who has the best culinary skills. 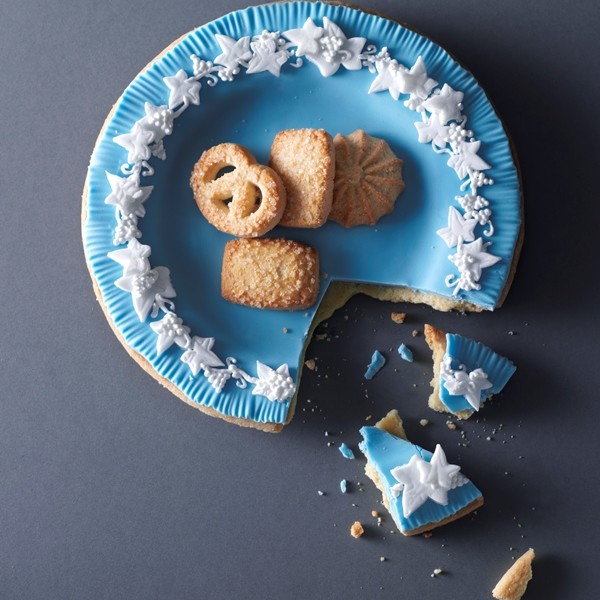 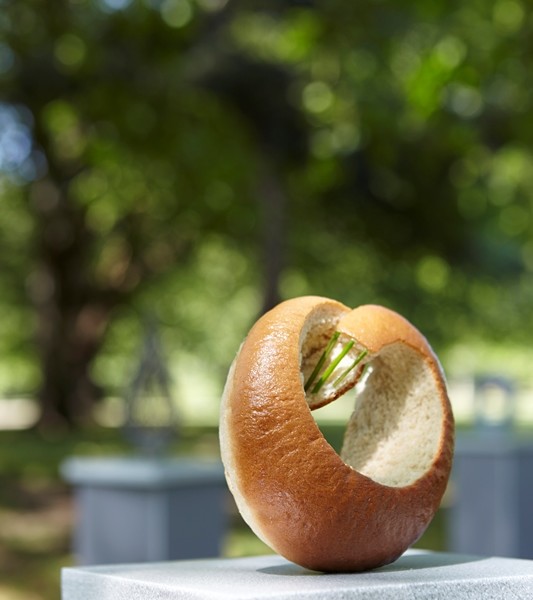 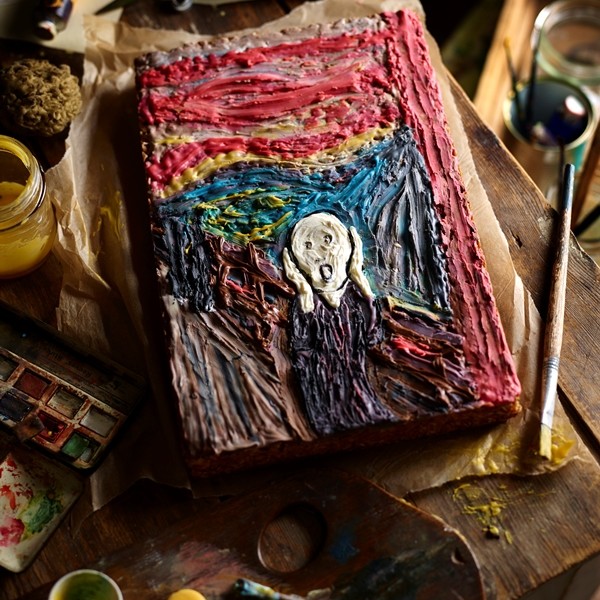 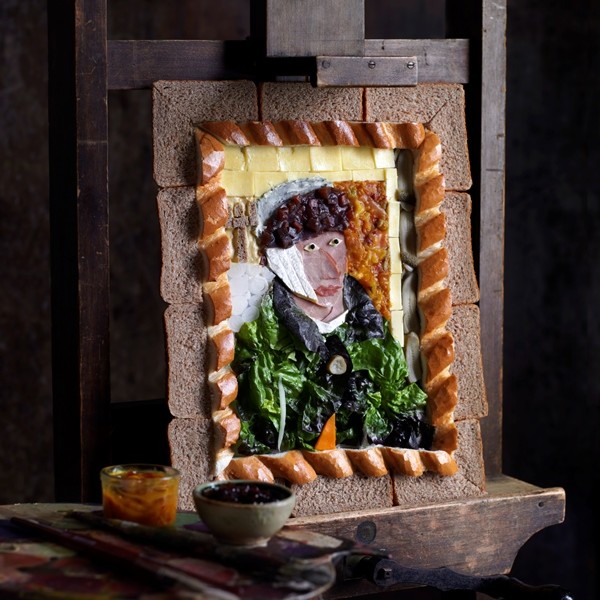 This year will also see the launch of Edible Masters, a group of ambassadors who will drive the initiative in their respective regions by hosting a series of events with the hope of raising even more money for the cause.

Entries cost £10 with funds raised going towards supporting museums and galleries across the UK through the Art Fund’s charitable programme, helping to buy and display great art for everyone to enjoy.

Participants can be as inventive as they wish in their choice of subject matter and medium for their masterpieces, basing creations on contemporary works, Old Master paintings, architecture, ceramics or sculptures. Anything edible goes, be it sweet or savoury, and even the inexperienced baker can get involved

All Edible Masterpiece photos should be submitted on the Art Fund website.