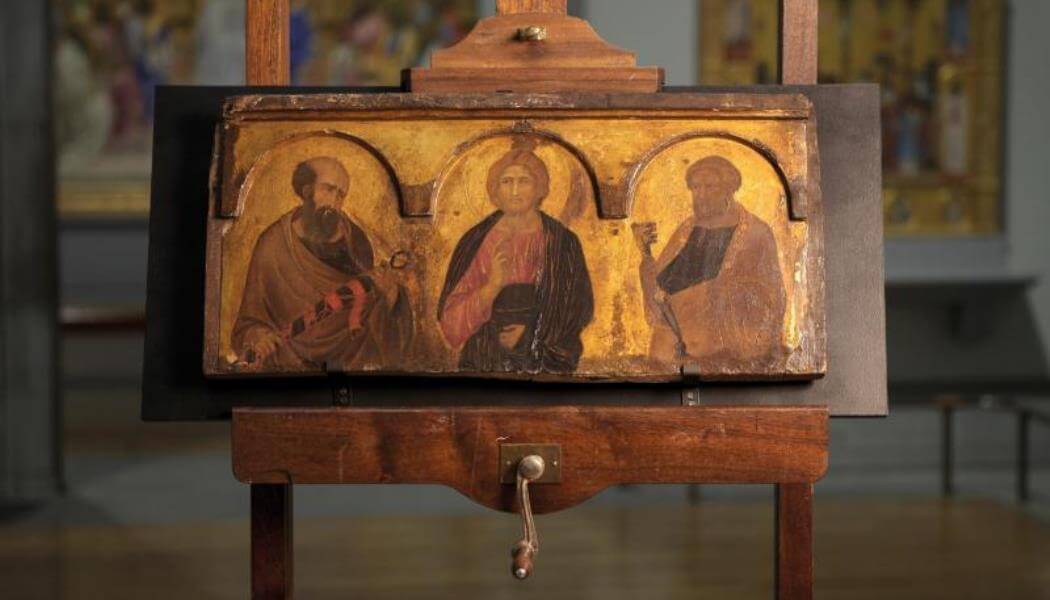 Why Collect? a report on museum collecting in the UK by historian Sir David Cannadine, was launched at Tate Modern and commissioned by the Art Fund and the Wolfson Foundation to mark 40 years of their collaboration in bringing art and objects into public collections

Why Collect? highlights what it says is an ever-widening gap between the spiralling prices of art works on the international art market and the limited acquisition funds available to museums and galleries in the UK. The report calls for increased investment in museums and their collections, as public spending on museums has decreased by 13 per cent in real terms over the last decade. It is, writes Cannadine, a report that ‘instead of giving comfort and reassurance, expresses anxiety and concern.’

“If ever there was a time to increase investment in museum curators and their collections, then that time is now,” said Cannadine, who is Dodge Professor of History, Princeton University, Editor, Oxford Dictionary of National Biography, and President of the British Academy. “I call on government to take action in response by accompanying and encouraging philanthropic funding and very much hope that this report may assist the Department of Digital, Culture, Media and Sport in their conversations with the Treasury in seeking for public funding for the arts to be developed and expanded.” 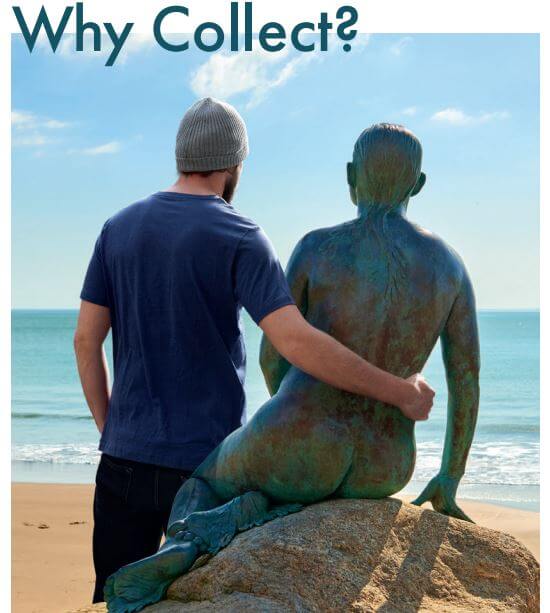 Cannadine has traced the history of collecting in museums and galleries from the 1830s to the present day, and is accompanied by 11 case studies which explore various facets of the social and cultural impact of collecting. This is supported by statistical evidence from a national survey involving 266 collecting institutions.

The report found the impact of new acquisitions of works of art and objects to be transformative both for museums and the people visiting them. Case studies include the Ferens Art Gallery in Hull’s purchase of Pietro Lorenzetti’s early Renaissance masterpiece Christ between Saints Paul and Peter (c1320), which significantly raised the profile of the gallery and, alongside several high profile national partnership exhibitions, helped to demonstrate increased confidence and ambition during the lead-in to Hull’s bid to become UK City of Culture in 2017.

“To have an historian of his stature surveying this important area is invaluable,” said Stephen Deuchar, Director, Art Fund. “His concerns over the lack of public investment in the growth and care of our nation’s collections, and in the people responsible for them, should be heeded. Museum collections have a demonstrable impact on people’s cultural lives and wellbeing, and are thus a vital part of the social fabric of our country.”

Deuchar also said that the Art Fund’s charitable programme plans to increase its grant giving to £10m a year by 2020. In 2016 Art Fund gave over £4.7m in acquisition grants to help museums build their collections, 75% of which were awarded to organisations outside London.

Ferens Purchase of Christ Between Saints Paul and Peter

The Ferens began campaigning to raise money for the agreed private treaty price of £1,612,940 in February 2013.

The Ferens’ purchase of the painting was eventually completed in May 2013 with funds raised from a number of sources.

The Heritage Lottery Fund gave £758,000 (including £202,162 to fund a public engagement project), £125,000 came from Art Fund with a £75,000 contribution from the Wolfson Foundation, and the remaining £856,602 came from the Ferens’ own purchase fund (the annual interest accrued on an endowment given by the gallery’s founder, Thomas Ferens) and the John Bradshaw Bequest, from a former director of the gallery who died in 2001