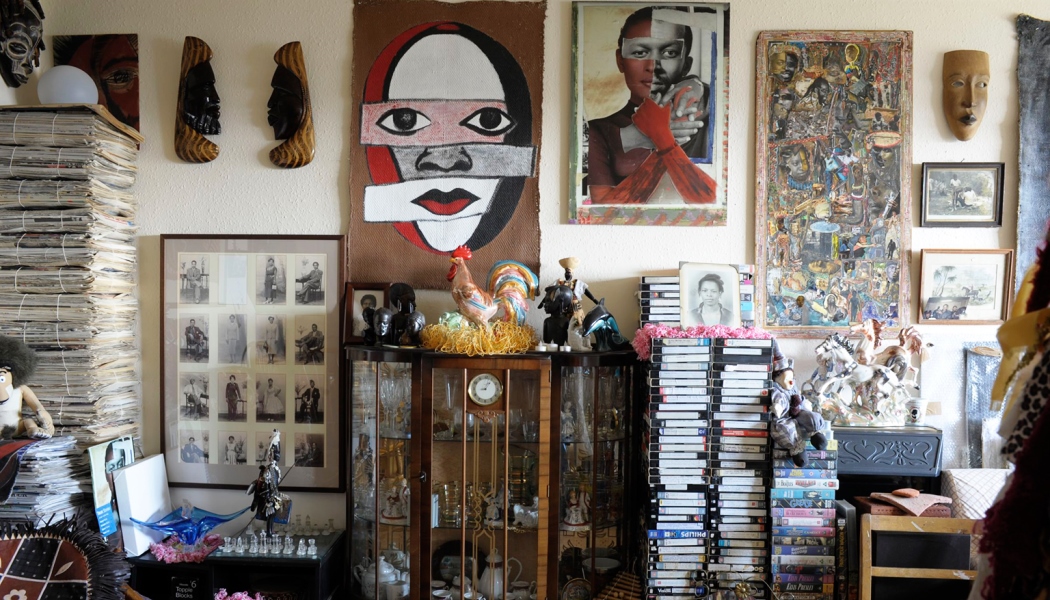 The first crowdfunding platform dedicated to art has raised £300,000 for 16 projects since its inception in June 2014

Just over a year ago Art Happens helped raise £5,415 to help Birmingham’s Ikon Gallery transport the entire contents of influential photographer Vanley Burke’s flat for a special exhibition entitled At Home With Vanley Burke. It was one of the many successful campaigns that have ranged from £25,000 to restore the Bloomsbury interiors painted by Vanessa Bell and Duncan Grant at Charleston, to the creation of a 12.5 tonne vintage steamroller printing press for Ditchling Museum of Art + Craft.

Since its launch Art Happens has had a high success rate – with 16 out of 18 projects successfully funded, while Kickstarter sees just over a third of its projects realised. Each project forges an ongoing dialogue between museums and donors ’thanking’ all supporters with limited edition rewards. Unlike other crowdfunding platforms, every penny raised goes directly to the projects, with no fees charged.

Current projects include Henley, River & Rowing Museum who are championing the revival of one of England’s greatest yet most overlooked artists, John Piper and are aiming to raise £22,000 to create the largest permanent exhibition of the Henley artist’s work in the world. The project has raised 77% so far and has nine days remaining. 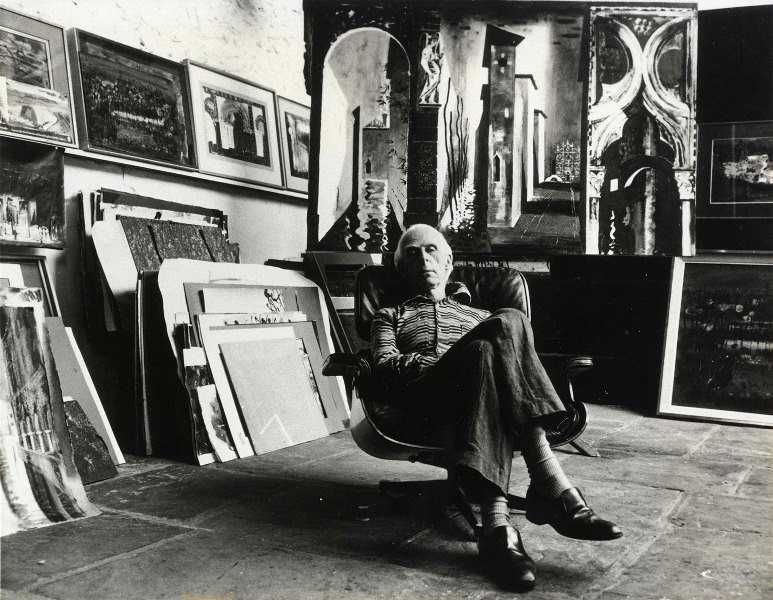 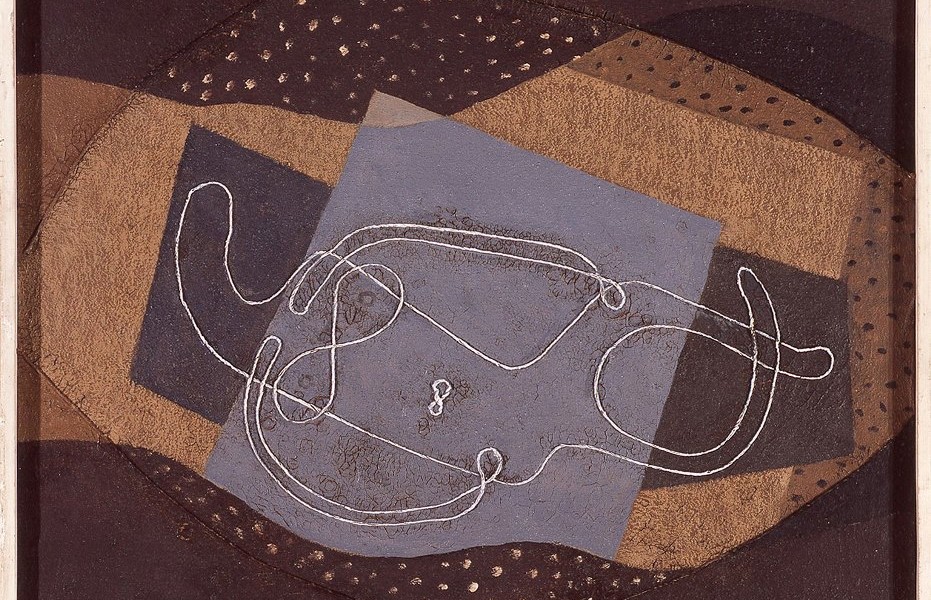 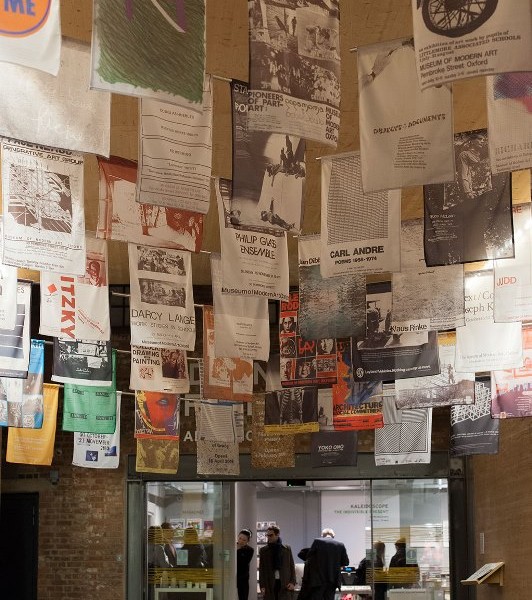 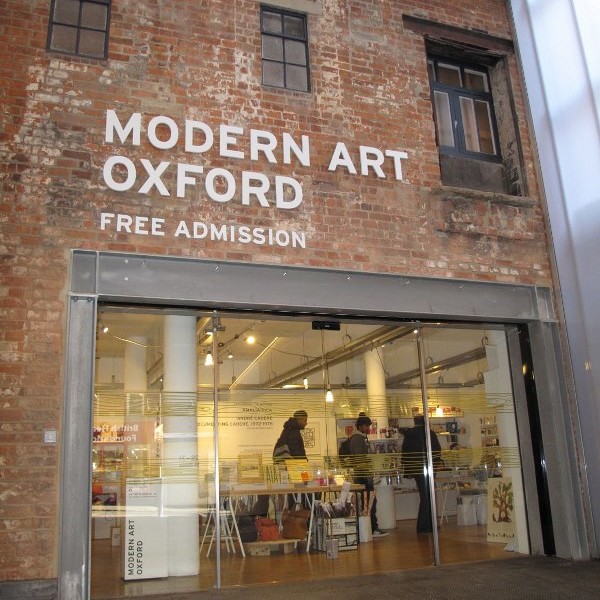 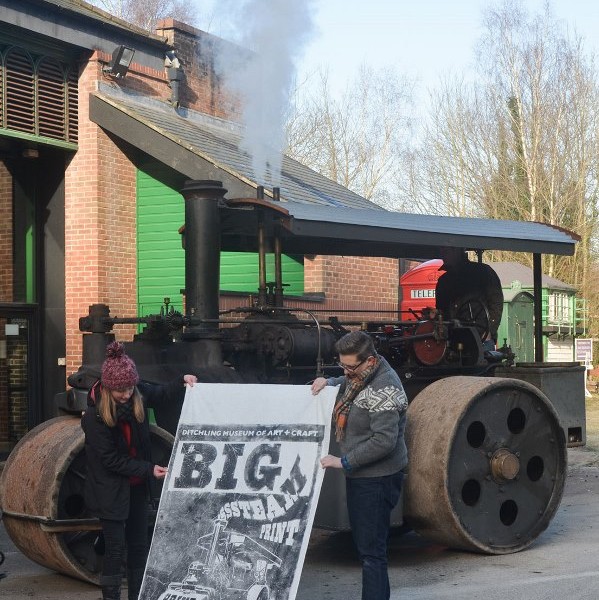 Modern Art Oxford, who are celebrating 50 years of exhibitions by artists including Marina Abramović, Richard Long and Yoko Ono and hope to raise £17,500 for a landmark publication, with crowdfunding through Art Happens currently stands at 11% with 22 days to go.

“We are so excited about this new publication which celebrates 50 inspirational years founding on the vision of some of the world’s greatest artists,” said Paul Hobson, Director of Modern Art Oxford. “We are grateful for the generous support and partnership of Art Fund for this project, which forms part of our year-long 50th anniversary celebration in 2016.  By helping us to realise this project, contributors will help to shape and share an extraordinary history with audiences today and for generations to come, while benefiting from some really unique offers in return.”

Art Happens’ achievements have been recognised by industry awards: the platform recently won an Emcees Arts & culture Award for Excellence in Fundraising for ‘Best use of digital channels in a fundraising campaign’ and was also highly commended for ‘Most Innovative Fundraising Campaign’ in the Institute of Fundraising’s National Fundraising Awards in 2015.

Art Happens was launched by the Art Fund following focused research into what motivates visitors to give, co-commissioned with the National Museum Directors’ Council (NMDC). The Art Fund says that unlike other commercial crowdfunding platform, it absorbs all associated costs for the museums taking part, and takes no commission – so all funds raised go straight to the participating museum.

The contents of photographer Vanley Burke’s flat in Birmingham were transported across the city to form At Home With Vanley Burke at the Ikon from July to September 2016 thanks to £5,145 raised through Art Happens