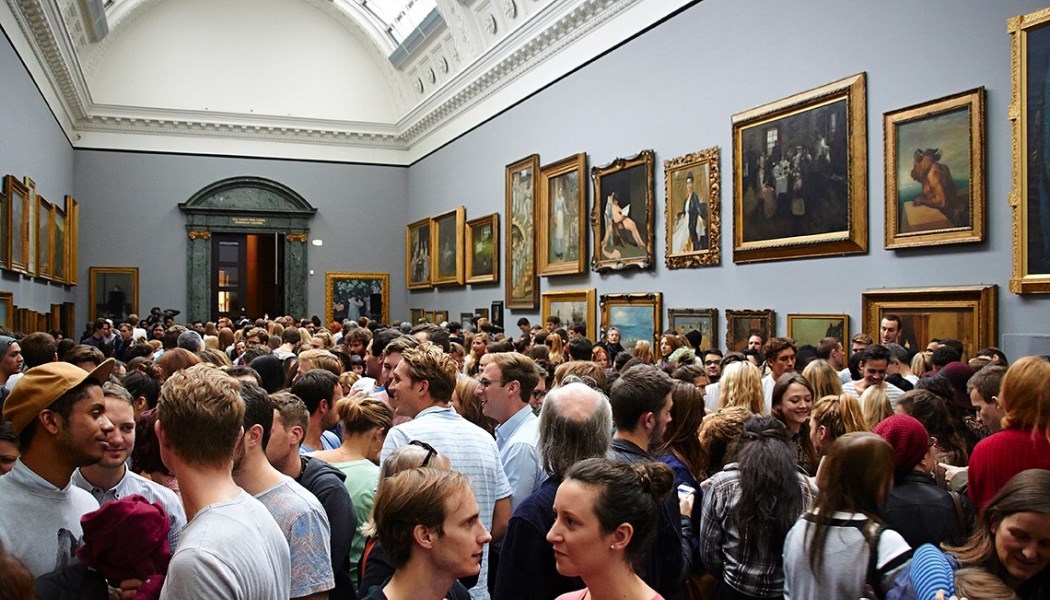 Artists, museum directors & art historians across the country have given their support to the news that art history a level will be offered by Pearson Exam Board from next year

Now more than ever, as we face Brexit, we have to fully understand what our cultural capital is and how we can best use it. We should be widening our cultural knowledge not shrinking it

A campaign to save the A level was led by the Association of Art Historians with the support of The Courtauld Institute of Art, the University of York, the National Gallery, Tate and the Royal Academy of Arts.

Acknowledgment was given to the support of the Department for Education and the Minister of State for Digital and Culture Matt Hancock in helping to achieve a successful outcome.

“Art history is a discipline that opens doors to history, geography, social and economic issues and aesthetics,” said Nicholas Serota, Director, Tate “I am delighted that it will continue to be offered as an A level for the benefit of young people in the future. We are grateful to the Department of Education and the Culture Minister for their work in making it happen.”

Charles Saumarez Smith, Secretary and Chief Executive of the Royal Academy said Art history teaches rigorous analytical skills and requires students to engage not only with art but with history, literature, politics, languages and the sciences. “In a culture dominated by the visual, there is a powerful argument that we need such skills more than ever,” he said.

Artist Cornelia Parker said the country’s museums are famous worldwide and they make the UK a prime cultural destination for tourists and that in such uncertain times a wider cultural knowledge was crucial.

“As a working-class girl, receiving free school dinners, I studied art history. It has hugely enriched my life and career and hopefully those of countless students I passed the knowledge on to, during the 15 years I spent teaching at art school,” she said. “I use references to art history all the time in my work, germs of knowledge that were planted in my impressionable mind at school. Now more than ever, as we face Brexit, we have to fully understand what our cultural capital is and how we can best use it. We should be widening our cultural knowledge not shrinking it.”