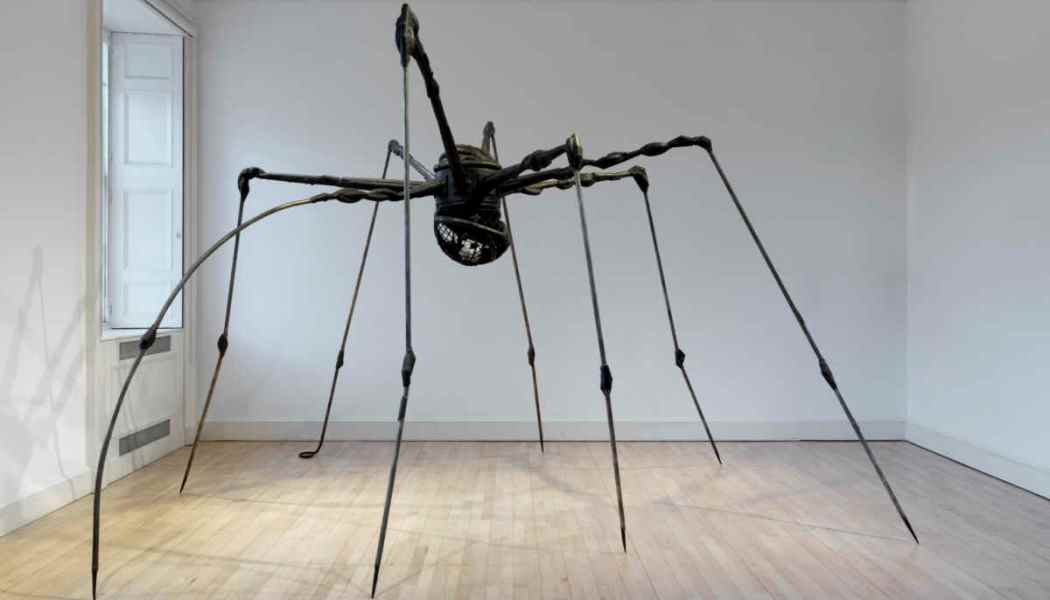 The National Galleries of Scotland and Tate have announced that Phyllida Barlow will be the 40th artist to join the Artist Rooms collection with her untitled: upturnedhouse, 2, made in 2012, going on display at Tate Modern this week.

It was also announced this week that the first artist to be shown as part of a dedicated Artist Rooms gallery in the new Tate Modern will be Louise Bourgeois, opening on 17 June 2016.

Established in 2008 through The d’Offay Donation in 2008, with the assistance of the National Heritage Memorial Fund, the Art Fund and the Scottish and British Governments, Artist Rooms originally comprised the work of 32 international contemporary artists. It has so far attracted almost 40m visits.

“It is, without doubt, a huge honour and very exciting to be part of Artist Rooms,” said Barlow. “The fact that works from Artist Rooms can be installed in impressive galleries and museums around the UK is thrilling.”

This summer will see the first showing of an extraordinary group of more than 100 drawings by the German artist, Joseph Beuys, from the Artist Rooms collection. The exhibition at the Scottish National Gallery of Modern Art will cover the whole of the artist’s career from 1945 to the end of his life, reflecting his encyclopaedic interest in nature, science, philosophy, mythology, society, politics and religion. 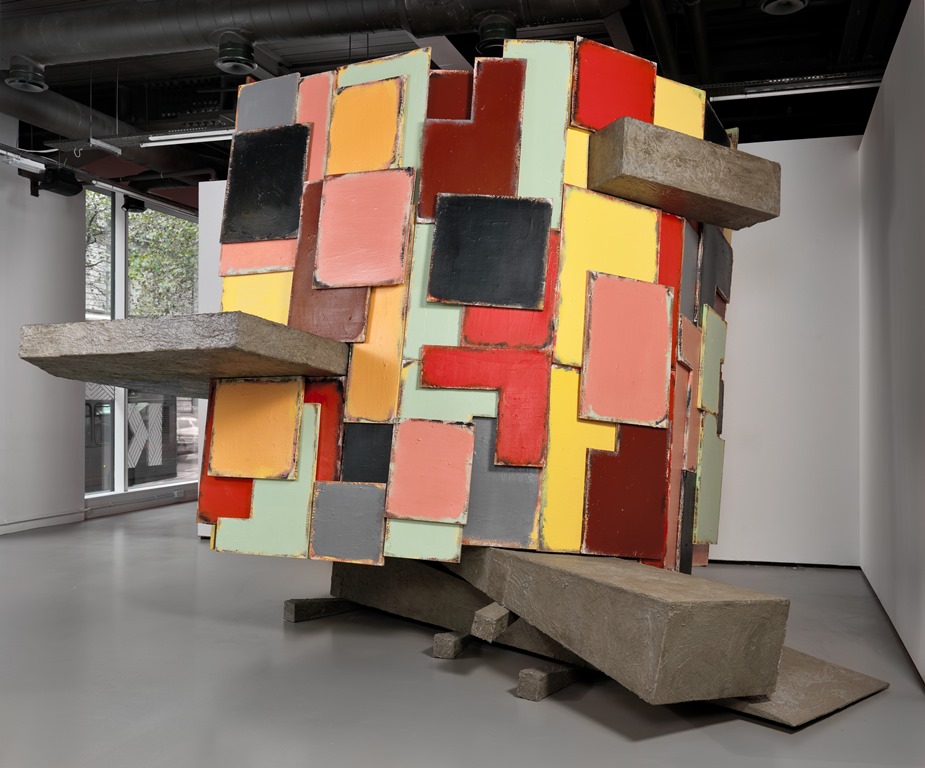 Artist Rooms have been shown in 76 museums and galleries nationwide and 143 displays and exhibitions have opened since 2009. These have been seen by well over 39m people to date at venues across the UK including Tate and NGS. Arts Council England and the Art Fund have committed to continue to support Artist Rooms On Tour for a further three years.

The new phase of the tour will embrace more than thirty UK venues which will present exhibitions and displays from the collection over a three-year period, starting with Roy Lichtenstein at Wolverhampton Art Gallery in autumn 2016. The Lichtenstein works, newly added to the Artist Rooms collection, were displayed at the Scottish National Gallery of Modern Art in Edinburgh in 2015, and this will be their first showing as part of Artist Rooms at an associate venue.

Having successfully hosted three consecutive Artist Rooms exhibitions in 2011, 2012 and 2013, the Ferens Art Gallery in Hull will be involved in a new mentoring programme which will help to develop arts professionals and build relationships between the Associate venues, to create a strong touring art network.

“Artist Rooms is now firmly established as a new kind of national collection reaching many millions of people across the UK,” said John Leighton, Director-General of the National Galleries of Scotland. “There has been an amazing response to the initiative from audiences and especially younger people who have enjoyed free access to displays of world-class modern and contemporary art with specially tailored learning programmes. We look forward to building on this success and extending the reach of Artist Rooms still further over the next three years.”

Associate venues report that the tour has had a lasting, positive impact on their ability to present contemporary exhibitions and 92% say their ability to understand, reach and engage with younger audiences has increased. Almost 600,000 young people have taken part in Artist Rooms activities with many saying that, inspired by the project, they went on to study art.