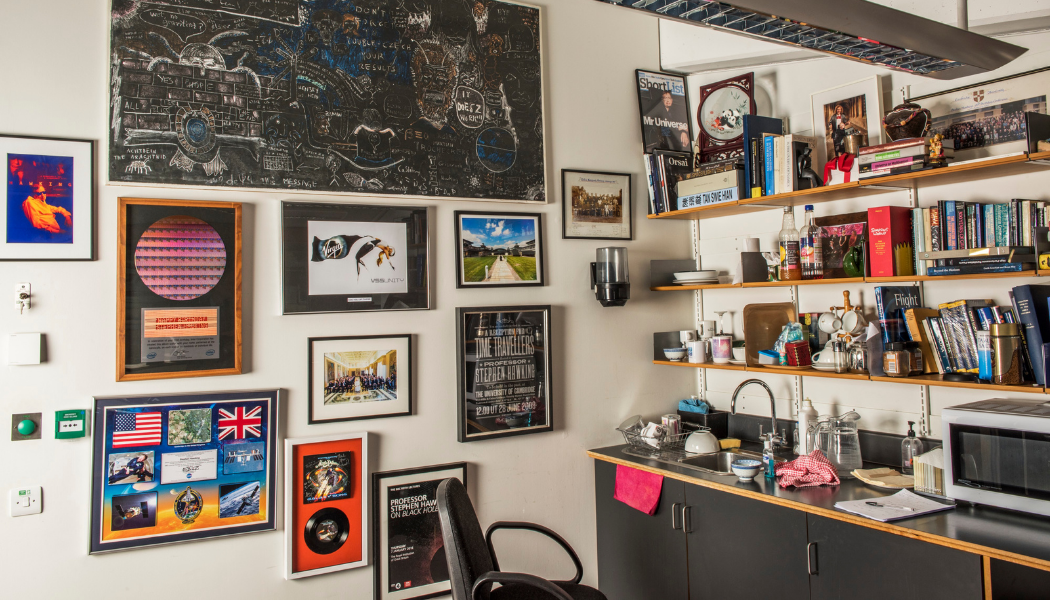 This year’s Cultural Gifts Scheme and Acceptance in Lieu Annual Report shows how objects donated to the nation have been allocated.

The Arts Council has revealed that over the past year, objects including paintings, archives, and items of cultural importance worth £54 million were accepted for the nation and allocated to museums across the UK.

The news comes from the Cultural Gifts Scheme and Acceptance in Lieu Annual Report 2020/21, which is published today.

Now in its eighth year, the Cultural Gifts Scheme CGS enables UK taxpayers to donate important cultural objects to the nation and in return receive a percentage reduction in tax, based on the value of the donated item.

Acceptance in Lieu (AIL) allows those who have an Inheritance Tax Bill to pay the tax by transferring important cultural, scientific or historic objects and archives to the nation.

The report shows that of the cultural objects allocated in this report, 70% were acquired by institutions outside of London, and more than 80% of the total tax settled was accounted for by objects that have been allocated outside of London. 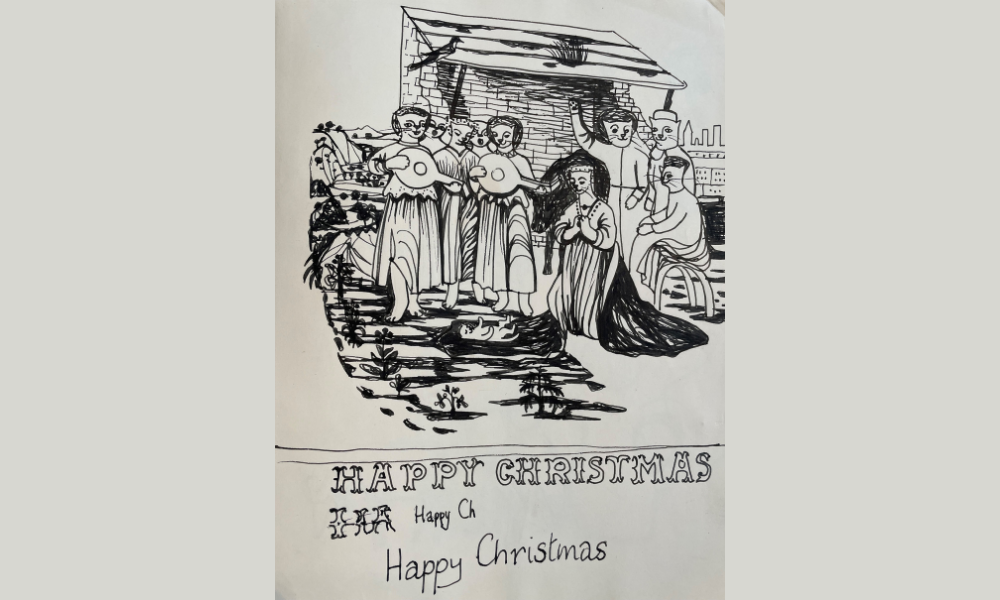 A Christmas Card from one of Mary Fedden Sketchbooks

Institutions which have received objects for the first-time include: The Lowry, Salford; Judges’ Lodgings Museum, Lancaster; Wallingford Museum, Oxfordshire; and the Yorkshire Sculpture Park.

Among the items accepted in 2021 include the sketchbooks of artist Mary Fedden, which have been permanently allocated to the Tate, and a fine bronze inkstand by Peter Vischer the Younger which now resides at the Ashmolean Museum.

Also accepted this year are two intricate collages by the artist John Bingley Garland (1791-1875) known as The Blood Collages which found permanent residency at the Fitzwilliam Museum.

The Arts Council has also highlighted the late Professor Stephen Hawking’s archive and office, allocated to Cambridge University Library and the Science Museum respectively, and a group portrait of Catherine de’ Medici with her children by the workshop of François Clouet, which was allocated to Strawberry Hill Collection Trust.

This year marks the first joint allocations to be made under the schemes. Among them, a portrait by German artist Lovis Corinth (1858-1925) accepted in lieu in 2019/20 has been allocated to the National Gallery, London and the Barber Institute of Fine Arts, Birmingham.