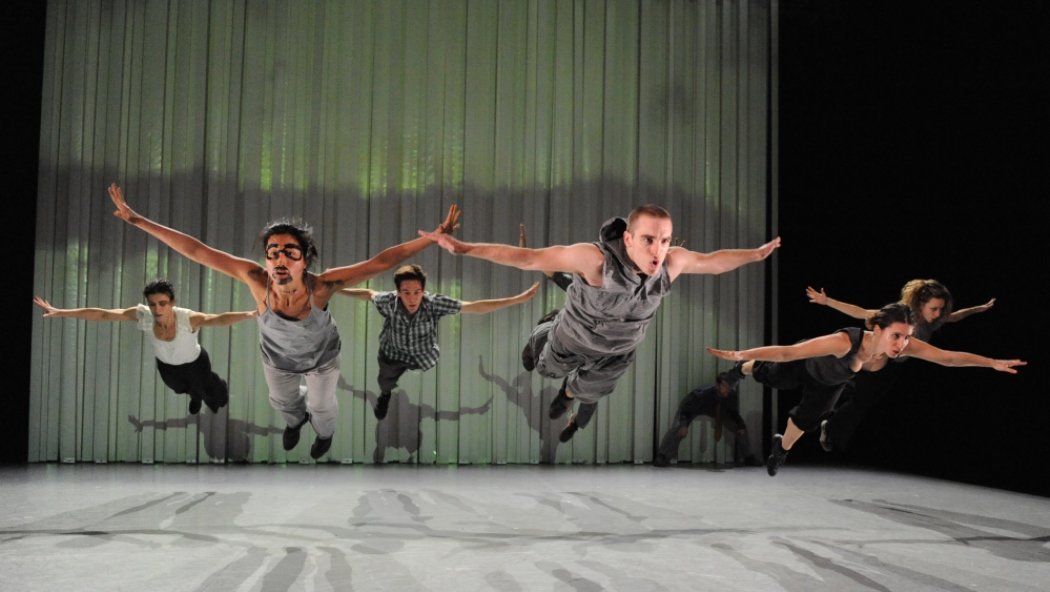 The Department for Culture Media and Sport (DCMS) has published its Tailored Review of Arts Council England (ACE) today which focuses on its efficiency, effectiveness and governance

The Tailored Review of Arts Council England, which was first announced in the government’s Cultural White Paper in March 2016 and launched in August, spoke directly to 53 stakeholders and also held a public consultation, which received 634 replies.

Stakeholders included other funding bodies such as HLF, charities such as the Art Fund and museums including Tulie House Museum and Art Gallery.

The review said one of its primary aims was to establish whether there was a continuing need for the functions delivered by ACE – an organisation which will invest £1.1bn of government funding and a further £700m of Lottery funding between 2015 and 2018 – and if they should continue to be delivered by a non-departmental public body. The review came to the conclusion that ‘it was right that ACE should retain the independence of its decision making at arms length from government’.

It found that there was an overall positive message about the Arts Council from stakeholders and also from the public consultation with 82 per cent of respondents saying they thought the body provided good value for money. And the review took a largely positive view of ACE’s work, stating that: “having built up its reputation over 70 years, many stakeholders felt the Arts Council was currently at a ‘high point’ in its history.” It also recognised that “Arts and culture provide an enormous amount of value to people, communities and society”.

ACE was asked to demonstrate how it gets best value for the taxpayer and the sector, and the DCMS also looked into how ACE’s structures and processes help it deliver its strategy, Great Art and Culture for Everyone.

There were 30 recommendations in the review related to ACE and five in relation to how the DCMS should improve its relationship role. Many of the recommendations identified in the review were already being implemented said ACE. For example, developing the resilience of the sector through funding programmes such as Building Resilience and Museum Resilience funds, and ACE’s role in placing innovative partnerships and collaborations at the heart of programmes such as Creative People and Places, Bridge organisations and the Great Place Scheme.

“We were recognised for our progress in integrating museums and libraries into our funding programmes, and our commitment to improving diversity in the sector,” said an ACE statement. “Our staff, in particular our Relationship Managers, were acknowledged for being engaged, helpful and collaborative. The review also identified areas of work where we could continue to improve. As a learning organisation we are committed to enhancing our performance, strengthening the way we support the sector and improving our stewardship of public funding. The review also identified the need for us to strike a balance between data gathering and evidence based work, and maintaining an environment which both supports and encourages creativity and innovation for our sector.”

ACE is now in the process of developing an implementation plan for the recommendations in the Tailored Review, so that it can ensure its work aligns with the needs of the sector and the public.