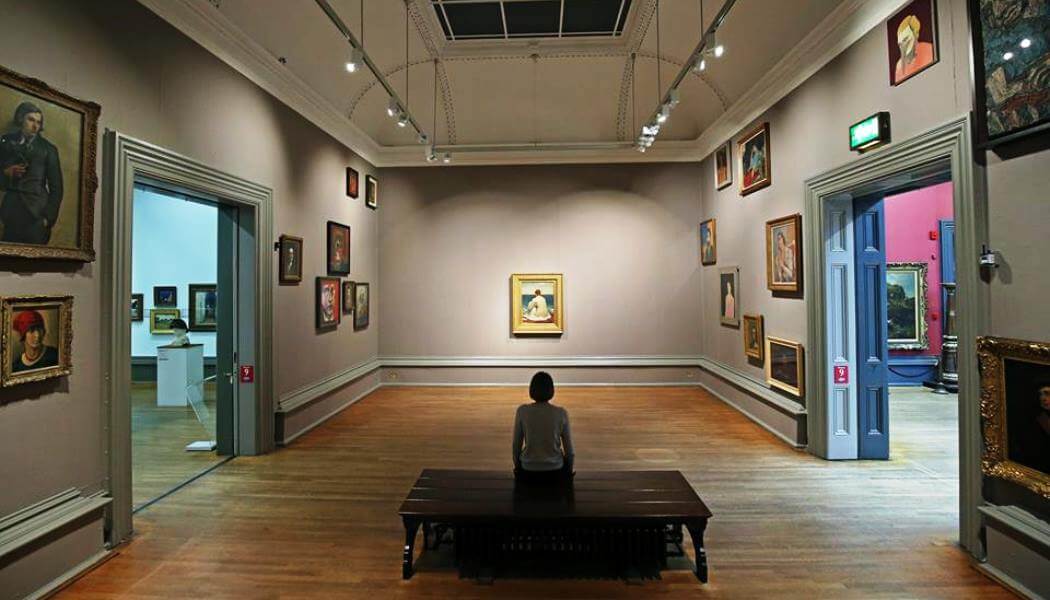 More than £33 million has been ploughed into 196 of Arts Council England’s National Portfolio Organisations, courtesy of its short-term emergency fund established to combat the immediate financial danger posed by Covid-19 lockdown.

ACE has also confirmed that National Lottery Project Grants, suspended earlier in the year due to the crisis, will be offered again as of this month.

The £33 million invested in almost 200 organisations is derived from the £160 million emergency response package unveiled by ACE back in March when lockdown began. This segment of the support is designed specifically to ensure venues can weather the storm until the end of September.

“Since the outbreak of Covid-19, our main priority has been to ensure that as much of our country’s cultural ecology as possible survives the summer – from individual artists and freelancers, to museums, libraries and arts organisations, both large and small, located in every corner of the country,” notes Darren Henley, chief executive of Arts Council England.

“This investment, made possible thanks to National Lottery players, provides critical relief to valued cultural organisations that faced immediate financial disaster before September,” he adds. “We know that massive challenges remain in the Autumn, and we’ll use the rest of our available funds, alongside the Government funding just announced, to support our sector in the coming months.”

To further support the independent sector, ACE has announced the reopening of applications for National Lottery Project Grants. The funding programme will reopen as of 22nd July, equipped with a £59.8 million budget until April 2021.

Following reflection over the past few months, ACE has decided to tweak the National Lottery Project Grants system. In order to make it more responsive to the needs of smaller independent organisations and individual practitioners, changes will include:

Due to the time needed to redesign the process and subsequently implement these changes, more significant amendments will be the subject of consultation and are planned for Spring 2021.