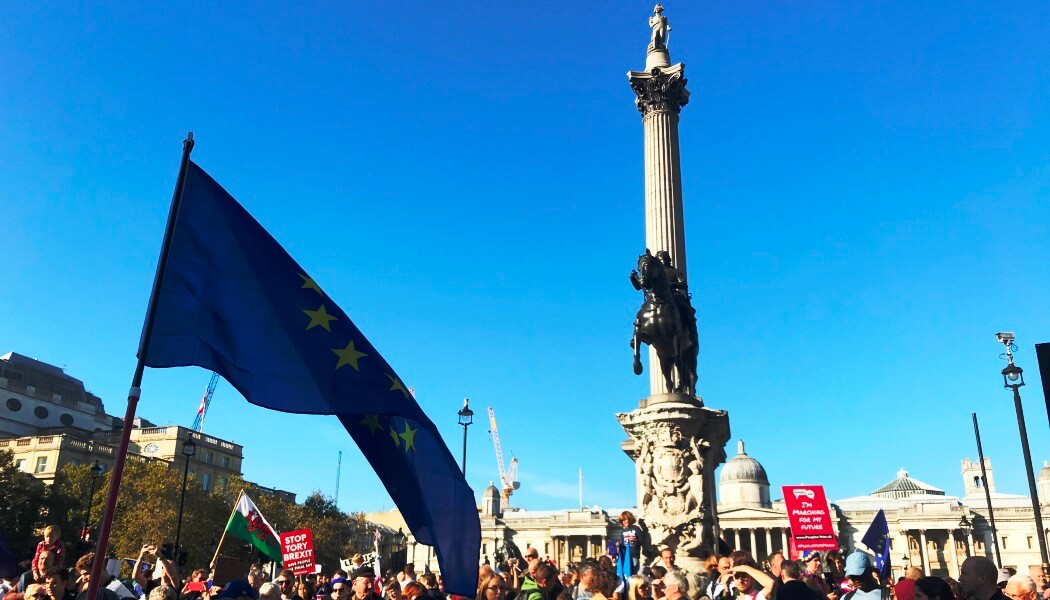 Main Image: Crowds pass Trafalgar Square with The National Gallery in the background as part of the People's Vote March in October 2018
Share

EU Exit Guide for the arts, museums and libraries

Under current law the UK is sheduled to withdraw from the EU on 29 March 2019 and if a deal is agreed, this will be followed by a transition period lasting until 31 December 2020. However, with the Government’s preferred deal being heavily defeated in a delayed ‘meaningful vote’ in Parliament last week, the prospect of a ‘no deal’ Brexit grows as the Article 50 deadline gets nearer.

Laura Dyer, Arts Council England’s Deputy Chief Executive, Places & Engagement, Arts said it is important arts and cultural organisations are prepared for the possibility of a no deal scenario and that as the development body for the arts, museums and libraries, the Council wanted to do all it could to help them prepare.

“This guide puts all the current relevant Government advice in one place and explains which might be relevant for different organisations,” she said. “I hope it will help organisations decide what actions to take in preparation for a no deal outcome.”

The guide includes Government notices and policy papers including: