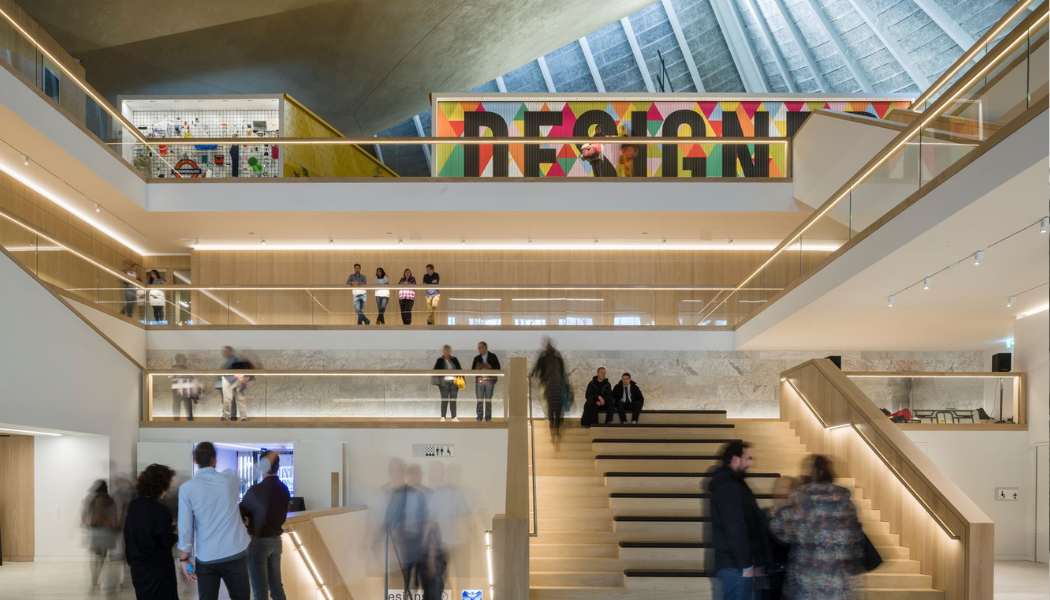 A new independent evaluation shows the distribution of the emergency funding, while Arts Council highlights some of the learnings from applicant feedback.

Today, Arts Council England has published an independent evaluation of its Emergency Response Fund (ERF), which was created and distributed to provide financial support for cultural organisations and people in urgent need due to the Covid-19 pandemic. It has also shared some of the learnings from the process.

Drawn from reallocated Arts Council England budgets and reserves, including nearly 90% of funding coming from National Lottery investment, ERF was announced one day after the first national lockdown in March 2020.

A total of £5.8m was awarded to museums as part of the £105m ERF package which also supported organisations in the theatre, arts, literature, film sectors and libraries.

Nine of the successful museum applicants were National Portfolio Organisations (NPOs), and were awarded a total £3.5m, of which the Design Museum was awarded the largest sum of £997,111. A further 98 non-NPO museums were awarded a total of £2.1m, in funds of up to £35,168.

The report was conducted between November and December 2021, and shows that 75% of organisations had at least the same number of employees as in March 2020 at the time of surveying.

The report suggests that 42% of funded applicants across sectors believed they would not have survived financially for six months without the fund. Many of the applicants used the ERF investment to bolster digital technology and upskill their staff, Arts Council said.

In a blog summarising the findings, Arts Council also shared some of the learnings from the ERF support process, which it has since applied to funds including the Culture Recovery Fund.

It said some neurodiverse applicants “found the process particularly challenging, or didn’t know how the Arts Council could support their application”.

In response it said it will ensure that these barriers are removed for future programmes, and it has “already created a new Access Support Team to support those with specific access requirements throughout every stage of their application.”

The report shows that for “many” of the successful ERF applicants ERF, it was their first time interacting with Arts Council.

While Arts Council said the fund’s guidance “was simpler than any we had previously published”, it was “drawn up at speed”. It said some applicants, particularly those applying for the first time, found the process challenging.

It said it has since switched to digital engagement and is “increasing the amount of guidance published in alternative formats, and are supporting applicants with video guides and open, accessible webinars”.

It is now in the process of upgrading the application platform, and is currently testing its new system. This latest version, it said, “has been designed to be easy to use and accessible for everyone applying to our funds”.

These actions were incorporated into all our subsequent funding programmes, including the subsequent Culture Recovery Fund.