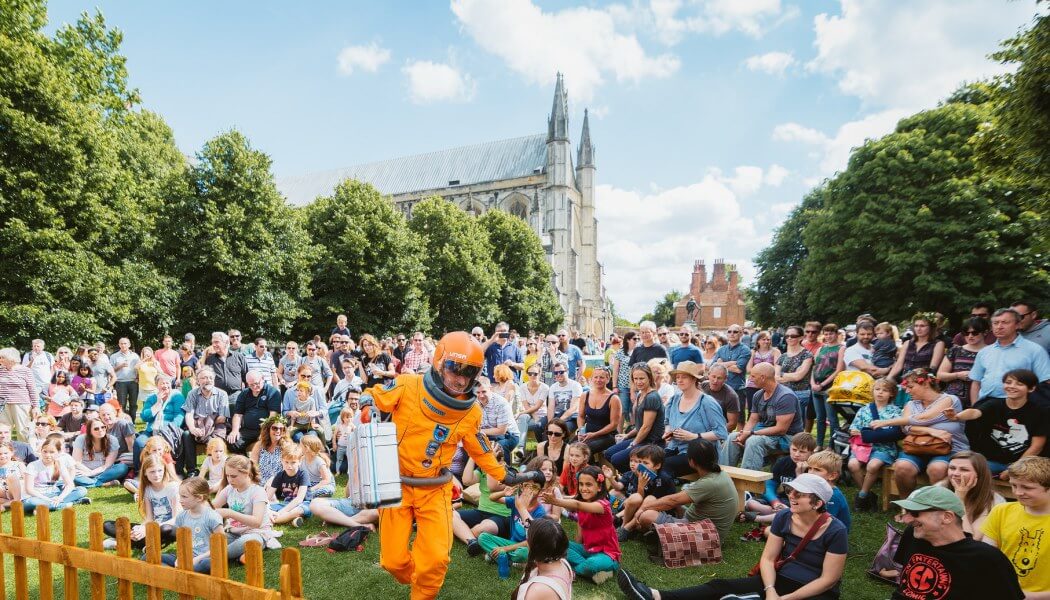 However, the survey results also found that 74 per cent of arts and culture organisations had been affected by public funding cuts. These organisations reported issues such as staff reductions and reduced capacity

The Contribution of the arts and culture industry to the UK economy report shows that arts and culture is driving local economies across the country. The report was commissioned from the Centre for Economic and Business Research, and is the fourth iteration of a study first undertaken in 2013, with subsequent updates in 2015 and 2017. The report is based primarily on official data provided by the Office of National Statistics and since the last report in 2017 one further year of data has become available, for 2016.

Additionally, the report says its information ‘contains an overview of a subset of the arts and culture industry by considering National Portfolio Organisations (NPOs)’. It says it has taken a bottom-up approach, ‘using annual survey data from NPOs to estimate direct and wider economic impacts’. A separate survey was also distributed to NPOs and other arts and culture organisations to understand the wider ‘spillover’ benefits of the sector, for example, training and development provided to volunteers.

“Latest figures show arts and culture is a thriving industry delivering huge benefits for our economy,” said Sir Nicholas Serota, Chair of Arts Council England. “Public investment in the arts is fuelling local regeneration across the country, pushing skills and talent to the commercial sector, and driving the world class reputation of our creative industries.”

The report shows that:

The report also finds that there are various ‘spillover’ benefits of the arts and culture industry beyond the immediate economic impact, with arts organisations supplying skills and talent to the commercial creative sector and playing an important role in local regeneration:

Contribution of the arts and culture industry to the UK economy