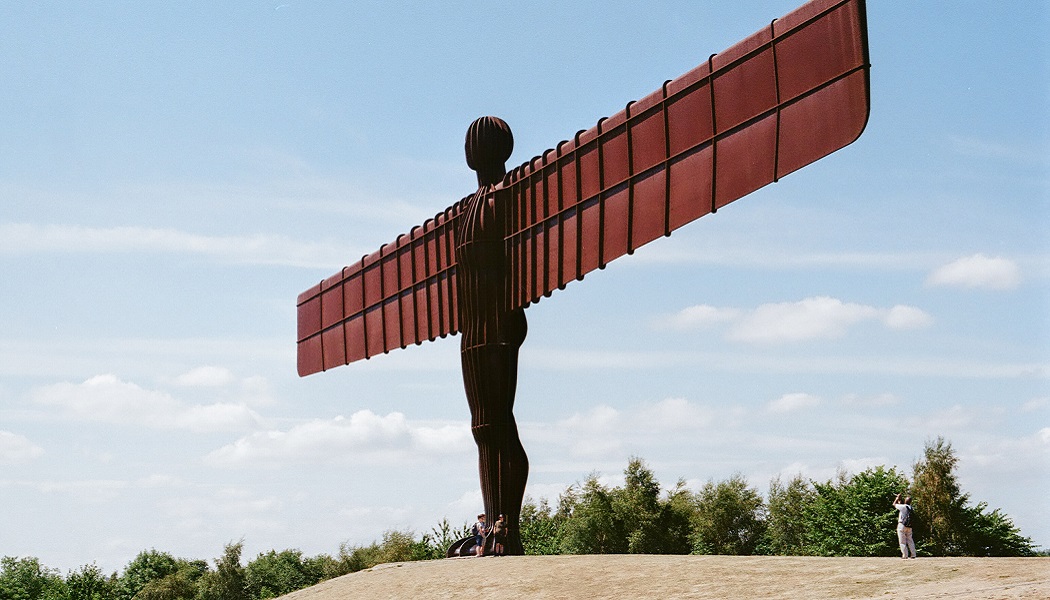 Image: Antony Gormley’s Angel of the North is one of several major ACE funding recipients in Gateshead © Anthony Winter
Share

Arts Council England was formally granted its Royal Charter on 9th August 1946, having been conceived as one of the final acts of the Wartime Coalition government. Now, 75 years on, the body is working to support the cultural sector through its toughest post-war challenge.

The brainchild of the Committee for the Encouragement of Music and the Arts, established in 1940, Arts Council England was created to “give courage, confidence, and opportunity”, according to renowned economist John Maynard Keynes, who served as the body’s inaugural chair.

Sustained growth over three quarters of a century has seen Arts Council’s scope mushroom to the point today where it funds several thousand arts organisations, compared to 46 back in 1946.

The intervening years have also seen the agency collaborate with a plethora of artists and cultural organisations, become a distributor of National Lottery funding and play a pivotal role in festivities such as 1951 the Festival of Britain right through to the 2012 Cultural Olympiad. 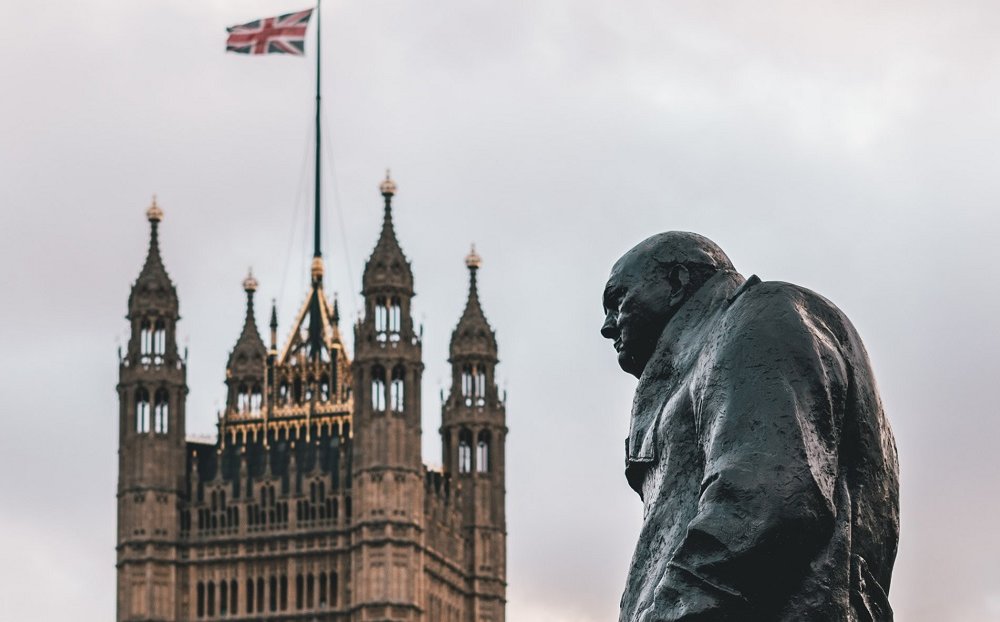 “The creation of the Arts Council and the model of funding which sees public investment in creativity and culture as essential to a mix which also includes philanthropy and private enterprise was a brilliant conception by a government in the middle of a war,” says Sir Nicholas Serota, the organisation’s present-day chair.

“Over the last 75 years we have created a world class creative and cultural sector. The anniversary is a moment to celebrate the impact of public funding of the arts on people’s lives, careers, and communities over this period.

“The principle of using publicly funds to stimulate creativity, culture and the arts was a bold innovation and has formed a blueprint for the creation of other arts councils across the world.”

To mark its 75th anniversary, a #CreativeMemories campaign will see Arts Council sharing “memories, images and moments” on social media in the weeks ahead.

We’re sharing our #CreativeMemories of 75 years of art, culture and creativity, and this week is all about visual arts!

From galleries and street corners, and beaches to hills – it’s everywhere if you look. Here are some of our memories – what are yours? pic.twitter.com/4kj0608oQw

Arts Council has now shared guidance for the Continuity Support strand of the Culture Recovery Fund – an initiative which strongly aligns to the founding principles outlined by John Maynard Keynes.

The latest programme’s aim is to support cultural organisations who have received backing via Culture Recovery Fund grants, whether in the landmark funding initiative’s first or second rounds.

Successful applicants will need to “clearly demonstrate the financial need for further funding in order to be able to operate on a viable and sustainable basis by 31 January 2022”.

In addition, organisations at imminent risk of failure, in particular those who have not received Culture Recovery Fund support previously, can apply for Emergency Resource Support.

To be eligible applicants will initially need to request Permission to Apply (PTA) by 30th September and must be able to prove they are at risk of ceasing to trade viably within 12 weeks of the point of application.

Responses to the PTA will be issued within 5 working days, with decisions on full applications for this programme estimated to take a maximum of 6 weeks.

All the latest information on the Culture Recovery Fund is available here.