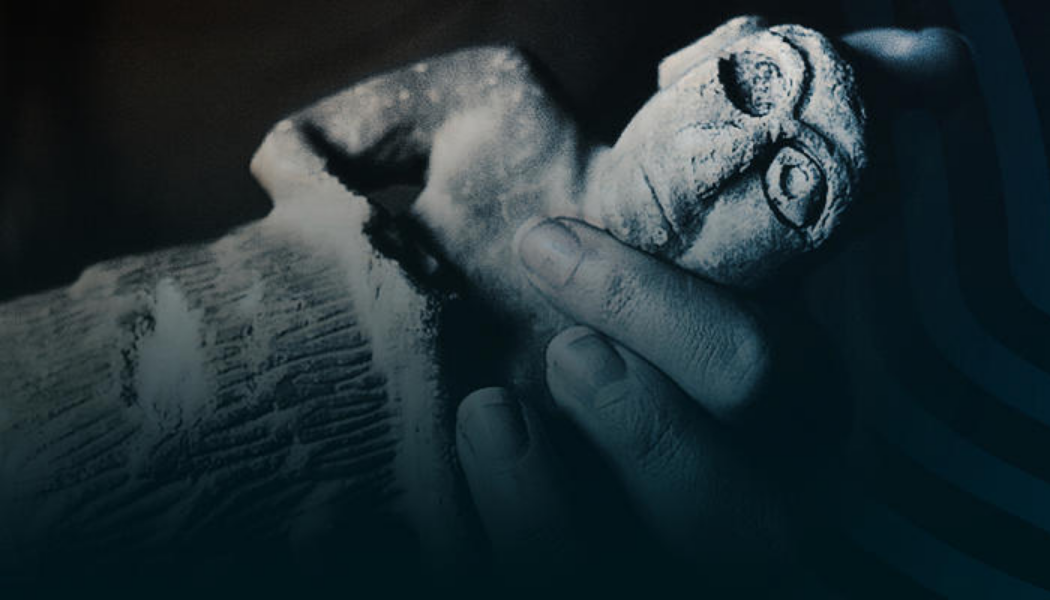 The University of Oxford’s museum of art and archaeology will explore issues of race, justice, decolonisation, and restitution through the lens of a single object per episode.

The Ashmolean, the University of Oxford’s museum of art and archaeology, is to open its 2022 public programme with a new podcast.

It said Fingerprints will attempt to discuss the modern challenges faced by museums, including issues of race and justice, decolonisation and restitution.

Its six episodes will follow objects over the centuries as they passed from their makers through the hands of monarchs, soldiers, thieves and merchants to archaeologists and museum curators. 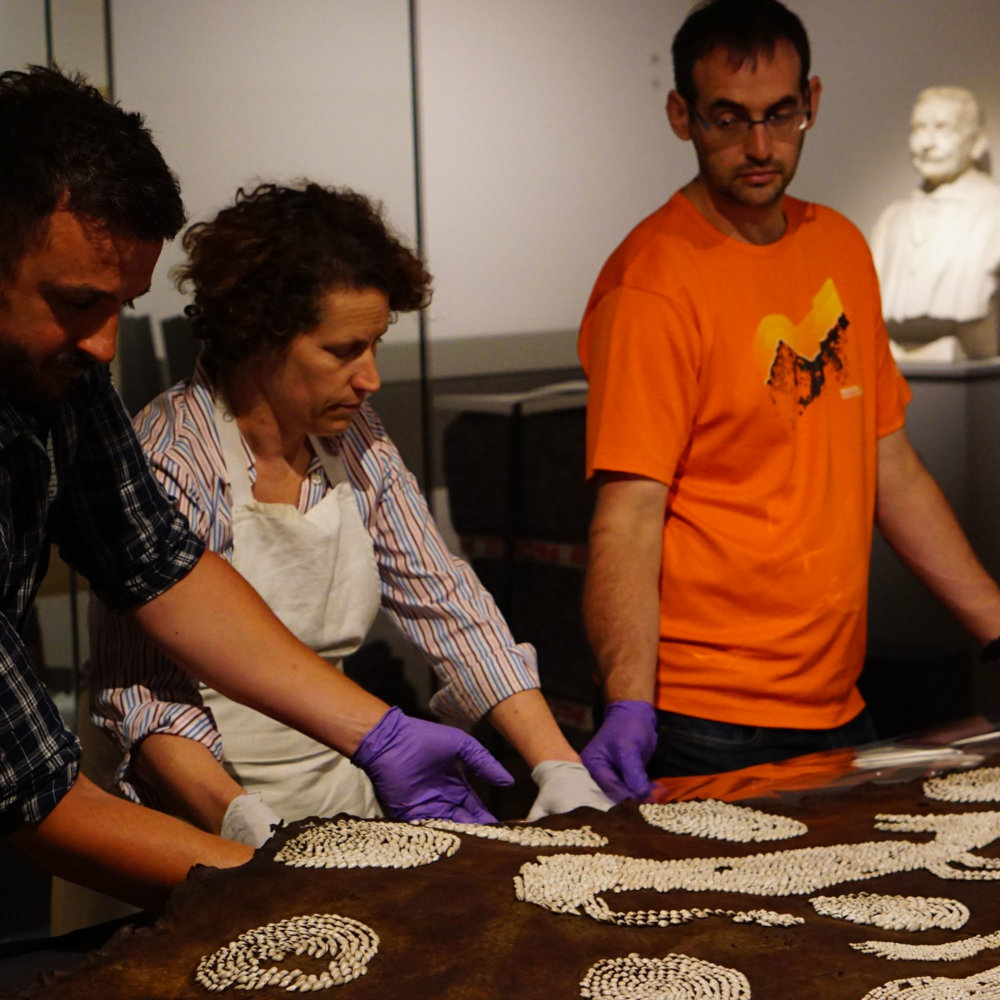 Conservation to the mantle at The Ashmolean

The episodes will feature a total of 20 guests including cultural thinkers, artists and activists who will discuss the purpose and future of museums. Among them is Bénédicte Savoy, co-author of the Report on African Cultural Heritage, commissioned by Emmanuel Macron, Dan Hicks of Oxford’s Pitt Rivers Museum, and Simukai Chigudu, one of the founding members of the Rhodes Must Fall campaign.

The first episode will question how western museums including The Ashmolean are entangled with the history of European imperialism.

Xa Sturgis, the Museum’s Director will explore the Powhatan’s Mantle, an Indigenous North American wall-hanging inside the museum.

“There’s simply nothing else of its size, significance and importance that survives from the Algonquian-speaking people of the region from that time,” Sturgis explained.

“But today, it’s displayed not in the context of those people who made it… but rather, of the white Europeans who collected it…For museums to evolve, for museums to engage directly with as many visitors as possible, we have to, I think, face some of these problems full on.”

Subsequent episodes will also focus on the discussion around Oxford’s Benin Bronzes, a pottery fragment from Knossos and the Arundel Marbles.

The podcast series is the third to be released by the museum, following its Museum Secrets and Objects Out Loud podcasts.

Its latest launches on 21 January with a new episode each week until 25 February 2022.

Podcast: Becoming director of the Brunel Museum during a global pandemic

Concord brings history to light at the Ashmolean by installing nearly 2,000 LEDs