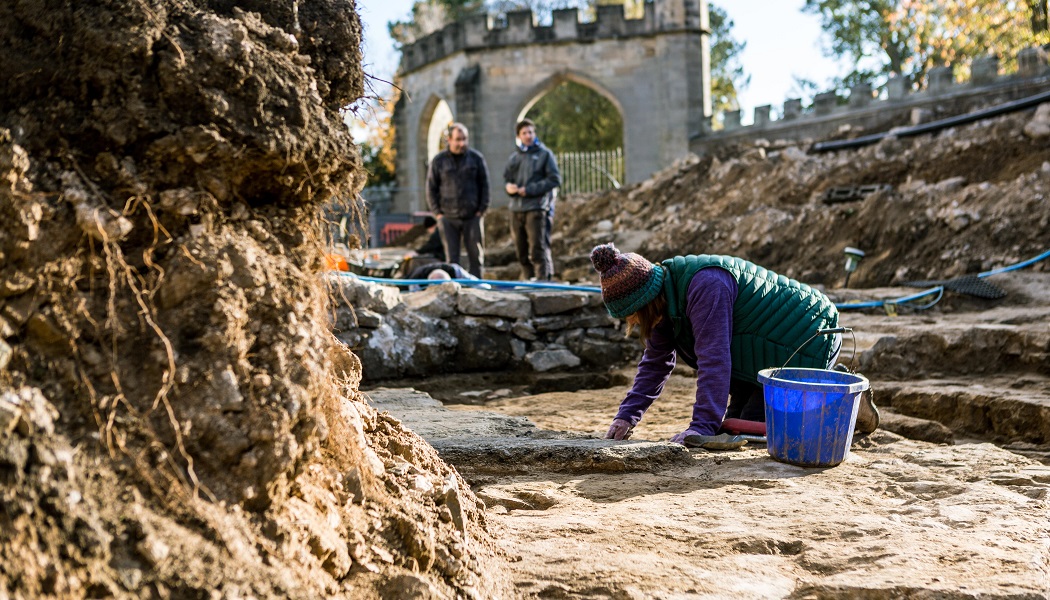 The remains of a medieval chapel, comparable in size and design to some of Europe’s most celebrated, have been uncovered by archaeologists working at Auckland Castle.

Despite the existence of historical documents describing a “sumptuously constructed” two-storey chapel created for Bishop Antony Bek, the exact location of the 14th century chapel had remained a mystery since its destruction in the aftermath of the English Civil War.

After coming across the foundations during a five-month dig, archaeologists recently determined that the building’s walls were 1.5 metres thick, 12 metres wide and 40 metres long internally. 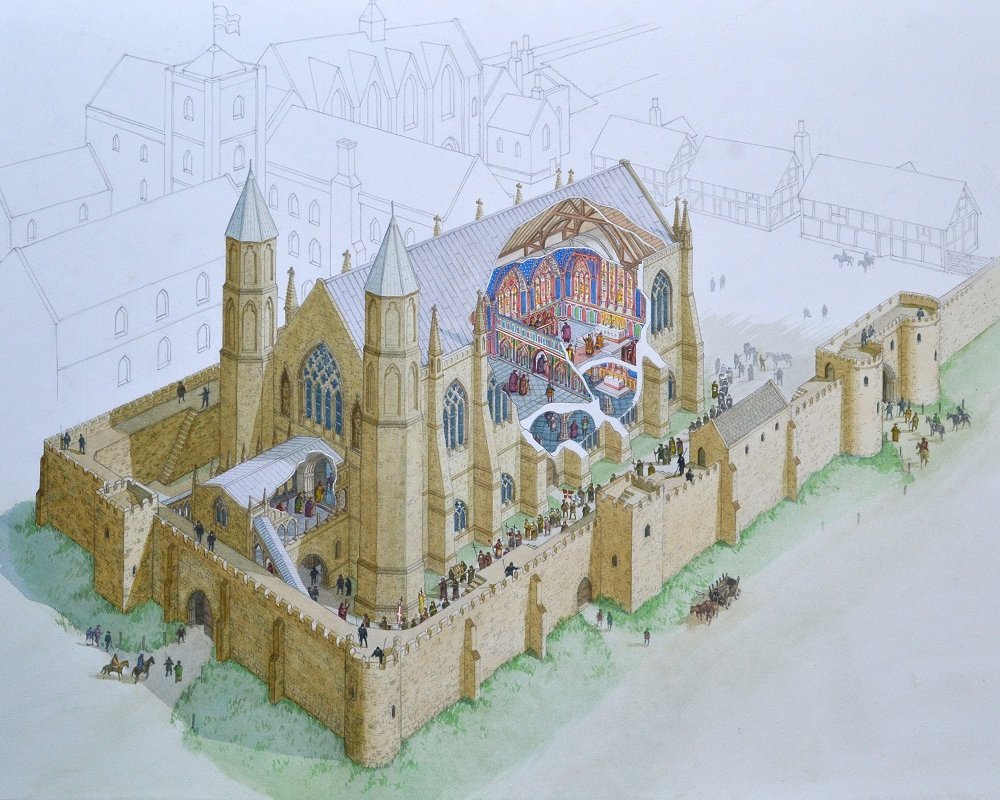 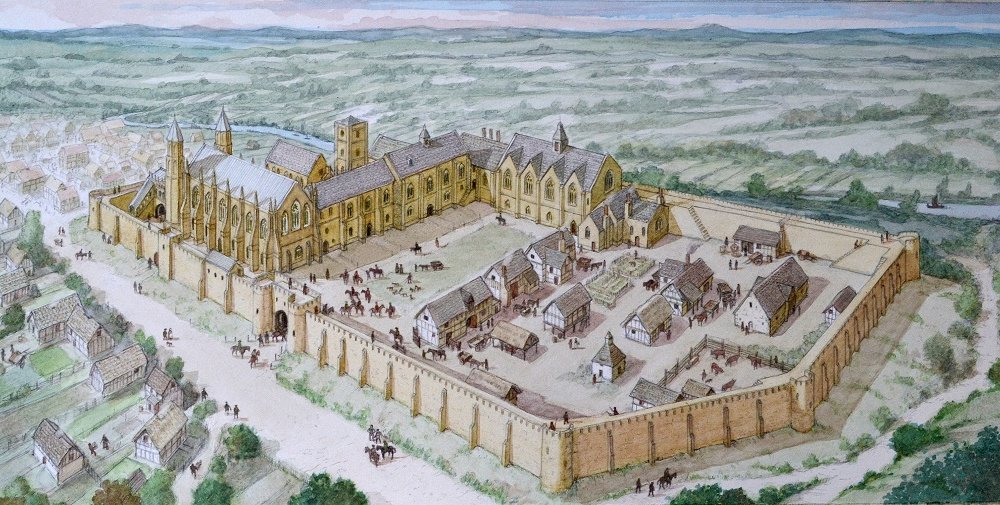 An exhibition displaying the full extent of its scale is now open and will run until 6th September. A new reconstruction image of the chapel will be on display alongside finds uncovered by archaeologists from Durham University and The Auckland Project, the charity that owns and manages Auckland Castle. 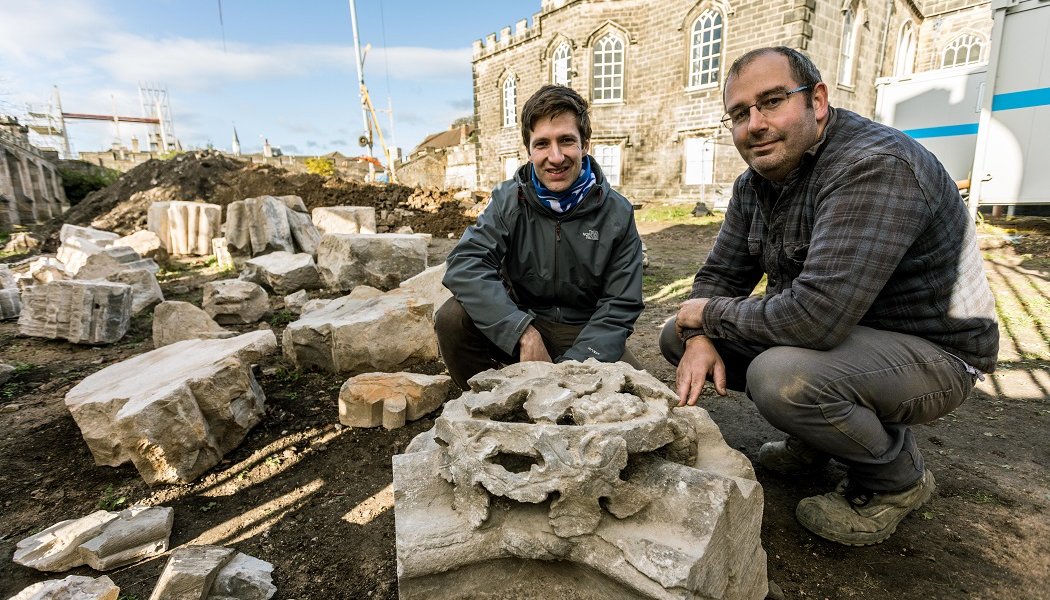 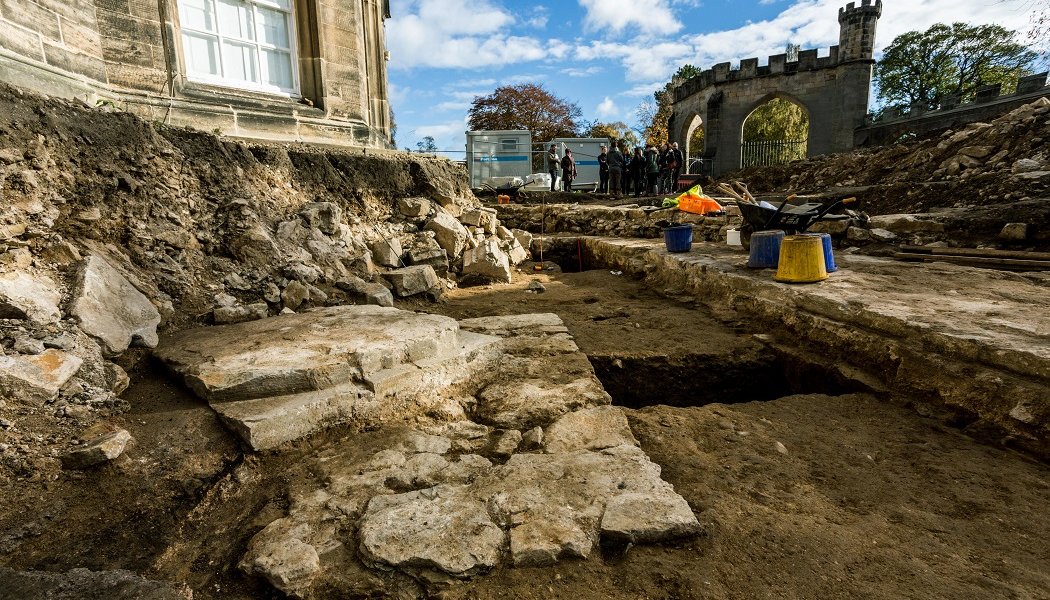 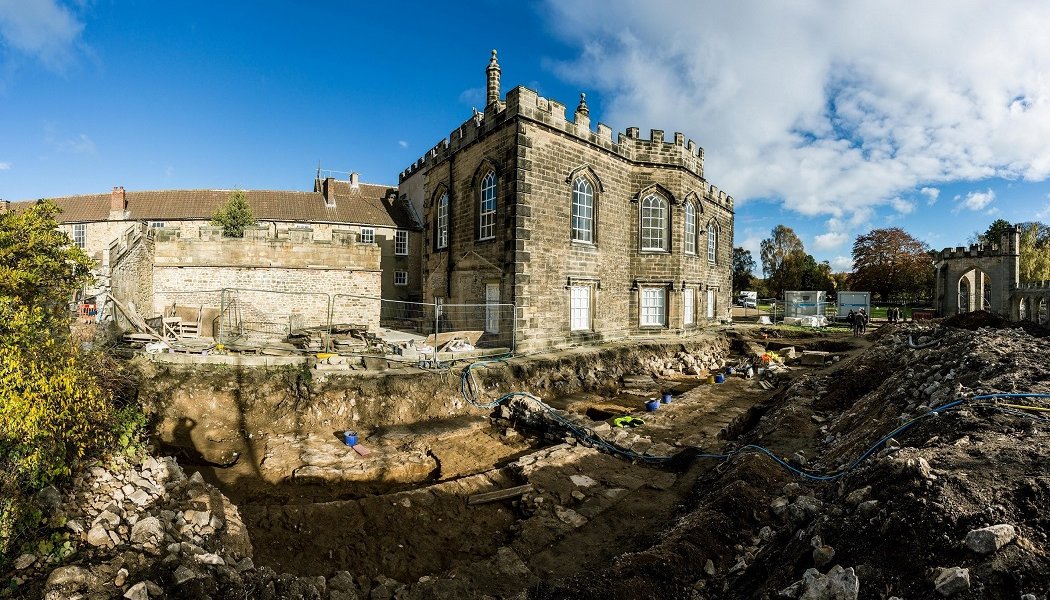 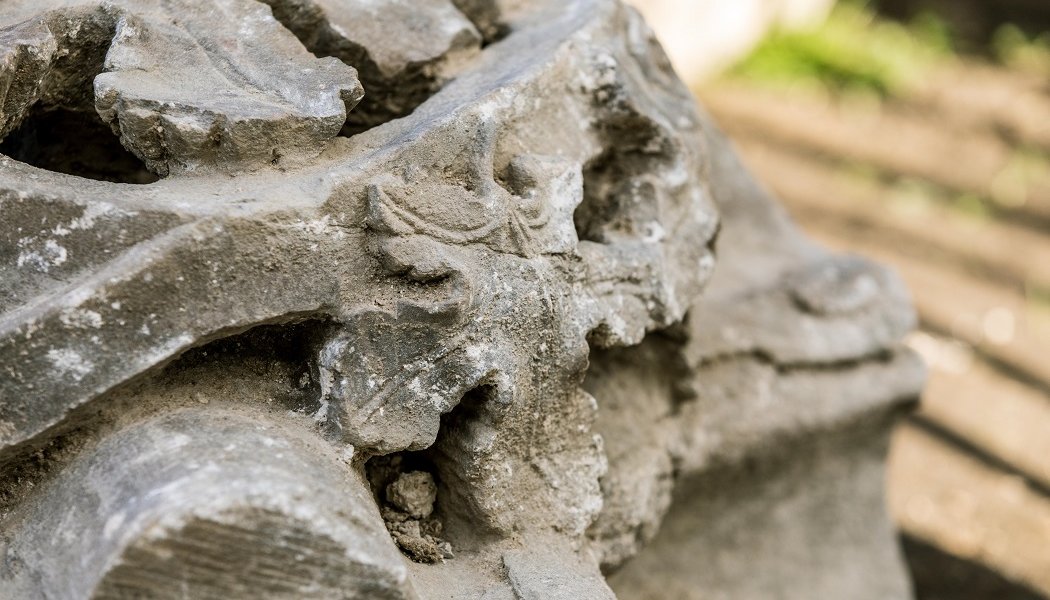 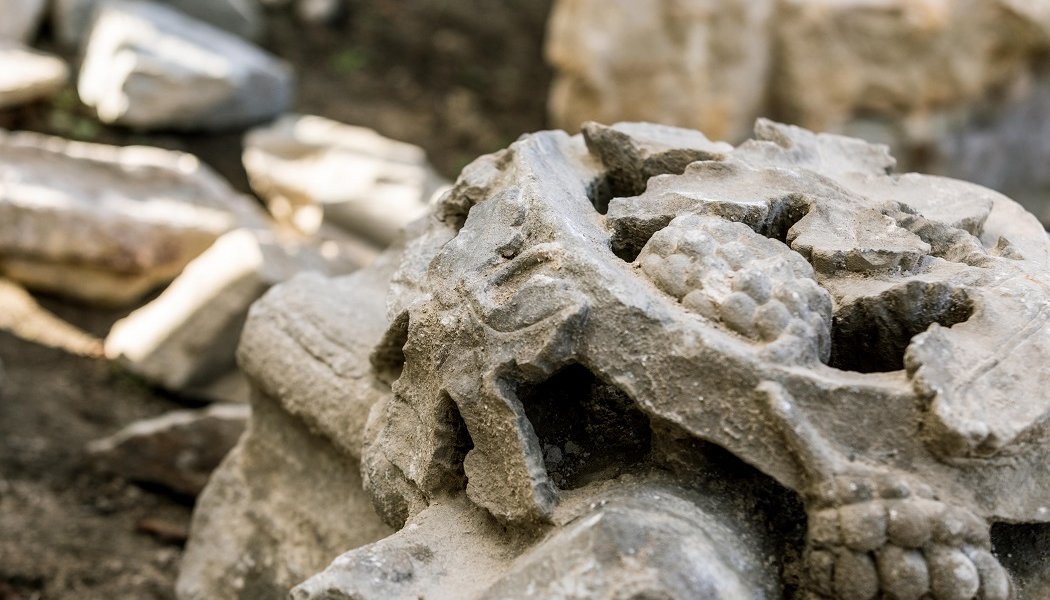 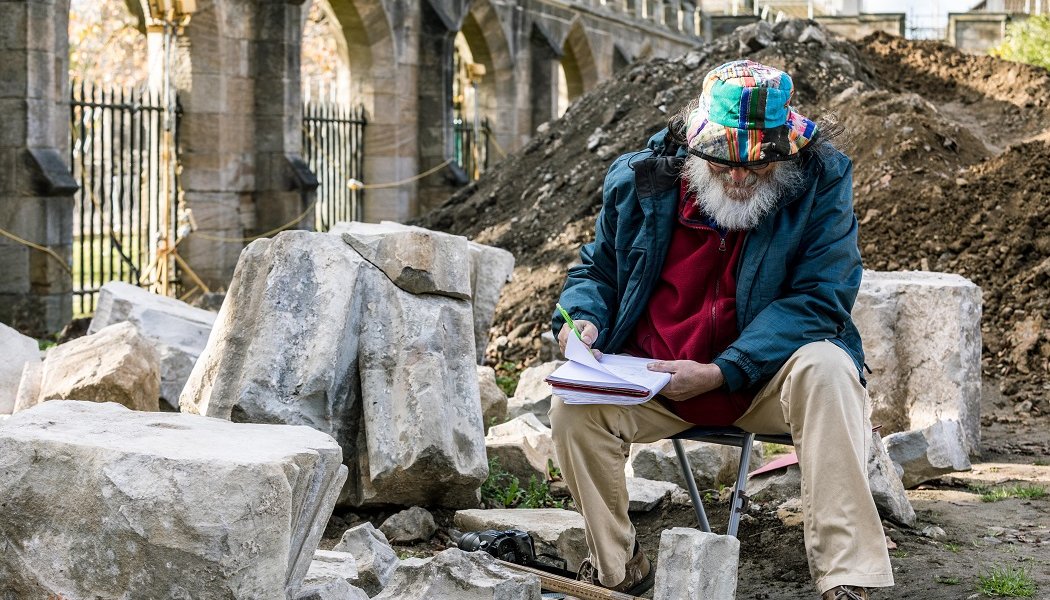 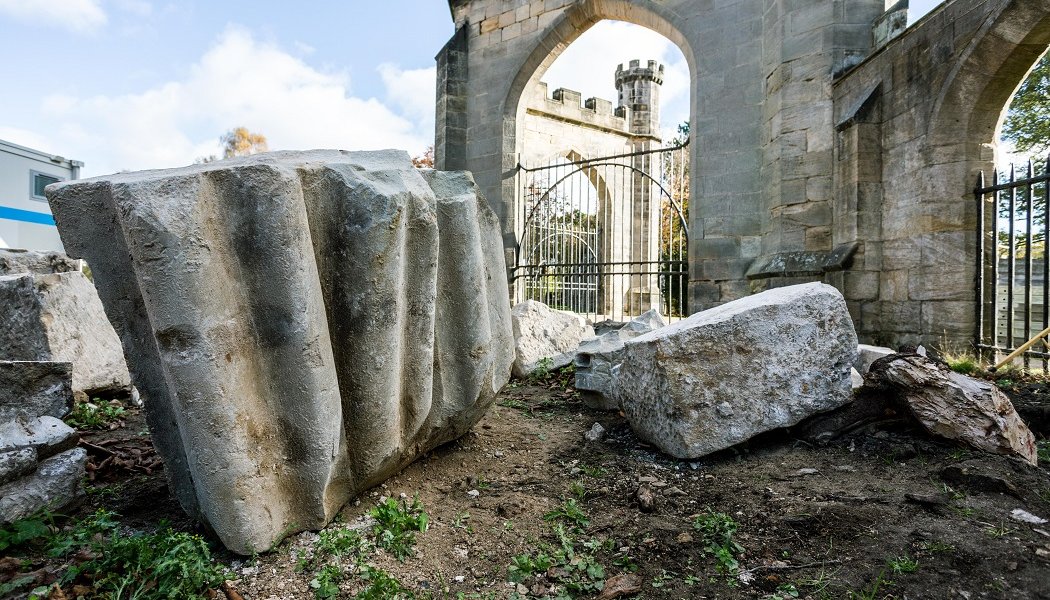 “It’s difficult to overstate just how significant this building is,” according to John Castling, archaeology and social history curator at The Auckland Project. “We were all surprised by the sheer scale of the chapel and it’s great to be able to share the reconstruction image which shows a building that would have stunned visitors, from all walks of life.”